Volvo Will Be Limiting Its Cars To 112 Miles Per Hour 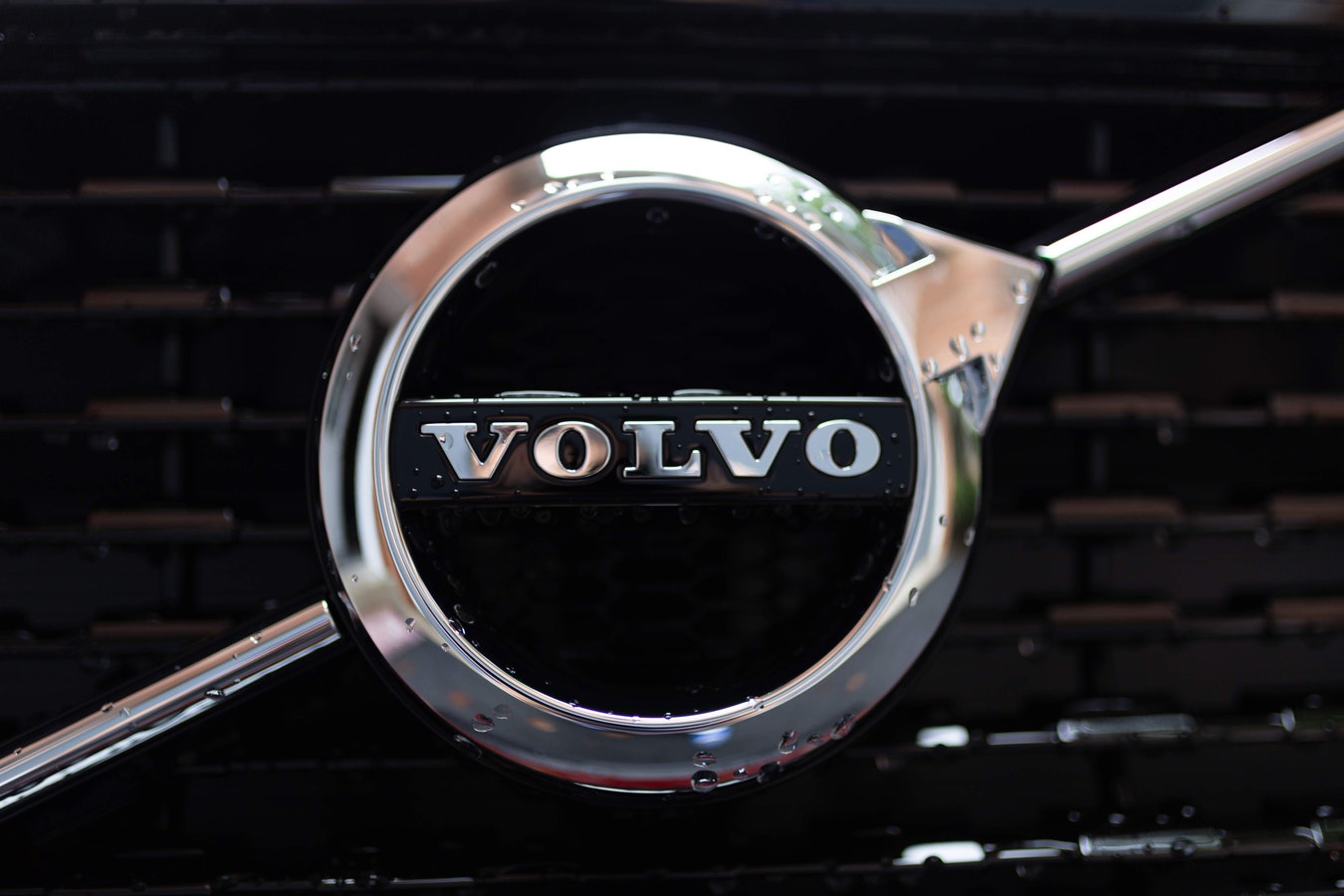 Volvo is known for emphasising safety. Dozens of awards serve as a testament to the brand’s reliability in keeping road-users safe. But now the Swedish automaker is taking the bold step of limiting all of its vehicles’ to 112 miles per hour.

The speed cap will be rolled-out in 2020, meaning that you won’t be able to exceed 112 mph in any of its line-up. It comes at a time when Volvo is actively striving towards a time in which no one is killed or seriously injured by one of its cars. In addition to the speed limiter, it’ll also be exploring tech capable of slowing vehicles down when around schools and hospitals.

Hakan Samuelsson, Volvo’s CEO, recognises that speed isn’t the only cause for accidents but believes it represents a good start. He said, “while a speed limitation is not a cure-all, it’s worth doing if we can even save one life. We want to start a conversation about whether car makers have the right or maybe even an obligation to install technology in cars that changes their driver’s behaviour, to tackle things such as speeding.” Samuelsson concluded, “we don’t have a firm answer to this question, but believe we should take leadership in the discussion and be a pioneer.”

Volvo’s performance brand Polestar won’t be using the new technology. In a statement, the company said “Polestar is a standalone brand and can decide which safety technologies it adopts. As a performance brand, we have decided not to implement the speed limiter.” They did emphasise, however, that the standalone brand would benefit from its parent company’s regular safety features.

It’s a refreshing development for such a large manufacturer to acknowledge its own limitations. Volvo is taking a step into the unknown and is being frank about it. Samuelsson recognises that the move could surprise many within the automotive industry. It’s a gamble, after all. In theory, the vast majority of Volvo’s client base wouldn’t have any reason to find themselves driving anywhere near 112 mph; which would be illegal throughout most of the world. But there’s a psychological element. Cars market themselves on their performance and capabilities, practical or not. After all, how many of us need to reach 0 – 62 in two, three or four seconds? Even so, marketeers continue to highlight it.

But is Volvo’s strategy really that surprising? A committee in the European Parliament has overwhelmingly supported a bid to see speed limiters rolled out in new cars within the EU. If it succeeds, cars could be fitted with the technology en-masse from 2022. In other words, Volvo is simply taking a preemptive step; which means being ahead of the competition and bragging rights to boot!

Previous post: How Would A ‘No Deal’ Brexit Affect Lorry Drivers?
Next post: 20 Effective Ways To Slash Your Fleet’s Running Costs