Volta: New Electric Truck To Be Developed In The UK 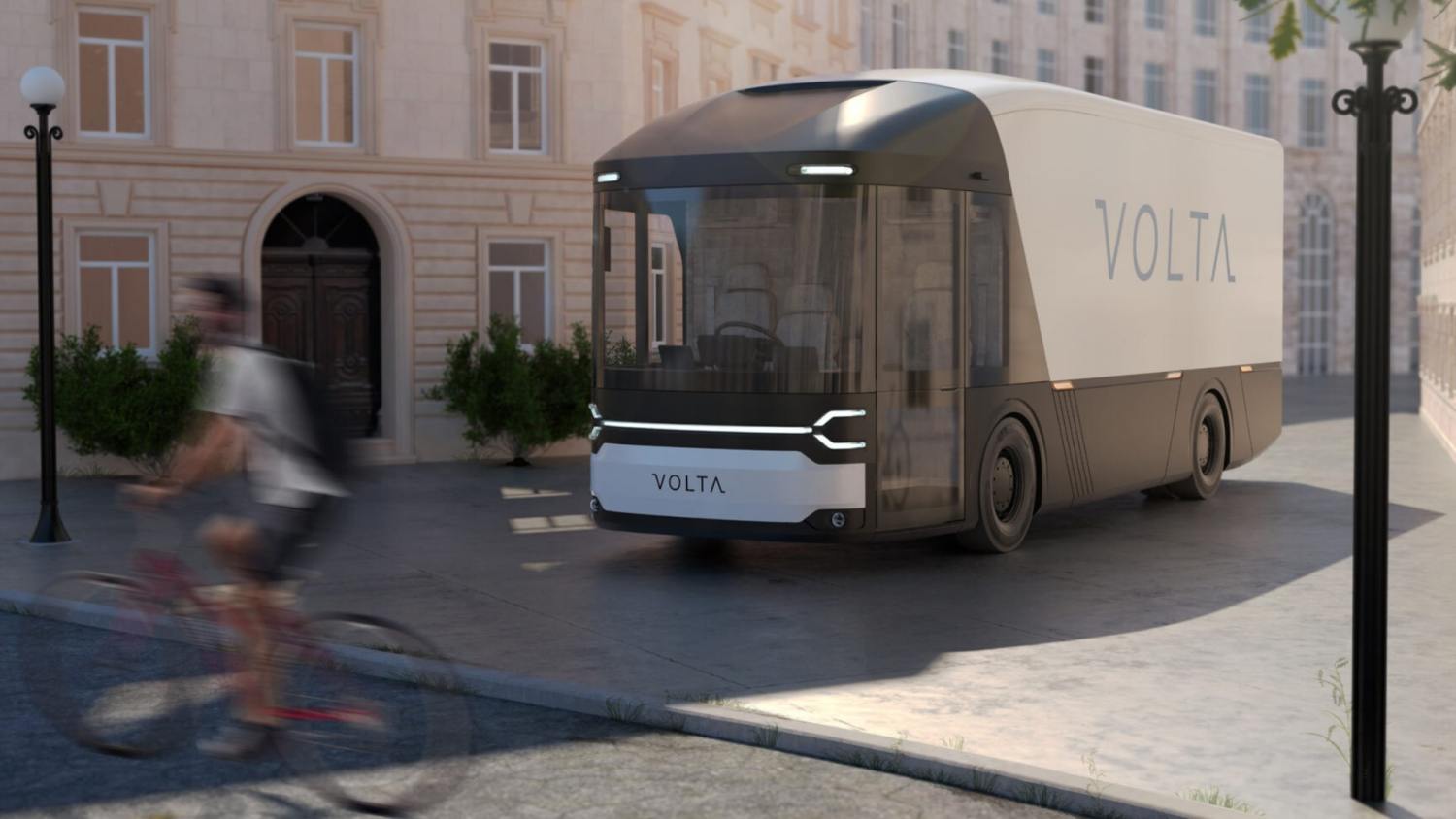 It’s not often that the British automotive industry is a source for good news. But Volta, a Swedish start-up transport company, has confirmed that it’ll be developing its electric trucks in the UK…

Volta is teaming up with Prodrive, an engineering company, to build prototypes of its new electric trucks in the Midlands. The truck will have an 18-tonne loading capacity, a range of 100 miles and a top speed of 50 mph. All of these stats are indicative of its target market; firms and companies operating within cities. Its electric architecture has been designed to allow for a novel, lowered position. This provides vision and visibility for the truck’s driver; things that are particularly important in the narrow and dense streets of sprawling urban environments.

The company’s founder, Carl-Magnus Norden, explained his reasoning for choosing the UK for building its prototypes. He said, “the UK and the Midlands specifically has a fantastic legacy of producing world-leading automotive brands and innovations”. He added, “we will therefore be manufacturing the prototype together with our partner Prodrive at their Banbury base”.

Volta expects to launch next year and is confident that it has an edge over an ever growing number of EV manufacturers. What is this edge, you ask? It’s the fact that the company doesn’t have any preexisting infrastructure, mainly that which might concern petrol or diesel powertrains. Kjell Waloen, chief technology officer for Volta, explained the reasoning. He said, “we don’t have to unlearn anything. We can think differently”. Ultimately, the company will need to if it wishes to prosper. Legacy automakers, with a wealth of technology, manpower and money are already scrambling to get a slice of the EV pie; including HGVs and larger vehicles. Renault, Nissan, BMW and Tesla are just a handful of them. There are also start-ups, especially in America and China, investigating the possibility of powering HGVs with hydrogen instead of electricity; like Nikola.

Regardless of the risks, Volta’s decision to set up shop in the UK is good news. Whilst the domestic automotive industry is struggling, and volume manufactures in general, the nation still seems to appeal to low-volume, tech-savvy businesses. And perhaps, whether we like it or not, that is the future we’re headed for?

Tesla Shocks Wall Street With Quarterly Profits, But Is It Enough? – https://www.autoservefleet.co.uk/latest-news/tesla-shocks-wall-street-with-quarterly-profits-but-is-it-enough/

Previous post: The Three ‘Game Changing’ Electric Vehicle Technologies
Next post: New Hybrid And Electric Cars Made Up 10% Of Sales In November