British Van Traffic Has DOUBLED Since The 1990s… 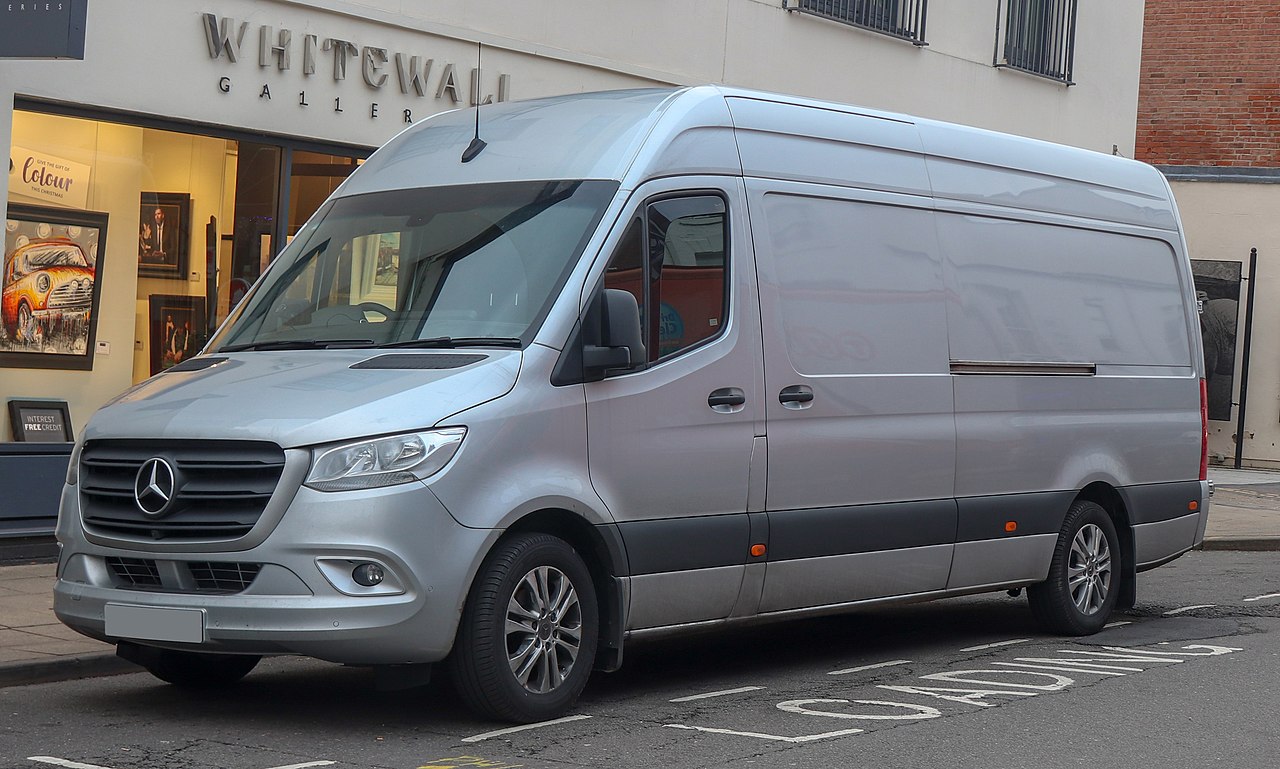 Van traffic volumes have doubled since the 90s, according to the latest government data. It means there’s now a record number of the vehicle’s on the nation’s roads…

The Rapid Rise Of The Van

The amount of van’s on Britain’s roads has increased by 100% since 1993. That’s according to the latest government-compiled data. As it stands, the vehicles represent 16% of all vehicular traffic; up from 10% in ’93. To put things into perspective, traffic levels for cars and taxis has actually fallen from 82% to 78%. However, whilst figures for vans have grown exponentially, there are signs that it’s slowing down. Statistics from 2018 show a rise of only 0.9%.

Generally speaking, the data shows that van traffic is largely in-sync with regular traffic. Although the afternoon peak is between 3pm and 5pm; an hour earlier than regular vehicles. As one might expect, volumes are heaviest during the week and are much lower on weekends. The government claims the increase in van traffic isn’t a product of increased mileage per van, but rather an increase in licensed vehicles. The actual number rose by 88% between 1994 and 2018, up from just over 2 million to to 4 million. Average mileage, however, has remained stable at 13,000 miles on average.

Nicholas Lyes, Head of Roads Policy at the RAC, believes the change in methods of transport is the most interesting find. He said, “the number of miles travelled on our roads hardly changed in 2018 compared to the previous year, but interestingly, the forms of transport used has.” He also expressed concern for the future of public transport stating, “cycling miles also rose and is now 34 percent above what it was 25 years ago, but there has been a continued decline in the number of miles travelled by buses and coaches which is particularly worrying in an age when, as a society, we are trying to get people to use public transport more.”

But What Does It All Mean?

Whilst the government compiled and released the data, it had less to say about what it means for our roads and society in general. The rapid rise in van traffic is undoubtedly a product of how shopping has changed. Most commercial traffic used to consist of HGVs and larger vehicles, transporting industrial goods and consumer goods in bulk volumes. This has changed with the rise of online shopping and home delivery. An enormous amount of atomised transactions have created the need for larger and manoeuvrable fleets.

As the data shows, the increase is beginning to slow. Whether this is a blip or not remains to be seen. In the meantime, expect to see lots of vans on your commute.

Van Drivers: We Want Our Own Parking Spaces – https://www.autoservefleet.co.uk/latest-news/van-drivers-parking-spaces/

Peak Car: Is It Really The End Of The Road For Cars? – http://autoserve.co.uk/motoring-news/peak-car-really-end-road-cars/

With Over 16,000 approved garages, a 24/7 support service and a host of cost-saving offers, we can keep your fleet moving and operational. Call one of our professional Service Advisers on 0121 521 3500 for more details.