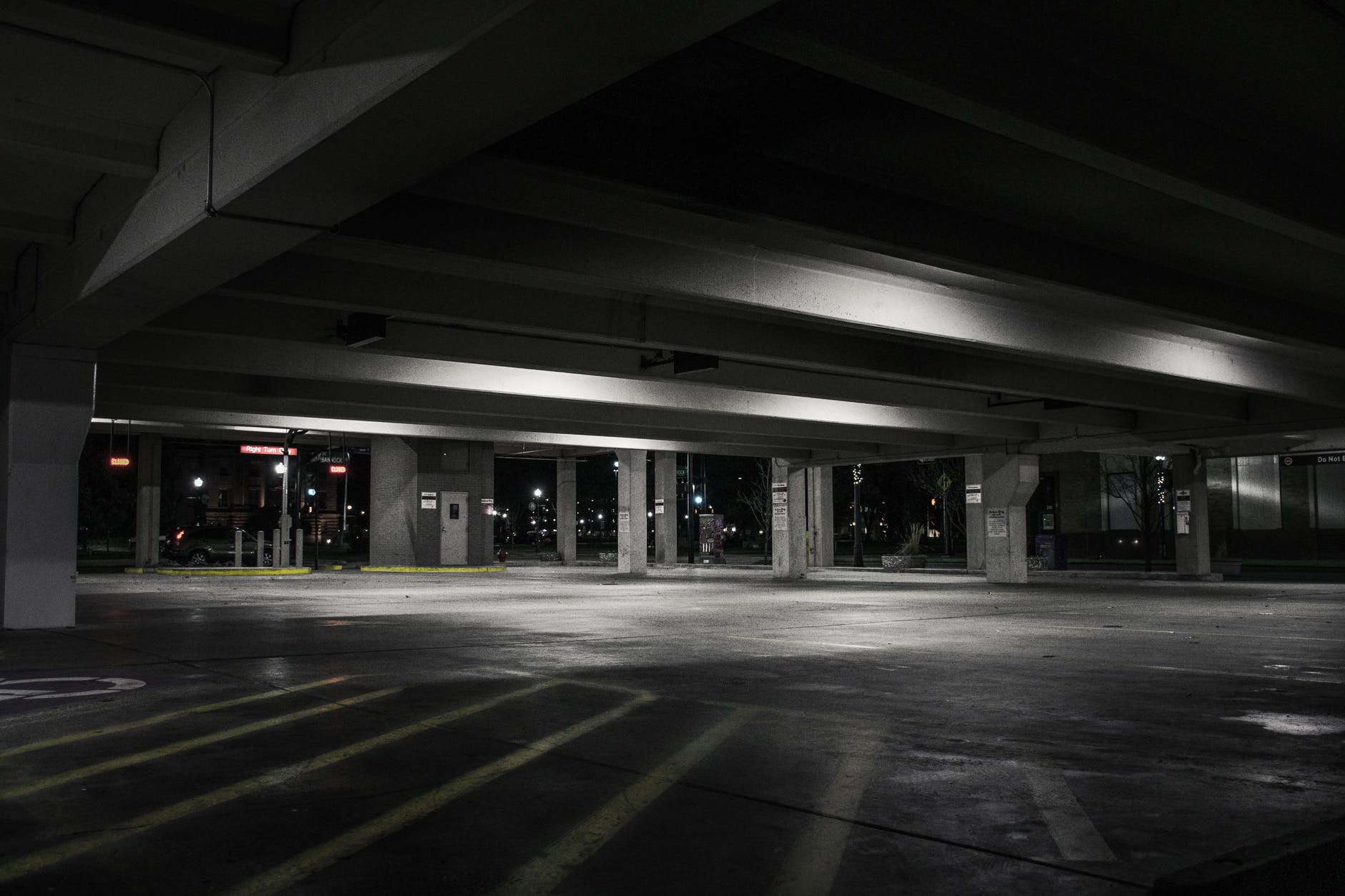 Ever feel like you can never find a parking space? Spare a thought for the nation’s van drivers who, collectively, spend 7 billion hours a year searching for them…

According to new research from Vanarama, the nation’s van drivers are plighted by parking woes. Each year, 3.3 million of them spend a collective 7 billion hours looking for somewhere to park up annually. If you consider the average wage they receive, that’s a loss of £76.2 billion a year. Approximately 45% of them said they needed five minutes or more to find a space during deliveries. A further 16% said they needed over 20 minutes. Some 22% of responding van drivers said they found parking a one to two minute job. But, disturbingly, that’s the data upon which the lost money was based.

For perspective, if the average van driver is making 50 deliveries a day, with each taking two minutes, that’s an hour and forty minutes spent searching for a spot on a daily basis. Multiplied by 3.3 million (give or take) and you’re left with billions of lost hours and billions lost to the economy. This illustrates how even mildly bad parking infrastructure can have an enormous effect on fleets and productivity.

The bad news keeps coming for van drivers. Vanorama’s research also looked into the dimensions of popular van models. It found that, in relation to the size of the average parking space, they’re often too big. The average parking space in the UK is 4.8 metres long. However, the six most popular vans (including the Vauxhall Vivaro and Ford Transit) are longer than this. Some popular choices can exceed spaces by over two metres! As a result, fines and damage are a fact of life.

Vanorama’s findings caused it to claim that authorities are ‘failing’ van drivers across the country; especially in major cities like London, Birmingham, Manchester and Newcastle Upon Tyne. Given the increasing number of cars on the road, and rising populations in urban centres, the problem is due to get significantly worse over time. Given that we all depend on van drivers for punctual deliveries, perhaps it’s about time that this was seen as a national and community issue, rather than one simply for over-worked drivers to contend with?

Van Drivers: ‘We Want Our Own Parking Spaces’ – https://www.autoservefleet.co.uk/latest-news/van-drivers-parking-spaces/

The Government Is Working To ‘Revolutionise’ Parking – https://autoserve.co.uk/motoring-news/government-revolutionise-parking/

Previous post: Birmingham May Ban Cars From Taking ‘Through Trips’
Next post: Cardiff Weighs Up Introducing A Congestion Charge