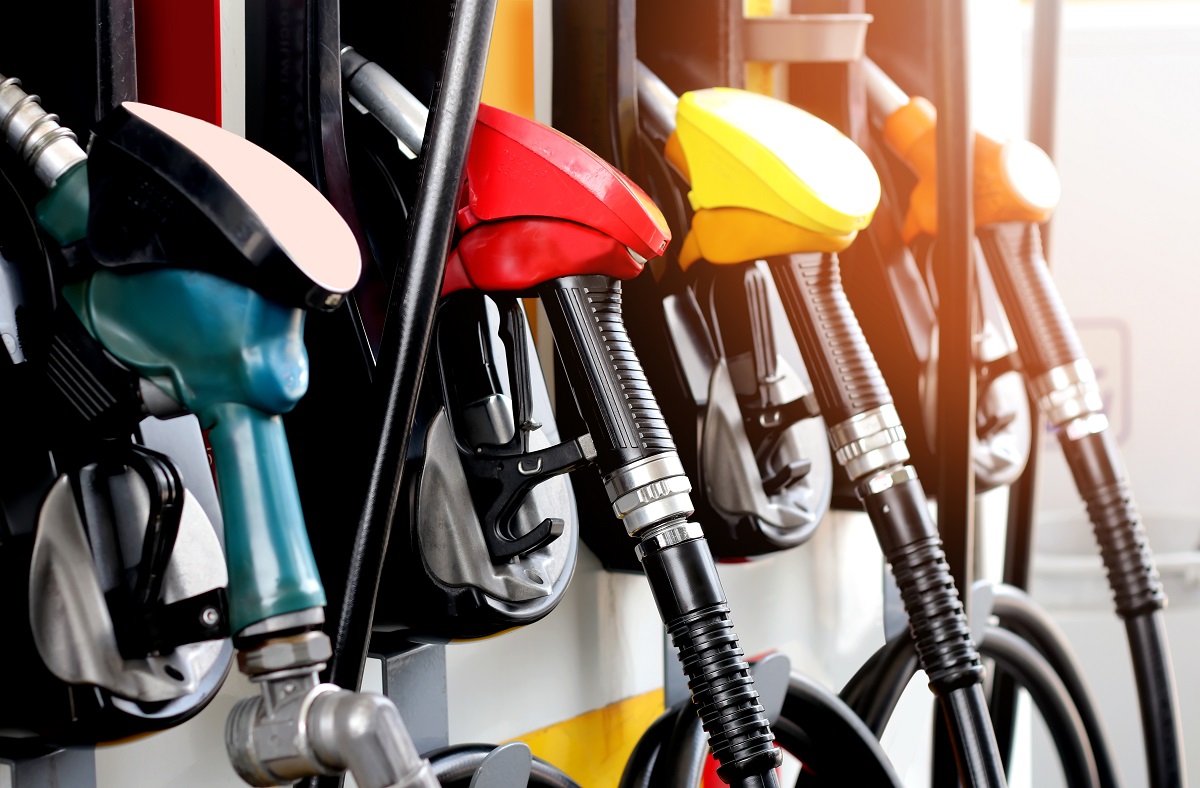 UK Fuels is set to expand its fuel card network to three hundred Sainsbury’s sites across the country. The expansion is expected to be finalised by Christmas…

If you use a UK Fuels fuel card, we have some good news. Its network is expanding to include an additional three hundred Sainsbury’s sites by Christmas. This will bring its total to around 3,350 sites across the country; possibly making it the largest independent fuel card network in the UK. Moreover, the company also intends to announce further expansions over the coming weeks. As well as Sainsbury’s, the network also includes other major supermarkets like Tesco, the Co-op and Morrisons. A number of new motorway service stations and independently owned fuel stations have also been added.

The company is about to celebrate its 30th anniversary. Jonathan Haseler, UK Fuels regional director, said “the team at UK Fuels has been working exceptionally hard over the last year to expand the network and we always had our sights set on becoming the largest network in the UK. With hundreds more supermarket fuel stations being added in recent months – giving us 83% coverage of the UK supermarket fuel station network – we have reached our goal with flying colours”. He added, “by postcode area we now have 96% of the UK covered with fuel station locations that accept our fuel cards, which during a tumultuous 30th anniversary year, is a significant milestone in UK Fuels history”.

The Advantages Of Fuel Cards

Fuel cards can offer a host of advantages for fleets, regardless of their size. For a start, they eliminate the need for drivers to carry cash; the logistical and safety-related benefits of this are self-explanatory. Because fuel card transactions can also be handled via a single account, they can also greatly reduce a company’s admin; freeing up members of staff who’s efforts are better spent elsewhere. Finally, the can also offer substantial savings in of themselves and by making it increasingly difficult for drivers to commit fuel fraud.

Whilst fuel cards vary in terms of their scope and content, there’s usually little reason for a fleet not to consider using one; the benefits for the company and their fleet drivers are simply too far-reaching to ignore. Do your research and consider which is best for your fleet and your area of operations.

Hitachi Believes Fleets Should Be ‘Confident’ About Electrification – https://www.autoservefleet.co.uk/latest-news/hitachi-believes-fleets-should-be-confident-about-electrification/

Previous post: Hitachi Believes Fleets Should Be ‘Confident’ About Electrification
Next post: Seat Has Struck Its Biggest Ever Fleet Deal In The UK