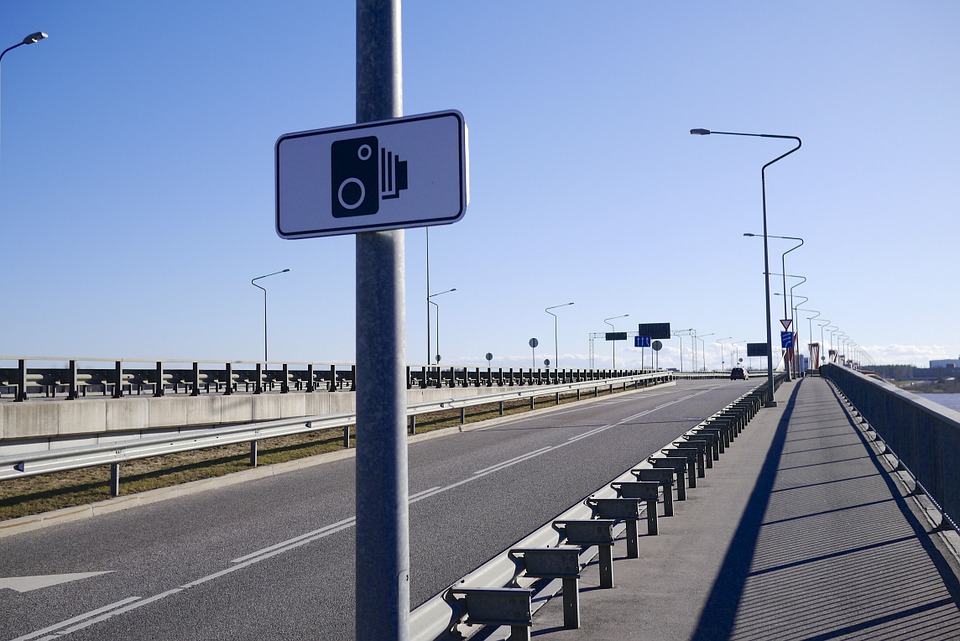 UK Drivers operating in France are being warned of high-tech speed cameras being rolled out across the country. In addition to speeding, they’re capable of catching motorists out for a range of additional offences…

Few drivers can truly say they appreciate speed cameras, even if we welcome the alleged deterrents they provide. But new speed cameras in France, called ‘Metsa Fusion’ cameras, have raised the bar considerably. Not only are they capable of spotting speeders, they can detect tailgating, running a red light, driving in prohibited lanes and even when drivers fail to wear seat belts. There’s not much hope of escaping them, either, as they can see across a whopping eight lanes and distinguish between cars and HGVs. But perhaps you think you can spot them before they spot you? Think again. They can physically switch places and work in collaboration with a host of decoys. It doesn’t get much more comprehensive than that. Fortunately, they’ll initially focus on speeding alone; but their other capabilities will activate in the near future.

If a British driver is driving in Europe, the chances are it’ll be in France; if only for a part of their journey. But research has revealed widespread ignorance of driving laws and regulations in the country; of which high-tech speed cameras play only a part. Carried out by RAC Europe, it revealed that only 14% of those surveyed were aware of the new Metsa Fusion cameras. More worryingly, 63% weren’t aware that tailgating was illegal in the country and 49% didn’t know it was illegal to use a mobile phone at the wheel; barring being parked up with the engine switched off. A further 49% were also unaware that there’s a mandatory recovery fee for anyone who happens to break down on the motorway. Even fewer (15%) were aware that the fee has recently risen to 126 Euros.

Because of this widespread ignorance, drivers (both private and fleet) are exposing themselves to danger and risk. Whilst driving conditions are fairly tough in the UK, they’re frankly tougher within the borders of our continental neighbour. Before setting off on a continental drive, drivers should clue themselves up to local driving restrictions. They should also carry out a number of maintenance checks to ensure their vehicles are up to the task. It’s never fun breaking down, but it’s even less enjoyable in a foreign country where the first language isn’t English.

Police Begin To Use Drones To Monitor Drivers: http://autoserve.co.uk/motoring-news/police-begin-using-drones-monitor-drivers/

Brits Are Woefully Unprepared For Driving In Europe: https://www.autoserveclub.co.uk/blog/brits-woefully-unprepared-driving-europe/

Previous post: These Are The Top Five Innovative Car Features of 2019
Next post: Government Approves £500m Loan To JRL For EV Manufacturing