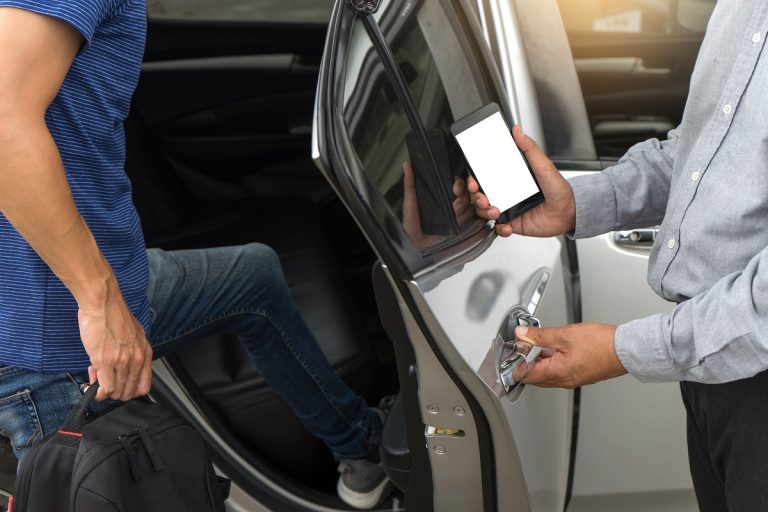 An 18-Month License In London

Uber has successfully won an appeal to continue its operations in London. A court has granted it an 18-month license after finding it “fit and proper” to run its private hire services. The ruling comes almost a year after Transport for London (TfL) refused to grant an extension over a number of safety concerns. Tan Ikram, deputy chief magistrate, said he had “sufficient confidence that Uber London Ltd no longer poses a risk to public safety…despite historical failings”. In addition, he said the company “seems to be at the forefront of tackling an industry-wide challenge”. He was referring to the company’s apparent tightening up of its processes aimed at preventing insurance and document fraud.

TfL’s original concerns lay with the fact that some 14,000 Uber trips had been made by non-licensed drivers. They’d been fraudulently use the app via other people’s IDs. Ikram did note that TfL still had concerns; notably that the company wasn’t removing drivers who sexually assaulted or abused their passengers. However, he didn’t seem too concerned. He said, “ULL does not have a perfect record but it has been an improving picture…I am satisfied that they are doing what a reasonable business in their sector could be expected to do, perhaps even more”. The new 18-month license comes with 21 conditions agreed between both TfL and Uber. That latter claims they should become the baseline for similar services in the city.

‘A Commitment To Safety’

Jamie Heywood, Uber’s regional general manager, said “this decision is a recognition of Uber’s commitment to safety; and we will continue to work constructively with TfL. There is nothing more important than the safety of the people who use the Uber app as we work together to keep London moving”.

Sadiq Khan, the Mayor of London, welcomed Uber’s commitment to improving its standards. But he warned the company that it’ll be closely monitored. He said, “I am pleased that Uber have admitted that their response to very real concerns about passenger safety was inadequate, and since then Uber has made improvements. I can assure Londoners that TfL will continue to closely monitor Uber and will not hesitate to take swift action should they fail to meet the strict standards required to protect passengers”.

Steve McNamara, the general secretary of the Licensed Taxi Drivers’ Association, condemned the ruling. He said, “Uber has demonstrated time and time again that it simply can’t be trusted to put the safety of Londoners, its drivers and other road users above profit. Sadly, it seems that Uber is too big to regulate effectively but too big to fail”. Ultimately, he said the court’s decision was a “disaster for London”.

Travel Patterns: Two Thirds Of Brits Have Yet To Return To Normal – https://www.autoservefleet.co.uk/latest-news/travel-patterns-two-thirds-of-brits-have-yet-to-return-to-normal/

Uber Claims It Has Made London A ‘Safer Place’ To Be – https://autoserve.co.uk/motoring-news/uber-claims-it-has-made-london-a-safer-place-to-be/

Previous post: Chancellor’s Plans Welcomed By The Fleet Industry
Next post: ‘Major’ Defleeting Expected In Light Of The Coronavirus