Two-Thirds Of Drivers Say Removing The Hard Shoulder Is Dangerous 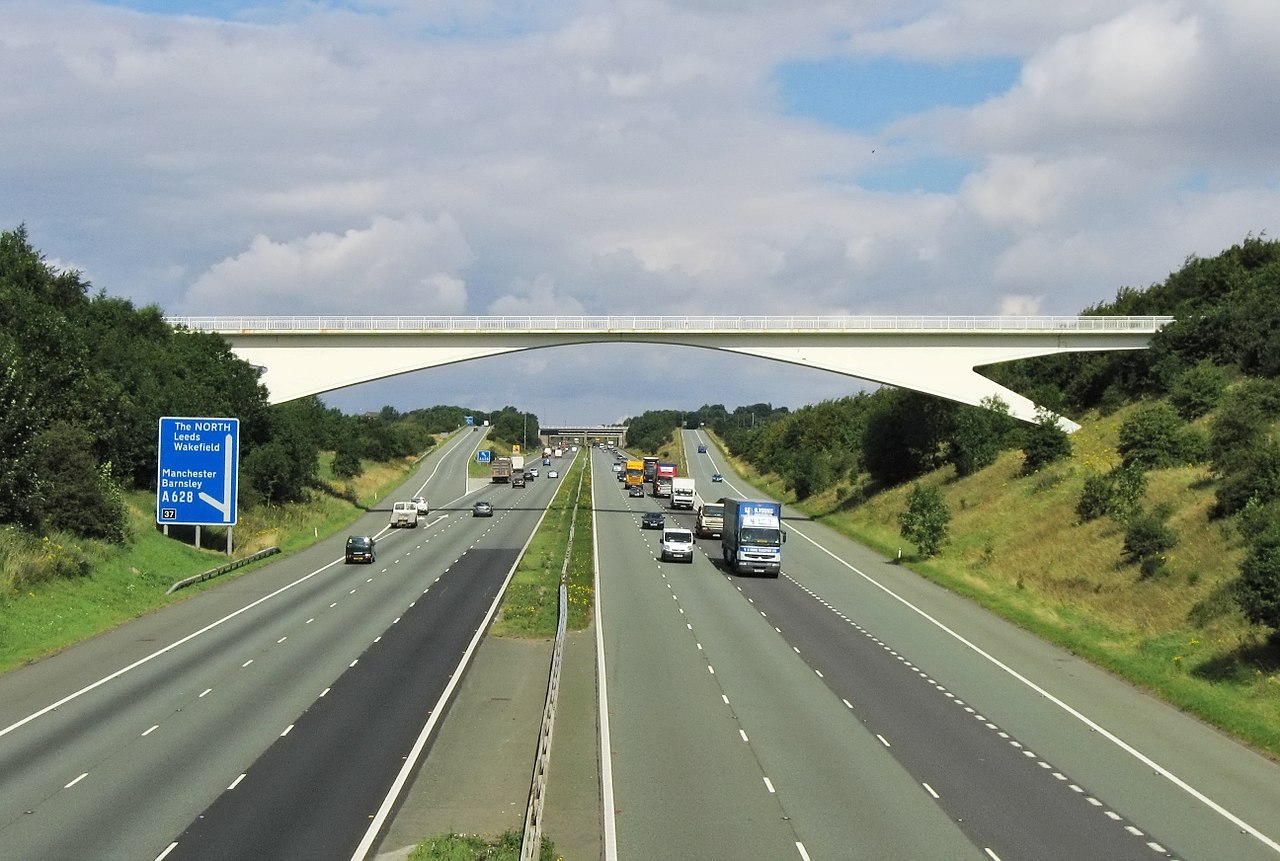 The majority of British drivers feel that removing the hard shoulder on motorways is dangerous. That’s according to a new survey conducted by the RAC…

According to the RAC’s research, 68% of motorists feel that removing hard shoulders compromises safety. Specifically, this concerns divers who breakdown on all-lane running smart motorways; leaving them effectively stranded. Over 100 miles of hard shoulder has been converted by Highways England, allowing them to be used a live lanes as and when required. In some cases, the hard shoulder has been permanently removed. When this is the case, refuge areas are spaced 1.6 miles apart. But seven out of ten motorists (72%) are worried that they’d be unable to reach these in time. Just 51% of them know what to do should they be unable to reach a refuge areas; meaning millions are potentially vulnerable.

Nicholas Lyes, RAC head of roads policy, regards the research as conclusive. He said, “motorists strongly believe the permanent removal of the hard shoulder compromises safety and tell us that emergency SOS areas are located too far apart at intervals of up to 1.6 miles”. He added, “we have consistently highlighted our concerns about this type of smart motorway to the Government, MPs and Highways England so we hope these findings add further support to our calls for action”.

A part of the problem with smart motorways is the fact that many drivers simply don’t understand them. Highways England Chief Executive, Jim O’Sullivan, admitted to the Transport Select Committee that the motorways were “too complicated for people to use”. He also admitted that little testing had been done to understand how safe they were. He went on record as saying “I am persuaded that the difference is so slight that we would have not looked into it”. In essence, are large number of drivers simply don’t know when they can use hard shoulders as a live lane and when they shouldn’t. Some simply choose to ignore whether they’re open or not altogether.

It’s this ignorance that’s at the heart of the problem. Sometimes the hard shoulder isn’t in use and is therefore used as a refuge area. But confused or irresponsible drivers still use them, colliding with stationary cars and motorists. In other cases, turning them into live lanes means there’s often no where to seek refuge; leaving drivers stranded on busy stretches of motorways. As Lyes has stressed, “it is imperative drivers have the confidence to know they will be protected from traffic in the event they suffer a breakdown in live lane on ‘all lane running’ motorway”. For most motorists, it’s clear that refuge areas every 1.6 miles just isn’t good enough. Those who have lost friends and family members, no doubt, agree with them.