Transport for London To Receive £1 Billion For Significant Reforms 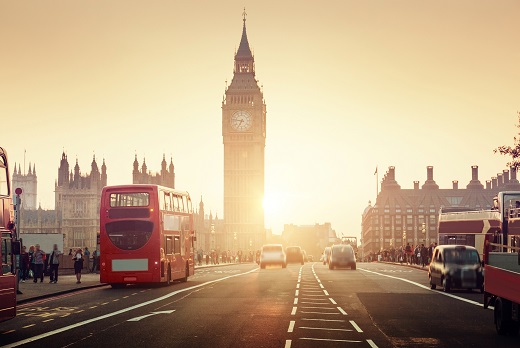 Transport for London is due to receive £1.08bn additional funding in order to carry out far-reaching, post-Covid reforms…

Transport for London’s Getting a Cash-Injection

In order to carry out post-Covid reforms, Transport for London (TfL) is set to receive £1.08 billion in additional funding. Being received in the latter half of 2021, it’s being provided on the condition that cost-saving opportunities and new revenue streams are identified. The overall plan is for the organisation to become financially stable by April 2023. Sadiq Khan, Mayor of London, has accepted a target of £300 million for savings or new income sources; over the course 2021 and 2022. This will rise to £0.5 billion to £1 billion each year from 2023.

TfL also intends to accelerate it overall modernisation programme (costing £730 million) by April 2023. It’ll also be spending at least £100 million on additional active travel programmes and ‘healthy street’ initiatives as well as preparing a capital investment strategy. It’s been stated that cost-saving measures will also concern the organisation’s “generous” pension schemes. A joint review, assisted by the government, will also work to ensure that adequate service levels are met. It’s also understood that at least one London Underground service will be fully automated.

Grant Shapps, the Transport Secretary, commented on the increased funding; stressing that taxpayers must be able to discern value for money. He said, “throughout this process, the government has maintained that these support packages must be fair to taxpayers across the UK and on the condition that action is taken to put TfL on the path to long-term financial sustainability. As part of today’s settlement, the Mayor has agreed to further measures that will help ensure that”.

Overall, TfL has received around £4 billion in government support in recent years. It also received two emergency packages in April and October 2020. It’s not surprising, then, that so many people are now keen to see the organisation become financially viable once again.

Fleets Are Facing Their “Worst Ever” Vehicle Delays – https://www.autoservefleet.co.uk/latest-news/fleets-are-facing-their-worst-ever-vehicle-delays/

Car Production In The UK Is On The Rise, But Is Yet To Recover – https://autoserve.co.uk/motoring-news/car-production-in-the-uk-is-on-the-rise-but-is-yet-to-recover/