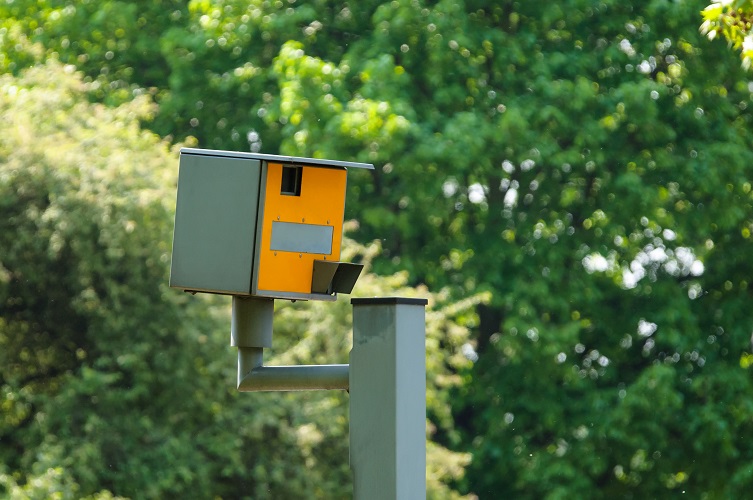 Life’s getting harder for people who ignore traffic rules in London. Following successful trials, TfL has invested in 50 new smart cameras in order to enforce the likes of bus lines and yellow box junctions. Notably, the cameras can be moved from location to location and adapted to the needs and conditions of each one. A trial conducted last year found that the cameras caused compliance with rules to rise by an impressive 60%.

Because the smart cameras are mobile, they can be deployed in non-compliance ‘hot spots’ as and when they emerge. This will help to improve safety on some of London’s most dangerous roads; whilst freeing up resources from being wasted on areas where they’re not needed. It’s also hoped that, by keeping junctions clear, the cameras will help to reduce congestion on the capital’s cramped and busy road network.

‘A Minority of Drivers’

A contract has already been awarded to P Ducker Systems (PDS) for the cameras.

Will Norman, London’s walking and cycling commissioner, stated that it’s only a handful of drivers who regularly violate traffic rules. He said, “most collisions on London’s roads happen at junctions and it’s absolutely vital for everybody’s safety that we can enforce effectively against the minority of drivers who break the rules”. He added, “we’re determined to meet our Vision Zero goal of eliminating death and serious injury. Our partnership with PDS to deliver these innovative new cameras will give us much-needed extra capability to tackle danger hot-spots on our road network”.

The cameras will be deployed from autumn this year, with all recovered money being reinvested in road infrastructure.

Shell Will Install 800 EV Chargers At Waitrose By 2025 – https://www.autoservefleet.co.uk/latest-news/shell-will-install-800-ev-chargers-at-waitrose-by-2025/

The ‘Postcode Lottery’ For EV Chargers Is Being Investigated – https://autoserve.co.uk/motoring-news/the-postcode-lottery-for-ev-chargers-is-being-investigated/

Previous post: Shell Will Install 800 EV Chargers At Waitrose By 2025
Next post: Asda Has Announced That It Wants An All-Electric Car Fleet By 2025