These Are The Top Five Innovative Car Features of 2019 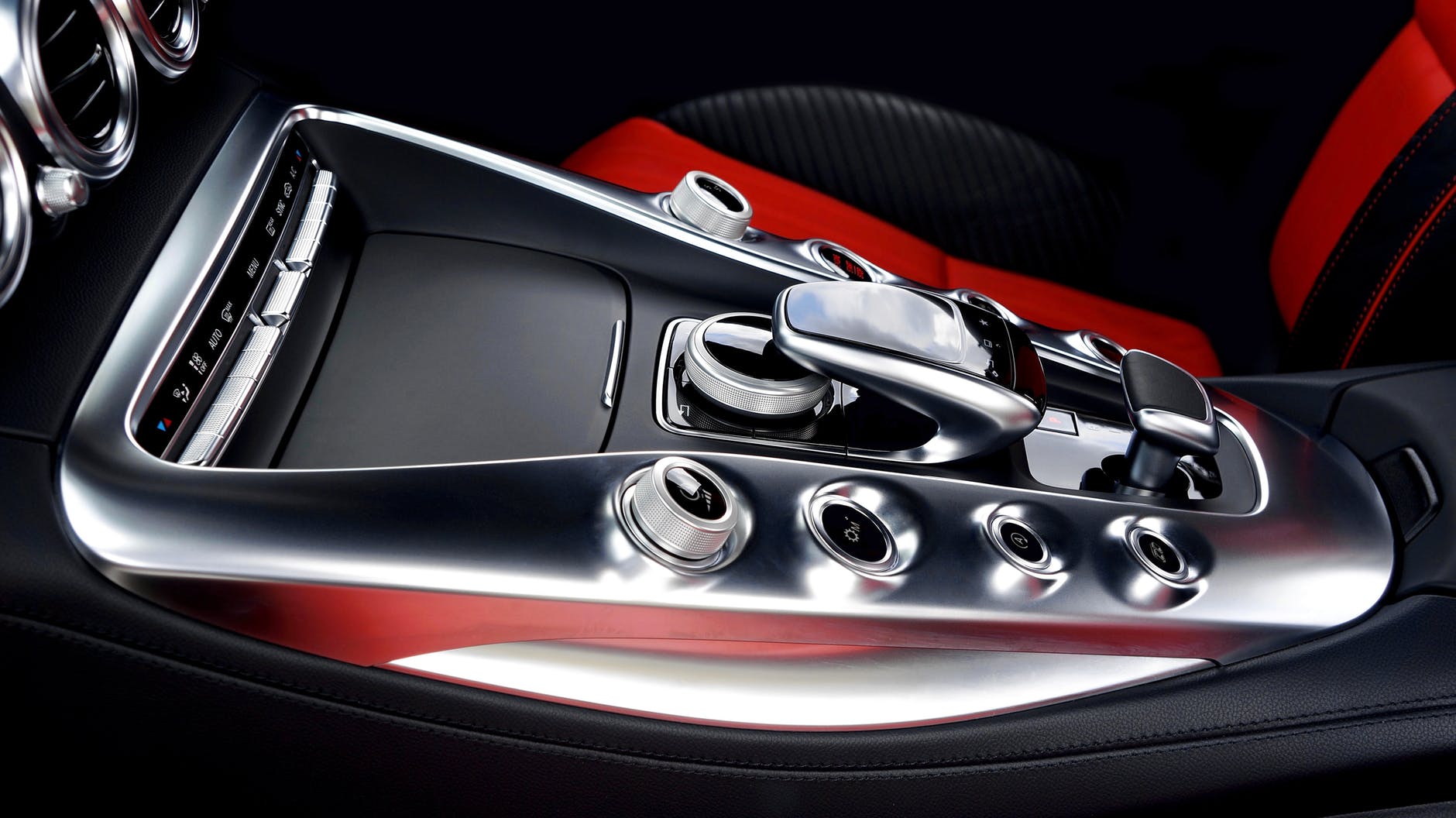 In-car technology is developing at an alarming rate. An endless range of gadgets and gizmos are slowly rendering our vehicles as sophisticated as the phones in our pockets. These are the top five most innovative car features of 2019…

Tesla’s reputation as a tech-savvy innovator is indisputable. Its pioneering attitude towards car features, coupled with Elon Musk’s sci-fi-like interests, compliment each other perfectly. But its the company’s awareness of the practical challenges of motorists that’s really helped it capture the popular imagination. Its ‘Sentry Mode’ detects suspicious movements around the car. If someone simply leans on it, it’ll display warning messages informing them they’re being recorded. A more severe incident will cause the alarm to activate and the owner will be alerted via an app.

If Sentry Mode wasn’t cool enough, Dog Mode might just win you over to Tesla. As the name implies, the feature is canine-centric. It’ll ensure that the car’s cabin temperature is suitable for a canine companion. It’ll also display a message stating that the owner will return shortly and the temperature of the car’s interior; a perfect way of keeping our pets safe and comfortable, especially during the summer months. Of all the car features we’ve seen, this is probably our favourite simply because of the lives it can save.

The Range Rover Evoque comes equipped with a rear-facing camera. This is capable of transmitting high-definition images to the rear-view mirror. As a result, the view is unobstructed by the heads of backseat passengers or any luggage or cargo being held in the boot. In addition, the field of view is widened and rendered more suitable for low-light environments.

What’s more frustrating than a red light? Getting stuck at seemingly every traffic light on your journey. Audi believes it has the solution with its traffic light information system. It works by feeding into the central computers behind traffic light systems. As a result, it can display the time before lights change to green; allowing drivers to adjust their speed or routes accordingly.

Governments all throughout the world are trying to work out how to get more electric vehicles on the roads. A number of problems stand in their way; one of which is lack of suitable charging infrastructure. But there’s another problem that’ll emerge when a significant amount of society has embraced them…The power grid will be be placed under a significant amount of strain and at particular times. For instance, most people will charge their vehicles at home overnight. That’s a lot of electricity being consumed. Renault and Nissan have designed a system that allows EVs to release power back into the grid at times of peak demand. This means the grid isn’t overburdened and drivers themselves are rewarded financially. Clever!