Think Tank: Make All Of London Car-Free By 2030 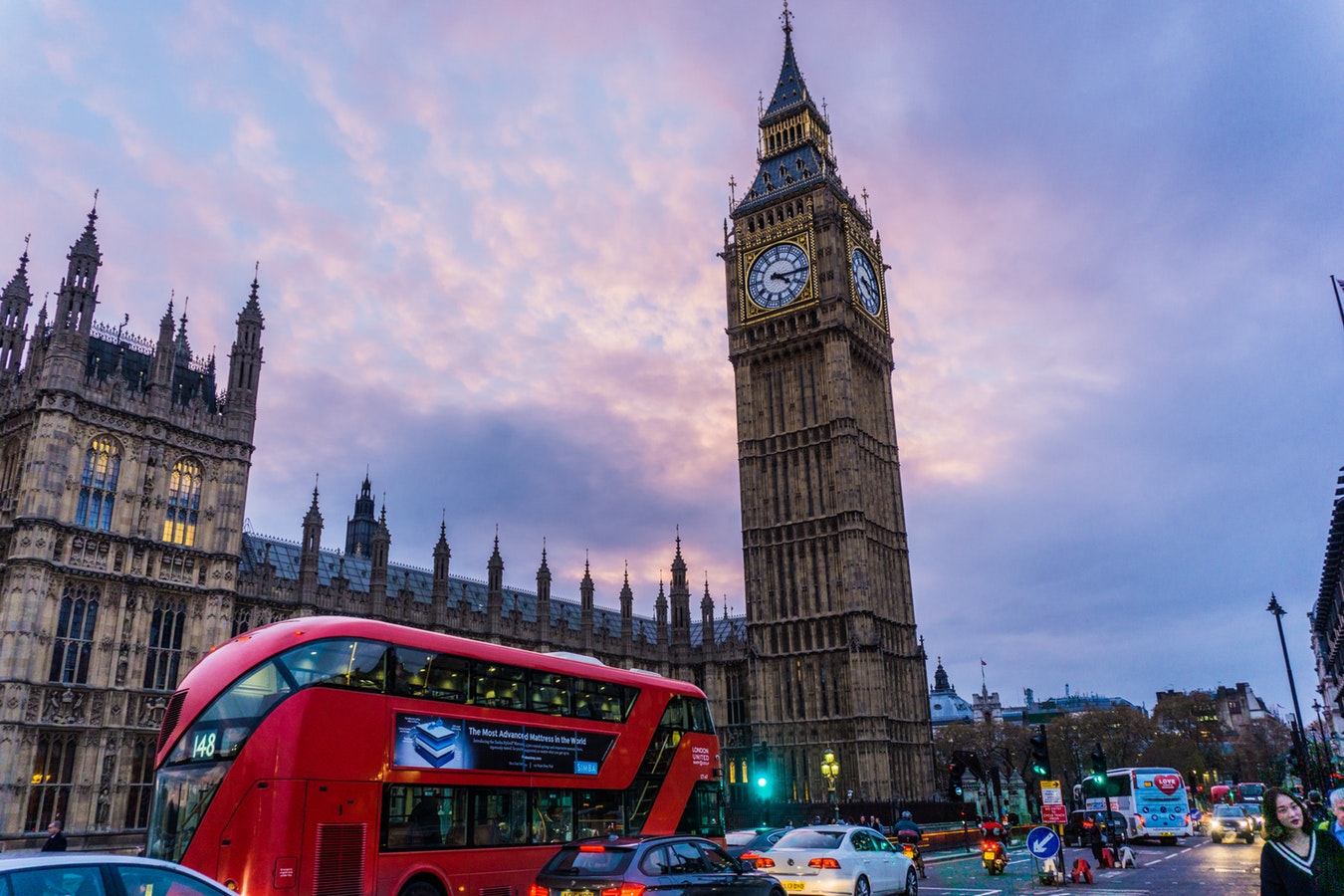 A think tank has called for London to become completely car-free from 2030. Instead of private vehicles, it calls for an Uber-equivalent to be operated by Transport for London (TfL).

Common Wealth is a think tank concerned with advocating a ‘post-carbon society’. It’s produced a report, Away with All Cars, in which it suggests London must become free of private cars by 2030. It suggests that the number of cars in the UK has grown consistently every year since the Second World War; and that transport is the “UK’s largest sectoral source of carbon emissions”. It goes on to claim that London is simultaneously “ranked in the top 10 cities worldwide for high-quality public transport” and one of the most polluting cities in the world.

In order to bring about the necessary changes, the report makes a number of recommendations. As well as ending the reign of private cars by 2030, it wants alternatives made accessible by a TfL app. These, it claims, should include the likes of free buses for Londoners, mapped out walking routes, Tubes, trams, “e-scooters for everyone”, e-bikes and e-rickshaws.

But Can It Be Done?

As one might expect, Common Wealth’s report has been met with mixed-reactions. Green Party member of the London Assembly, Caroline Russell, said that “everything in this report” is “possible”. She added, “we need major change like this to tackle the climate and air pollution crises”. Nicholas Lyes, the RAC’s head of road policy, had a different take. He argued that most car journeys in the capital were driven by necessity and not choice. “Our own data suggests that 72% of Londoners say they would find it very difficult to adjust to life without using their vehicles”, he said.

A spokesperson for TfL stressed that alternatives to private cars were already being heavily invested in. They claimed, “we’re investing a record £2.3bn in creating healthier streets where walking, cycling and public transport are the natural choice for all journeys and we want 80% of journeys to be made in these ways by 2041.”

Precisely how feasible Common Wealth’s suggestions are is a matter for debate. As far as their report is concerned, they’d argue it’s motivated by environmental necessity. Critics, however, would point out that (in their view) it exaggerates risks or is simply unrealistic. Even in the capital, an enormous amount of people still require private cars to access employment and public services. Any change, then, will entail more than just transportation but also society and the lifestyles of residents altogether. What do you think?

The Absolute Worst Places To Drive In The UK: https://autoserve.co.uk/motoring-news/worst-places-drive/

Previous post: Diesel Continues To Decline Despite Cleaner Technologies
Next post: Mobile Phones Have Caused Millions Of Drivers To Crash