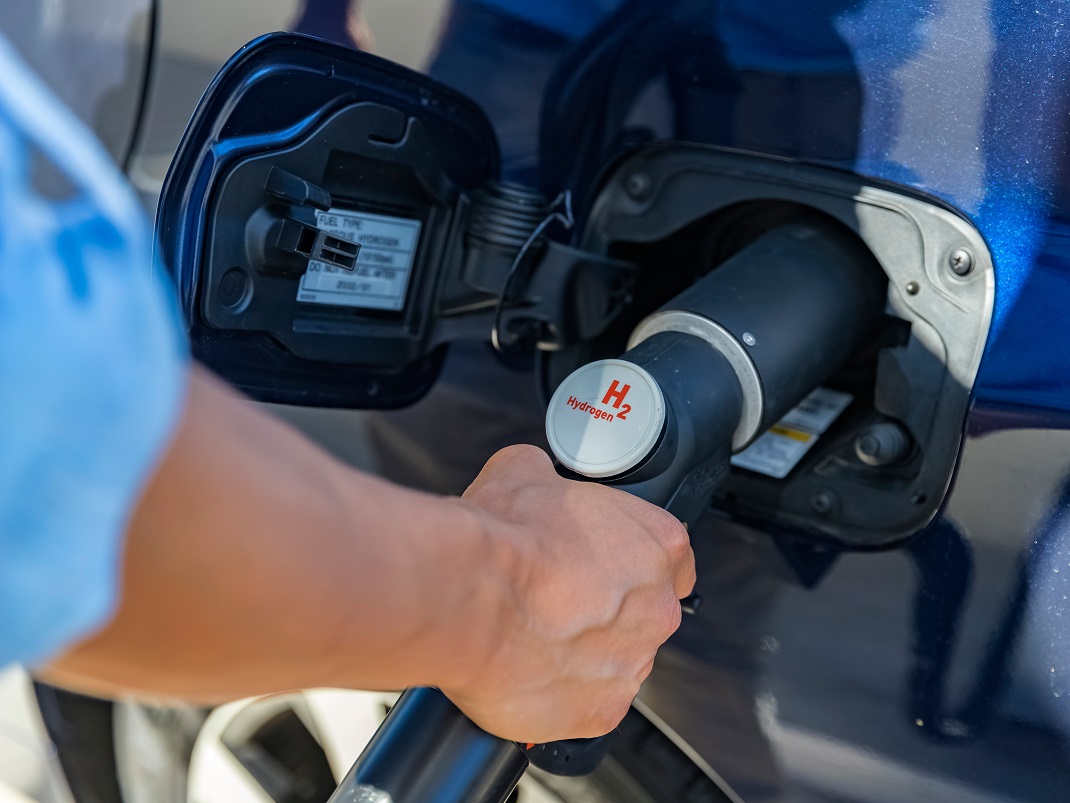 The government is planning to transform the UK into a ‘world-leader’ in hydrogen, according to a senior civil servant. During an Environmental Audit Committee on the 1oth, the business secretary Alok Sharma confirmed that a detailed hydrogen strategy was being formulated. Details are expected to be published early next year.

Julian Critchlow, director general for Energy Transformation and Clean Growth at the Department for Business Energy and Industrial Strategy, commented on the plans. He said they’d bring the UK up to speed with hydrogen technology and close the gaps with the likes of Germany, Australia and Japan. He said, “far from being behind we believe that we’re actually putting the detailed and specific policy levers in place to be able to deliver a world leading hydrogen market”. In addition, he said he saw a large role for hydrogen in transport – especially for larger and heavier vehicles.

A Long Way To Go

As of 2020, hydrogen plays a limited role in the UK’s economy and transport sector. For perspective, the country currently has a hydrogen capacity of  27-terawatt-hours. To reach carbon neutrality by 2050, this will need to rise to 270 terawatt-hours. Critchlow has, however, pointed out that the Office for Low Emission Vehicles is investing £23 million in fuel-cell vehicles. It’s also looking to use convert buses to the technology in a number of cities. Nevertheless, business leaders want further clarification on where the technology fits into the government’s long-term plans.

Jonny Goldstone, MD of Green Tomato Cars, has stated that businesses need confidence in hydrogen fuel in they’re to invest. He said, “we have 50 hydrogen cars and we’re looking to expand that number. But we want to have the confidence that the infrastructure will be there; to allow us to operate consistently and efficiently for our drivers and customers”. He continued, “the refuelling network needs to expand to enable demand for hydrogen vehicles to increase, which in turn will lead to manufacturers producing more and greater customer uptake”.

Currently, there are around eight hydrogen fuel stations in the UK; and five of these are in, or just outside of, London. In addition, you can count the amount of car models available in the UK that use the fuel on one hand; with many of these costing in excess of £50,000 or £60,000. Without massive government intervention, then, it appears that the technology’s fate is to remain marginal; as outright EVs take the limelight. Still, critics will argue that all-electric HGVs and trucks (due to their weight) are impractical. As Critchlow mentioned, this may be where fuel-cells can really make a difference.

Previous post: Renault Has Launched An Anti-Idling Campaign To Improve Air-Quality
Next post: Infotainment Systems: Dealers Need To Do More To Educate Customers