The UK Is Facing A ‘Catastrophic’ Lorry Driver Shortage 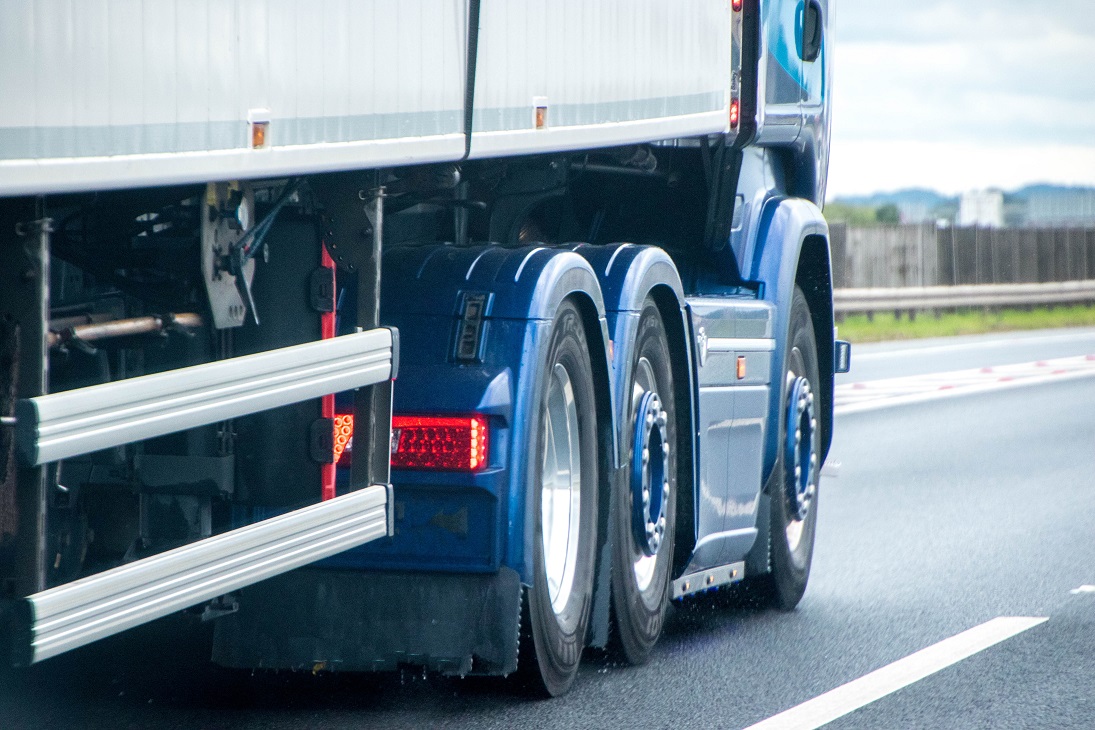 According to the Road Haulage Association (RHA), the shortage of lorry drivers in the UK has now reached ‘catastrophic proportions’. It believes that a combination of Brexit-related factors, the coronavirus pandemic and a general hostility to HGVs has created a perfect storm of factors. The lack of drivers means freight rates ‘are rising to a level that operators are finding unsustainable’.

The RHA is now urging the government to do more to support the industry. It put together a 12-point list of changes that, it believes, will improve the situation…

6) Increase the productivity of the road network

12) Promote the job and sector better than at present

‘We Need the Government to Act’

Richard Burnett, RHA chief executive, has stated that the upward turn in the economy has exacerbated the shortage of lorry drivers. He explained, “the upturn in the economy since Covid-19 is increasing demand across supply chains and the reopening of non-essential retail outlets and parts of the hospitality sector is making the situation even worse,” said RHA chief executive, Richard Burnett”. He added, “the pandemic also resulted in the loss of about 12 months of driver training and testing. The long-term ineffectiveness of apprenticeships for lorry drivers and the general hostility from authorities and the government is also unhelpful for recruiting and retaining drivers”.

Burnett concluded, “we need the Government to act and address the driver shortage for the industry and the drivers. While we welcome the increase in HGV apprenticeship funding to £7,000, this barely scratches the surface of the problem”.

Autonomous Cars Will Need To Face A ‘Digital MOT’ – https://www.autoservefleet.co.uk/latest-news/autonomous-cars-will-face-a-digital-mot-according-to-government-plans/

Car Insurance: Loyalty Pricing To Be Banned Next Year – https://autoserve.co.uk/motoring-news/car-insurance-loyalty-pricing-to-be-banned-next-year/

Previous post: Autonomous Cars Will Need To Face A ‘Digital MOT’
Next post: A Quarter Of British Fleets Are Operating More Vehicles Post-Pandemic