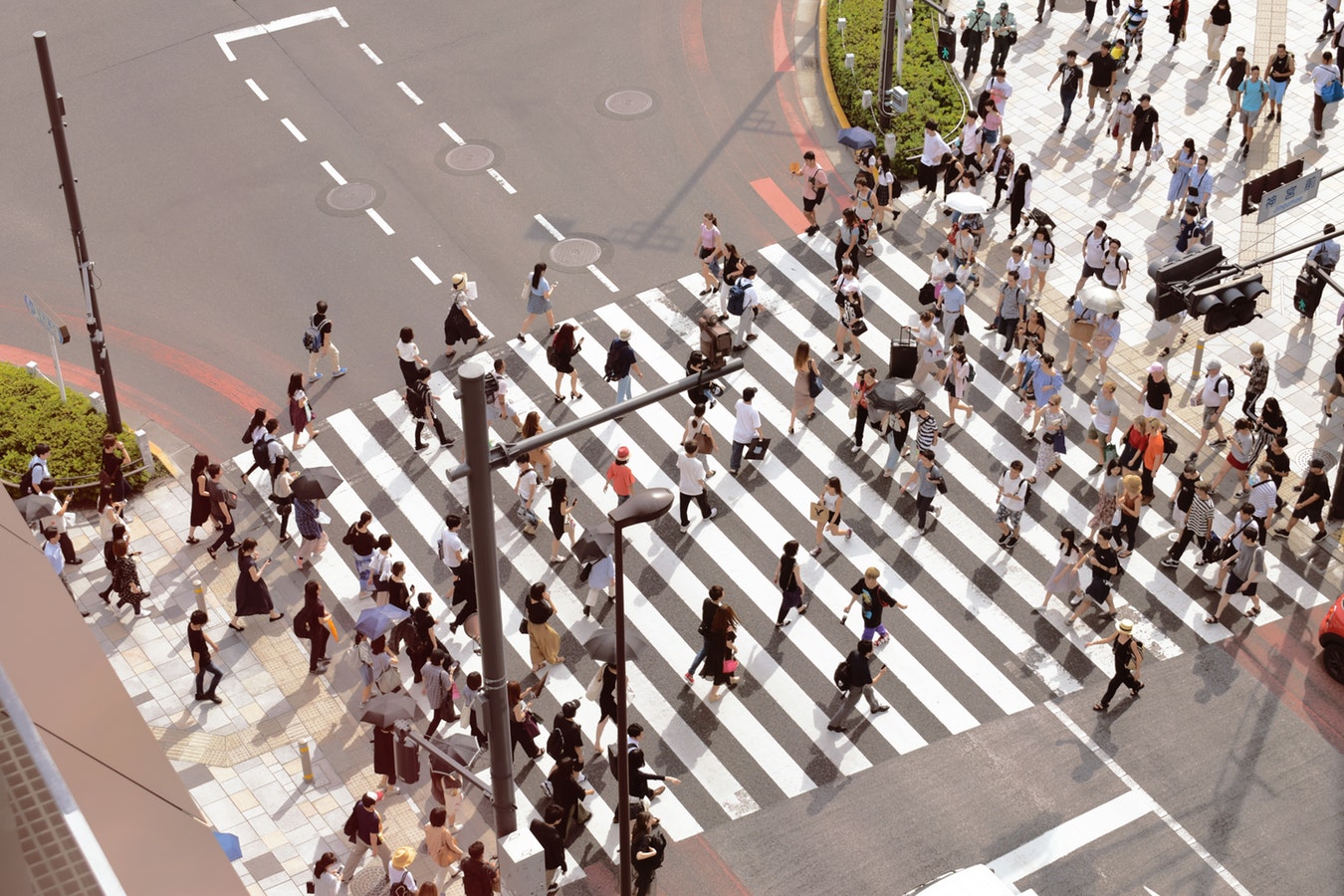 New research has revealed that the majority of fleets don’t have a vulnerable road user policy, with just one in five having one. Conducted by the road safety charity Brake and supported by the Licence Bureau, the ‘Fleet Survey Report 2018’ has revealed widespread concerns about the lack of measures being taken by fleets to protect pedestrians, cyclists and motorcyclists.

The report surveyed 107 fleet representatives and decision-makes who, together, manage over a million vehicles and over 400,000 employees who drive to get to and from work. It revealed that 38% of those included in the survey felt that the fleet industry wasn’t doing enough to look after cyclists and motorists. It also revealed that only 52% of driver handbooks used by fleets include guidelines and advice on protecting vulnerable road users. But it isn’t all doom and gloom, as the 20% of fleets issuing advice are seemingly offering the correct instructions and best practices. Of these fleets, 94% emphasised the importance of checking blind spots, 78% made it clear that drivers should leave 1.5 metres space between themselves and riders when overtaking. In addition, 94% of the fleets with a policy advised drivers to be exceptionally vigilant when driving around schools and built-up areas.

The managing director of Licence Bureau, Malcolm Maycock, said “although the findings suggest some 84% of fleet managers recognise the importance of road safety, and three quarters of respondents believe their organisation has the right policies in place to protect vulnerable road users, clearly more could and should be done to develop this area.” He added, “clearly, there is an awareness around the issues related to vulnerable road users, but fleets need to ensure they document policies on the subject and make them a core component of their driver handbooks and education pathways.”

The report makes a number of suggestions for fleets seeking to improve their policies and advice. It suggests that all fleets should offer guidance to drivers about the dangers vulnerable road users are exposed to and how to do in the event of a collision. It advises fleets to encourage drivers to avoid travelling through community or built-up areas and to make it clear to them that they won’t be penalised for being late. Fleets are also encouraged to make increased use of safety systems (such as autonomous emergency braking systems), monitor driver well-being and work with organisations promoting increased safety measures.

Previous post: Grey Fleet And Duty Of Care
Next post: How Do You Encourage Good Driving? Pies And Gift Cards, According To This Tech Company