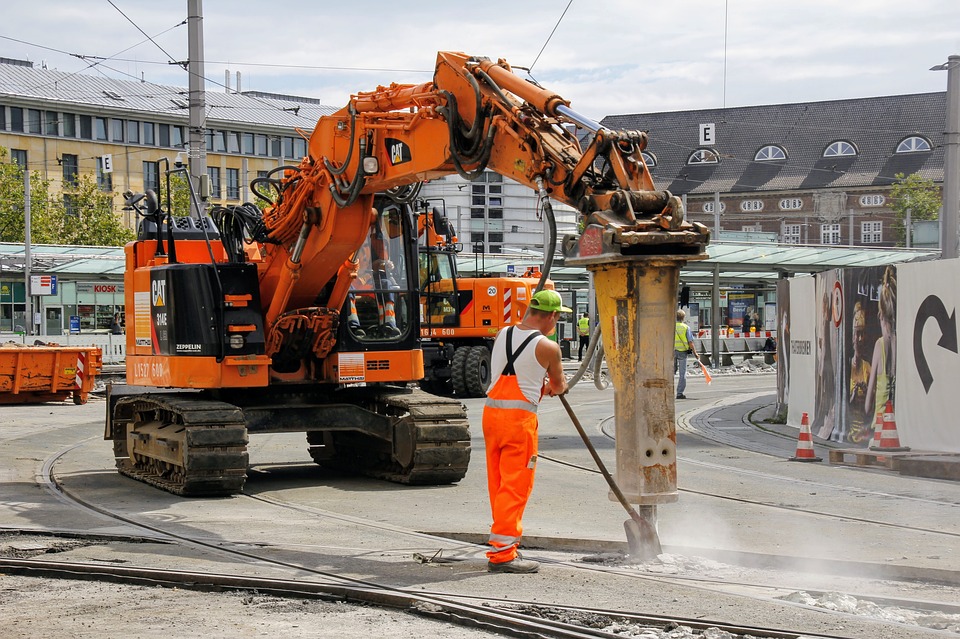 The Chancellor of the Exchequer, Phillip Hammond, is expected to announce a £29 billion cash-injection for some of the nation’s busiest and largest roads. Already described as the ‘biggest ever’ investment in British transport infrastructure, the funds are expected to be raised via vehicle tax and will be used in introducing major upgrades. In addition, local councils will receive a share of the funding in order to tackle the rising pothole pandemic.

The RAC welcomed the government’s commitment, with Chief Engineer David Bizley saying, “this is good news for the nation’s motorists. The Government made a commitment three years ago to ring-fencing all the money collected from vehicle tax from 2020/21 to maintain and improve our most important roads. It is good to see the Chancellor delivering on this promise and it is clearly a big step in the right direction.” He added, “while the focus of this cash injection is strategic and major roads it is also positive that other local roads will benefit to some extent. But what is also needed going forward is a similar long-term strategy and funding for the maintenance and improvement of all local roads so that we can over perhaps 10 years eliminate the backlog in preventative maintenance that has led to so many potholes appearing during periods of adverse weather. Local roads are vitally important as almost all journeys start and finish on them and they, in turn, provide links to and from motorways, dual carriageway and major A-roads – keeping the country and our economy moving.”

But not everyone is so welcoming of the Chancellor’s plans. A number of environmentalist groups have questioned the logic behind the plan, given other commitments to reducing emissions and congestion. Greenpeace’s Chief Scientist, Doug Parr, said “it’s less than three weeks since we had a very severe warning from scientists on the effects of climate change. When we need to start cutting emissions, how compatible is this roads programme he’s talking about?” Mr Parr concluded “he should have considered the state of nature, of public transport, of pollution and of climate change and done a U-turn.”  Liz Hutchins, a campaigner from Friends of the Earth, added “doesn’t Philip Hammond read the news? Earlier this month UN scientists warned that we only have a dozen years to prevent catastrophic climate change.”

In a statement, the government said of the investment “this will be the first time ever that ‘road tax’ will only be spent on roads. Roads are a crucial part of transport infrastructure and it’s right that from 2020 motorists see their road tax directly paying for improvements to their roads.” The Treasury believes the funds will make journeys easier and quicker, boosting productivity and making roads safer. It also said that it believes that congestion, unless addressed, will cost households £30 billion every year and will cause 100 million working days to be lost between now and 2040. Councils are due to receive £420 million with which to repair potholes and bridges, whilst a further £150 million will be used to improve junctions. It’s also expected that £90 million will be used to trial ‘next generation’ means of transport, including electric bikes and self-driving vehicles.

The Budget is expected to be one of the most important for fleets in decades. Big announcements are expected for Benefit-in-Kind taxation. However, no changes to fuel duty are anticipated following a previous pledge that it’ll be frozen for the ninth year running.

Previous post: What Is WLTP And Why Is It Important?
Next post: Soaring Taxes On Company Cars Have Become ‘Punitive’