The Best Vans For Your Fleet 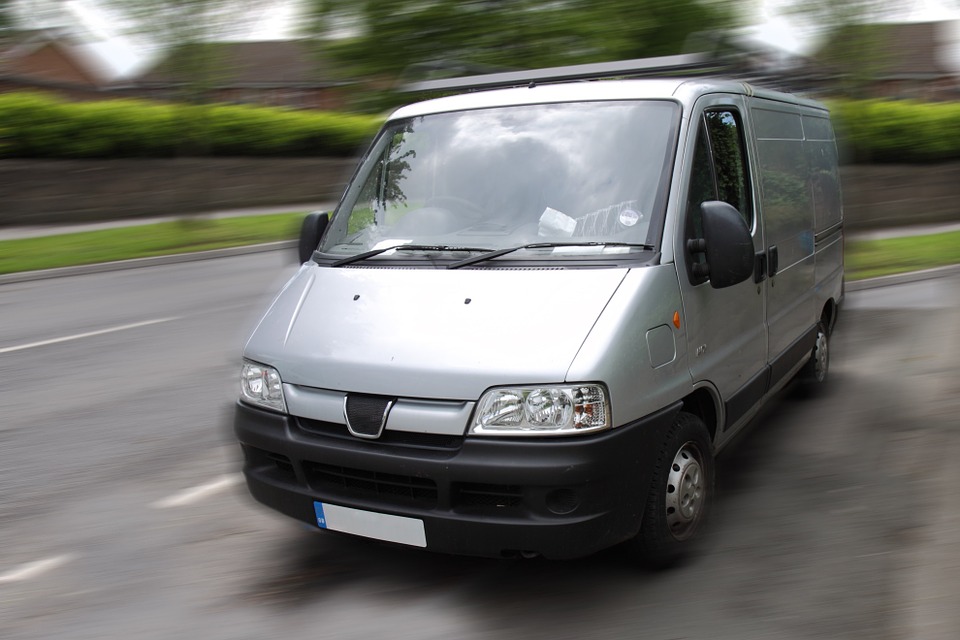 Vans are many a fleet’s bread and butter. Veritable workhorses, they’re essential for a wide variety of industries and companies in transporting both staff, material and equipment. The market for vans has become increasingly competitive, however, and there are more choices now than ever before; this can make making the right decision a tricky business. Here’s a roundup of five of the most reliable and popular vans for fleets… Every fleet and every driver has different needs and expectations from their vehicles. This is why the Vauxhall Movano is such a stellar choice, offering extensive personalisation options. It’s large, versatile and surprisingly stylish; meaning that it gets the job done whilst offering a solid presentation for staff, customers and the public at large. As with all vans, carrying capacity and space are key; the Movano’s extends from 8 to 22 m cubed. With a variety of powertrain options, including a number of diesel engines, the Movano can offer competitive fuel economies. If you’re looking for a mid-sized van for your fleet, the Ford Transit Custom is a wise choice. This attractive van is filled to the brim with in-car technology, including speed assist, a traffic sign recognition system, advanced cruise control and radars to pick up what’s happening in your blind spots. In short, this van is a pleasure to drive and will make the lives of your drivers safer and more enjoyable. The interior is almost suspiciously comfortable for a van and the storage at the back is more than sufficient for a vehicle of this size. In short, the Ford Transit Custom represents some of the best design considerations for a van we’ve seen. Another mid-sized van, the Volkswagon Transporter T6 has been voted the most reliable in its category for six consecutive years, according to the FN50 van reliability survey. Some critics have suggested that it has the most ‘functional’ design in mass-produced vans yet. Capable of near car-like speeds, it comes with a variety of powertrain and engine options. Aesthetically, the Transporter is probably one of the nicest-looking fans we’ve come across. If professionalism and image are priorities for you, they are certainly met here. Like the Ford Custom, the Transporter also has a surfeit on in-car tech, including smart lighting, advanced alarms and immobilisers and parking sensors. It’s hard to disassociate ‘Mercedes-Benz’ from ‘quality.’ This remains the case when considering the brand’s large van, the Mercedes-Benz Sprinter. Originally launched in 1995, the current version has been the market since 2013. Despite this, sales of the Mercedes-Benz sprinter have spiked as recently as 2017; demonstrating just how trusted it really is amongst drivers and fleets. Its design is both sleek and modern, which one would expect of a Mercedes. Packed with in-car tech, there’s an emphasis on safety. One novel feature is its ‘Crosswind Assist.’ This detects gusts of wind and compensates for it, allowing drivers to proceed as normal. Performance is solid, but unlike other entries on this list its overall fuel economy leaves something to be desired; possessing thirsty engines. Nevertheless, it’s a fairly risk-free investment. This list would be incomplete without a small van entry. In this sense, the Citreon Berlingo is the right choice. The Citreon Berlingo was first released in 2008, since then it’s become a respected model with fleets of all sizes. The Berlingo comes in two sizes, the standard L1 version and the larger L2 version; offering a refreshing touch of personalisation. In addition, there are also refrigeration and carrying rack options, based on the needs of your drivers and business. Ultimately, the Berlingo is as versatile as a small van can be. Engine and powertrain options are straightforward and include a petrol and diesel variant, offering a fuel economy average of 55.4 mpg.

Previous post: EVs And Hybrids ‘Increasingly Suitable’ For Commuting
Next post: Case Study: The Ethics And Practicalities Of An All-Electric Fleet