Tesla Shocks Wall Street With Quarterly Profits, But Is It Enough? 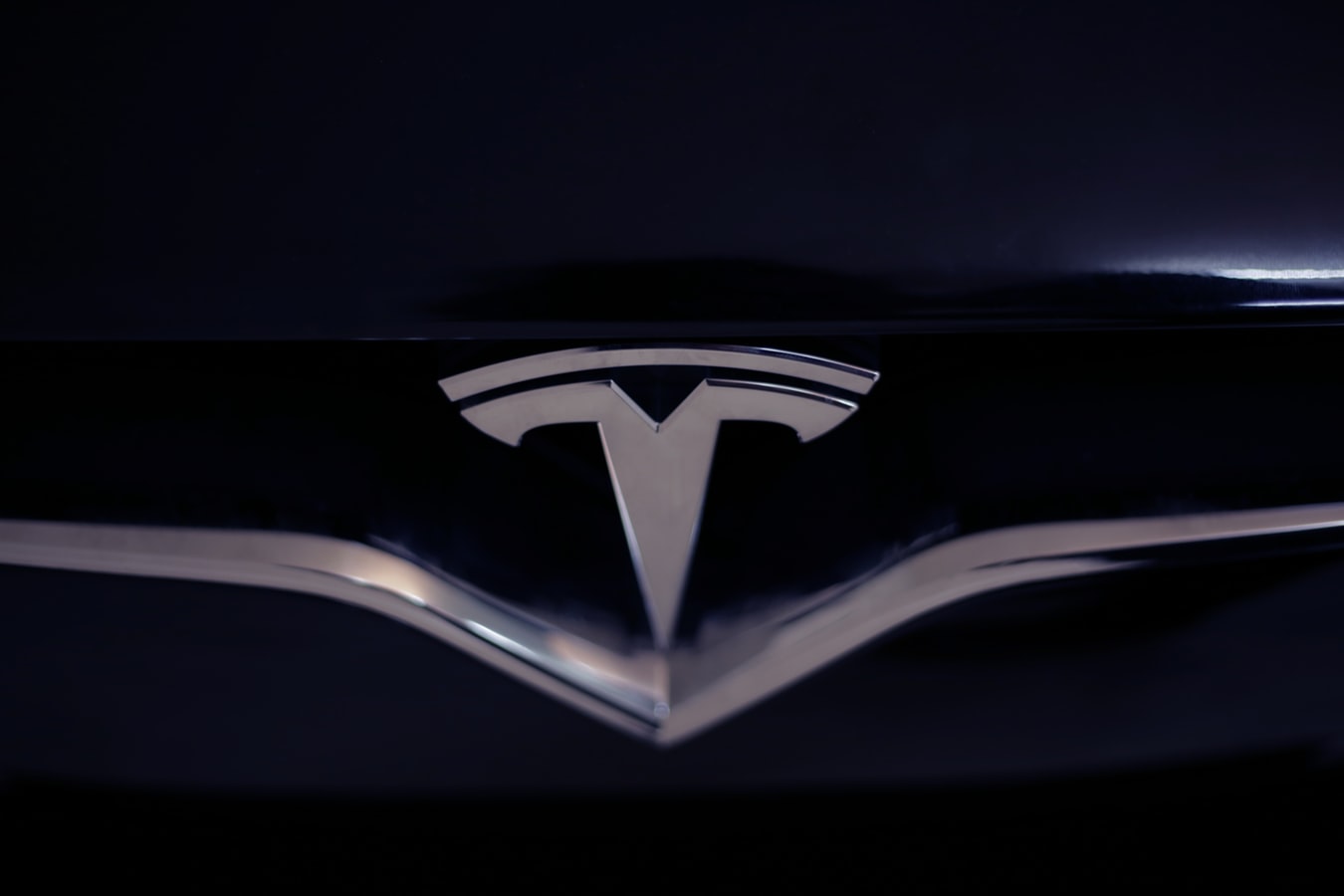 Tesla has defied both naysayers and analysts by achieving a shock quarterly profit of $143m. But is it enough to stabilise the company and win critics over?

It’s been a good quarter for Tesla. Despite lacklustre forecasts, it’s managed to achieve a profit of $143m. It’s also beaten its record of car deliveries to customers, surpassing 95,356 deliveries with 97,000. It’s also ahead of schedule in producing the SUV Model Y and opening its ‘gigafactory’ in Shanghai, China. The former is expected to arrive in summer 2020 (a few months ahead of original plans) and the latter is already engaged in trial production. Tesla will be the only foreign-owned automaker in the country, where it’ll now be able to avoid costly tariffs and offer reduced prices to an increasingly crucial market.

Tesla claims that all of this is a product of cost-cutting and increasingly efficient production lines. It explained that it’s, “operating expenses are at the lowest level since Model 3 production started” and that it has “dramatically improved the pace of execution and capital efficiency of new production lines”. Musk boasted that the speed at which the Shanghai plant had been built had been unparalleled. He also said that a European location for a future gigafactory would be announced before the end of the year.

But Is It Enough?

On the surface, Tesla’s quarter has been remarkably successful. Which is why its stock price has jumped by 17%. But doubts still remain as to the company’s long-term prospects. In fact, most commentators still expect the company to make an annual loss. As it stands, the company has made total losses of around $5.6 billion. There are also concerns that demand for its vehicles are stalling. The Model 3 is its most popular model by far and it’s labouring; in addition, there are fears it’s cannibalising sales of the Model S and X. That’s not to mention the extreme levels of competition that is now springing up from amongst established automakers; like the VW Group, Ford and Volvo.

For David Kudla, the chief investment strategist for Mainstay Capital Management, Tesla’s already in its twilight days. He said, “we have passed peak Tesla, it has already seen its best days”. Nicholas Hyett, an equity analyst at Hargreaves Lansdown, is also concerned about the company’s struggle to lower the price of its vehicles. He explained, “the price of Teslas may be lower than in the past, but they’re still a big ticket, comparatively premium product. That’s not a category that holds up well in a downturn – and the economic landscape is hardly rosy”.

What On Earth Is A Tesla Killer And What Do They Look Like? – https://autoserve.co.uk/motoring-news/tesla-killer-explained/