Tesla Is Opening Its Supercharger Network To Other Brands 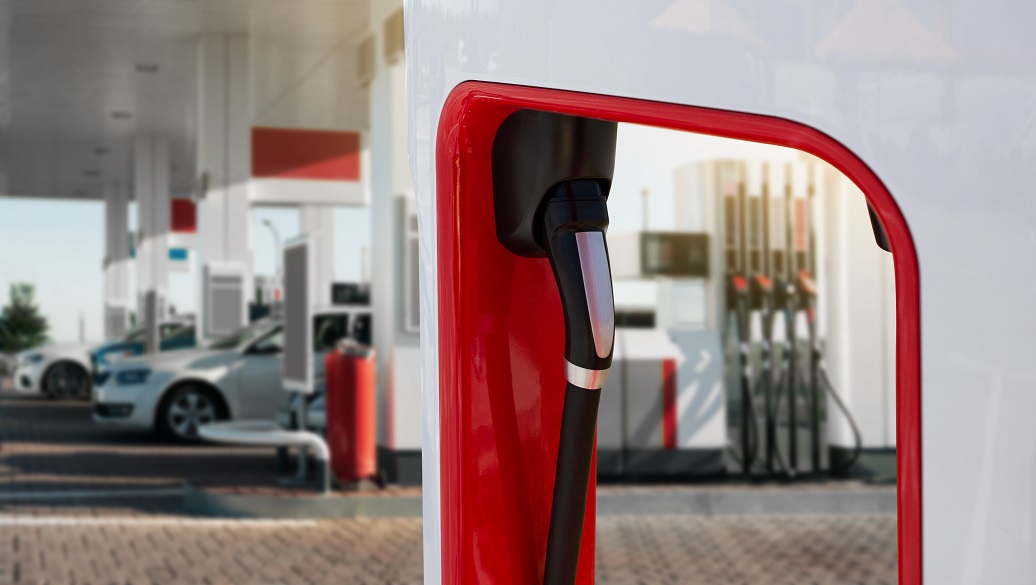 Tesla Is Opening Up Its Charging Network

Elon Musk, the controversial CEO of Tesla, has announced that the company will be opening up its supercharger network to other brands; something that will take place later this year. In typical Musk fashion, the announcement was made via Twitter. As you might imagine, details remain sparse. It’s not known when, exactly, the network will become available to to other car manufacturers or which countries will be affected.

Up until now, Tesla’s charging infrastructure has been exclusively for the use of Tesla vehicles; with access being controlled via the use of its own, specific design for charging connectors. These prevented non-Tesla customers from using the infrastructure to charge up their EVs.

In terms of charging and battery technology, most commentators recognise that Tesla possesses an advantage over its competitors; having thrown itself at electrification far earlier than the rest of the industry. Its superchargers are able to charge up a Tesla Model S Plaid with 200 miles of range in 15 minutes. As of now, the company has rolled out around 25,000 chargers overall.

Ultimately, making its charging infrastructure available for all EV drivers makes sense. It’ll present the company with a significant revenue stream, after all. More importantly, though, not opening it up would have clashed with Tesla’s business philosophy sooner or later. The company was founded on the desire to electrify the car industry in order to ward off the Climate Crisis. Indefinitely blocking EV drivers from other businesses, then, would have been somewhat hypocritical.

If the UK’s Tesla network opens up, it’ll be good news for drivers of electric vehicles. That said, it won’t make a dent in the government’s overall targets; as it intends to ban the sale of new diesel and petrol cars in 2030.