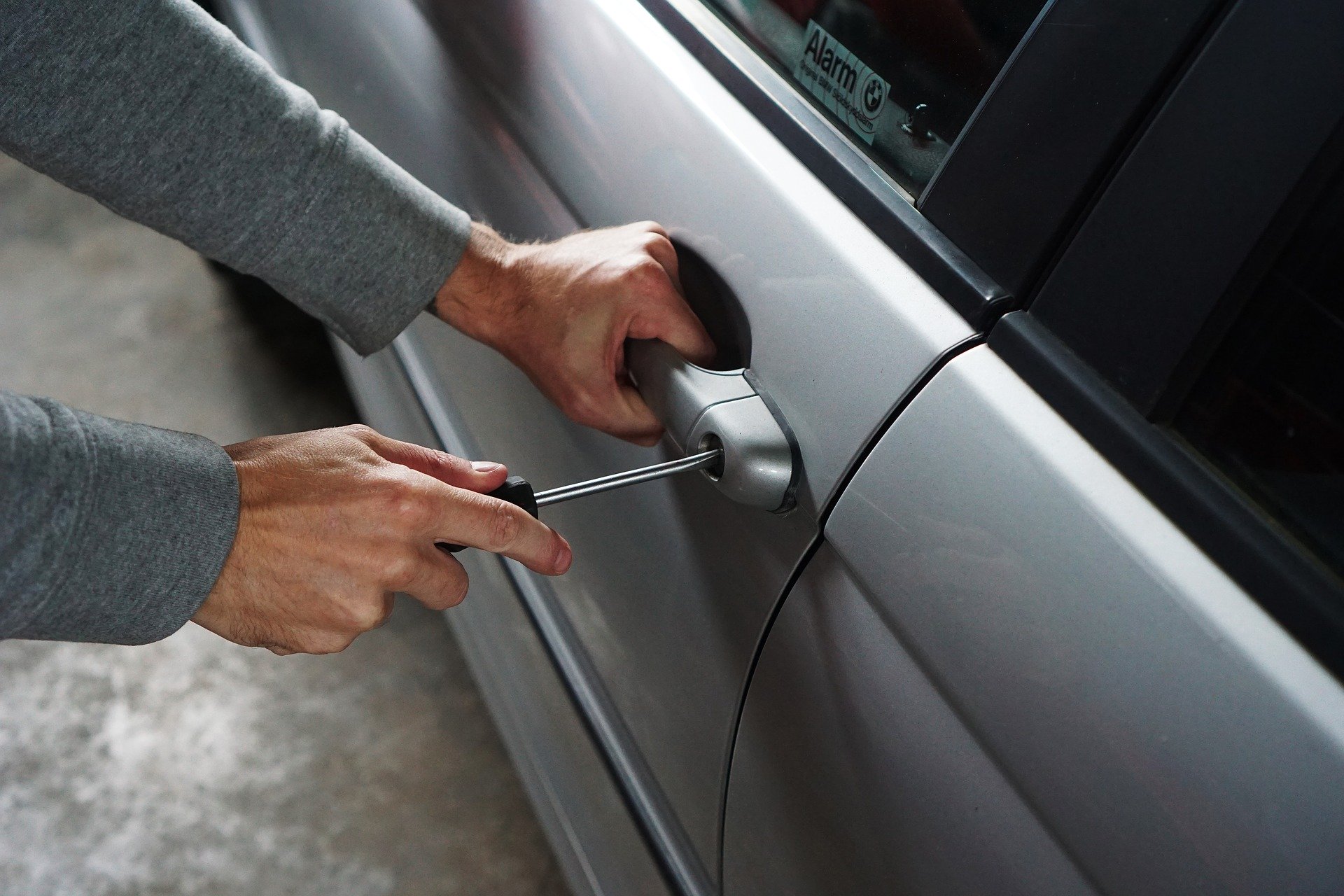 Stolen vehicles are causing fleets to lose, on average, £16,000 a year. That’s according to research conducted by Verizon Connect…

The Cost Of Stolen Vehicles

New research conducted by Verizon Connect has revealed that the average fleet is losing £16,000 a year due to stolen vehicles. It found that most businesses were having at least one stolen each year; with losses rising to £50,000 for fleets that have between 101 – 250 vehicles. These larger fleets have three vehicles stolen each year. Data from the ONA suggests that thefts are on the rise, rising by around 7% year-on-year. The research also revealed that more than half of fleet decision-makers (58%) don’t use technology, such as immobilisers and trackers, to protect their vehicles. A consequence of this is that only 44% of fleets manage to recover their vehicles after they’ve been stolen.

Derek Bryan, vice president EMEA at Verizon Connect, emphasised that there was more at stake for fleets than simply losing their vehicles. He said, “for many businesses across Britain, vehicles and the equipment inside, are their livelihood; theft represents a huge cost, not just in terms of the lost vehicle or equipment, there’s the additional cost through lost business. With vehicle crime on the rise, fleet and business managers need to be extra vigilant”. This is an important point, the loss of a fleet vehicle has implications that go far beyond its cost alone. Losing it means losing its contents. As fleet managers will know well, even the smallest amount of downtime can have enormous consequences.

Given that the number of stolen vehicles is rising, it’s never been more important for fleets to protect their assets. The investment required to install tracking devices and immobilisers will almost always be less than the costs associated with thefts. But drivers should also be properly informed about the risks of thefts and how to reduce them. Removing equipment at night, ensuring the vehicle is properly locked and that it’s parked somewhere secure are a given; but it doesn’t hurt formalising these measures as company policy and ensuring drivers subscribe to it. During the winter months, it’s absolutely vital that a fleet’s drivers don’t leave their vehicles unattended whilst defrosting; this causes thousands of vehicles to be stolen each year.

No anti-theft strategy is watertight. But those fleets that lack one entirely are the most likely to be affected. Investing in immobilisers and tracking devices, joined with driver education, can make a world of difference. Your vehicles aren’t just property, they’re assets upon which your business depends; treat them as the lifeblood of everything the company does and avoid eye-watering losses.

Just 1 In 10 Stolen Cars Are Recovered As Thefts Soar – https://autoserve.co.uk/motoring-news/stolen-cars-soaring-crime/

How Telematics Can Break Your Drivers’ Bad Habits – https://www.autoservefleet.co.uk/latest-news/how-telematics-can-break-your-drivers-bad-habits/

Previous post: Car Manufacturers Could Be ‘Forced’ To Stop Selling Polluting Cars
Next post: Mitsubishi Is Under Investigation For Emissions Cheating