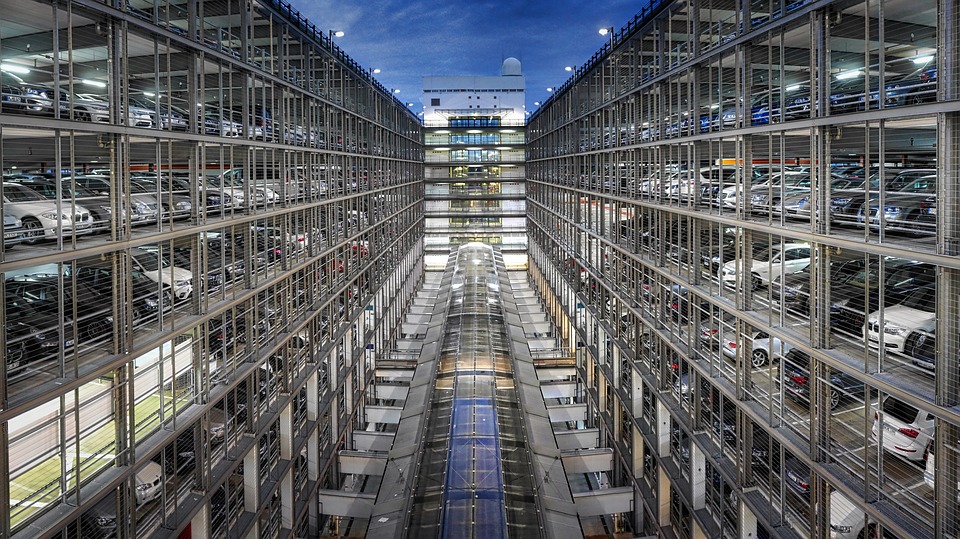 Drivers of company cars are paying 105% more Benefit in Kind (BiK) tax than they were ten years ago, despite real earnings increasing by only 20%. Soaring tax rates, combined with a lack of clarity in the latest Budget, have left the automotive staple in a precarious position.

Years ago, cunning politicians discovered fresh opportunities for taxation; they called these’ benefits in kind.’ These are essentially benefits or perks that employees receive as a part of their positions that aren’t included in their overall salary. They can include things like private medical insurance and, yes, company cars. The reasoning is that these things shouldn’t escape taxation simply because they aren’t included in an overall wage. As a result, company car drivers are all taxed and how much is determined how much it’d otherwise cost to purchase the car and its fuel type. To make matters worse, new WLTP regulations has seen increased CO2 for many models, putting up BiK rates even further. This has presented individual drivers and fleets with real challenges.

Matt Freeman, CAP HPI’s managing consultant, has stated that “successive governments have continued to ramp up taxes on company car drivers to the point where it has become punitive. Hitting the company car driver will not help the UK meet its environmental targets.” He concluded, “a more balanced approach is needed to protect both the industry and the environment.” There are also concerns that the clampdown on company cars could, in combination with the ‘demonisation’ of diesel, cause the UK to fail to achieve its 2021 EU CO2 targets. Freeman said “it is imperative that diesel continues to command a substantial share of the new car marketplace. If consumers, with no option of transitioning to hybrid or EVs, switch to petrol, the environmental impact is clear – their CO2 emissions would likely rise between 3 percent and 23 percent.”

However, it’s not all doom and gloom for fleets. A recent paper by Europcar, ‘Charting A Safe Path Through the Minefield of Challenges Facing UK Businesses’, found the company car is still a ‘much valued benefit’ for employees after surveying 500 businesses. One in ten businesses (12.8%) still offer company cars as a part of their total packages as a ‘high priority.’ This was the same for 21% of businesses with between 100 –  249 members of staff 20% of businesses with more than 500 employees. Company cars are also still dominant in terms of everyday travel. 60% of surveyed businesses said they either owned or leased vehicles. However, the report also discovered that there is a gradual trend towards flexible benefits, including the likes of travel allowances and discounts on certain products and services.

The future of company cars remains uncertain, but what is clear is that they remain attract employee benefits and play a vital role in the nation’s economy. However, until the government offers clarity in terms of BiK rates and considers reducing them, the company car will become one of many prominent employee benefits in an ever diversifying working landscape.

Previous post: The Government Is Setting Aside £29 Billion For Britain’s Biggest Roads
Next post: Driverless Cars Could Make Traffic WORSE