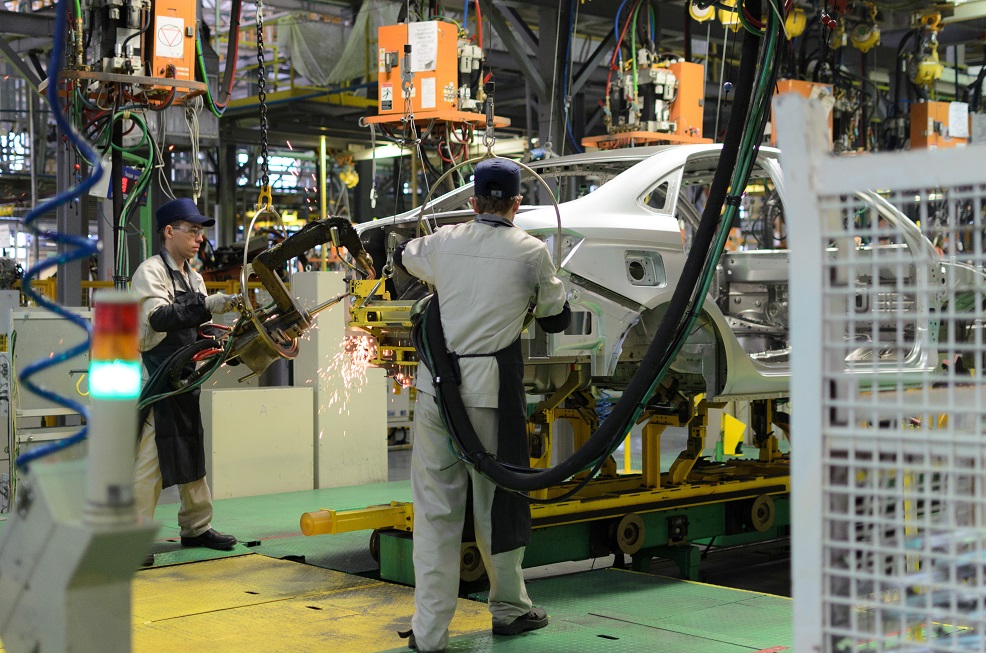 The SMMT has launched a new scheme to secure jobs in the automotive industry and its broader supply-chain. The industry body has warned that the sector is struggling against the “devastating effects of the coronavirus crisis”. Its initiative, it claims, will allow various companies to band together in supporting ‘critical’ suppliers; and without breaking anti-competition rules. It hopes its scheme will, ultimately, prevent a further ‘hollowing out’ of the sector; which has already lost 14,000 jobs, 9,000 in the automotive industry proper and 5,000 amongst its suppliers. This is, however, just the “tip of the iceberg” as car production output is down by a staggering 40.2%. That equates to a year-on-year loss of some 348,821 units worth around £9.5 billion.

Crucially, the SMMT doesn’t believe these losses can be negated, but it does believe its scheme can help prevent future insolvencies. It’s also been keen to point out that its scheme will benefit broader society and the economy as a whole and not just the automotive industry. Mike Hawes, SMMT chief executive, explained the nature of the scheme. He said, “with the UK automotive sector badly hit by the coronavirus crisis, thousands of jobs already lost and barely weeks left until a fundamental change of trading conditions with our largest market, the EU, the pressures on automotive businesses are immense. Inevitably, these pressures are going to take their toll on businesses. So the Safe Harbour Scheme has been created to help any suppliers in trouble. It should provide valuable breathing space as the sector restarts and business and consumer confidence recovers”.

Hawes has expressed his optimism concerning the Safe Harbour Scheme. Nevertheless, he’s emphasised that a free trade deal with the EU remains absolutely critical to the long-term strength of British automotive companies. He said, “ultimately, however, the industry must maintain its competitiveness to grow and for that we still look to the Government to deliver an ambitious trade deal with the EU”. The SMMT developed the Safe Harbour Scheme in collaboration with the Automotive Council and various manufacturers; not to mention the Department for Business, Energy and Industrial Strategy. Any company operating in the British automotive sector can participate and can learn more here.

McLaren Is Selling Its Headquarters for £200 Million – https://autoserve.co.uk/motoring-news/mclaren-is-selling-its-headquarters-for-200-million/