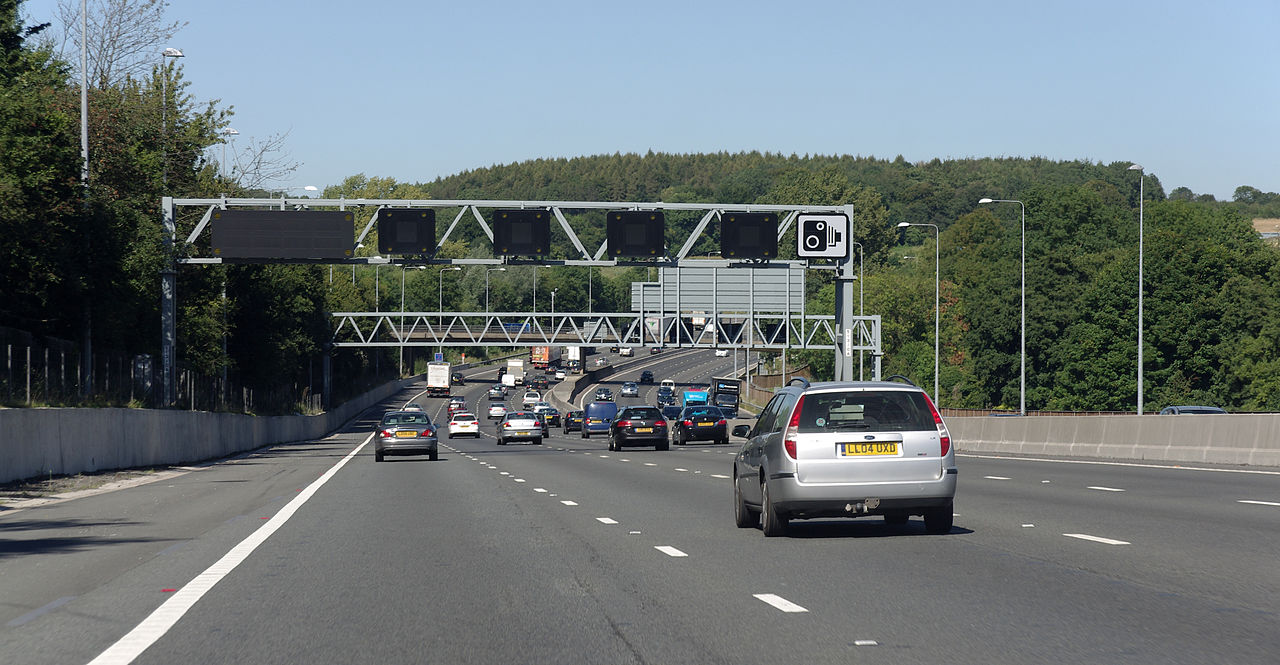 Smart motorways are becoming increasingly prevalent throughout the UK. They rely on advanced traffic management (ATM) cameras to catch speeding drivers. This could present fleets with a compliance problem moving forward…

The Rise Of The Smart Motorway

According to Richard Brown, the sales director at License Check, fleets will need to check their drivers’ licenses more frequently. This is because more of them will run afoul of speeding limits. He stated, “drivers could notch up sufficient penalty points for possible disqualification on just a single journey if they are not continually aware and do not observe motorway speed limits, increasing the onus on fleet managers to check their licences on a more frequent basis. Annually is no longer sufficient.”

ATM systems work by using automatic ticket generation. This logs the registration numbers of any speeding vehicles. Speed limits are depicted on overhead signs and, should they be included within a red circle, are legally enforceable. Limits themselves are adjusted based on traffic density or other disruptions on the road. Fines of up to £2,500 can be issued and offences above 90 mph can lead to instant disqualification.

Brown has suggested that, with the rise of smart motorways, the surveillance of motorists will simply increase. As he explained, “smart motorways are the future and the means by which the authorities will regulate traffic flow – which means greater surveillance of drivers. As a consequence, drivers will have to be more attentive and aware of speed limits at all times. Lapses in concentration could cost them their licence or increase their risk profile with their employer.”

With this increased risk of accumulating penalty points comes a need for increased license checks. It is, after all, a fleet’s responsibility to ensure that their drivers are road-legal. Brown has his own suggestions. He recommended that “for high mileage drivers, we would also advocate four checks per annum because they are a higher risk category of drivers. For company car drivers where driving is part of their job, we would generally recommend carrying out at least two checks a year and, for more casual users once a year. Clearly, employers at all times should consider a risk-based approach to licence checking.” He also suggested that grey fleet drivers should be treated in precisely the same way as true fleet drivers, with regular license checks being conducted.

For fleets, duty of care is becoming an increasingly challenging area of responsibility. But something like routine license checks can eliminate risks posed by all sorts of improper conduct. The most important thing, as always, is that both a fleet and a business can demonstrate initiative on an on-going basis in providing duty of care to staff and the public.