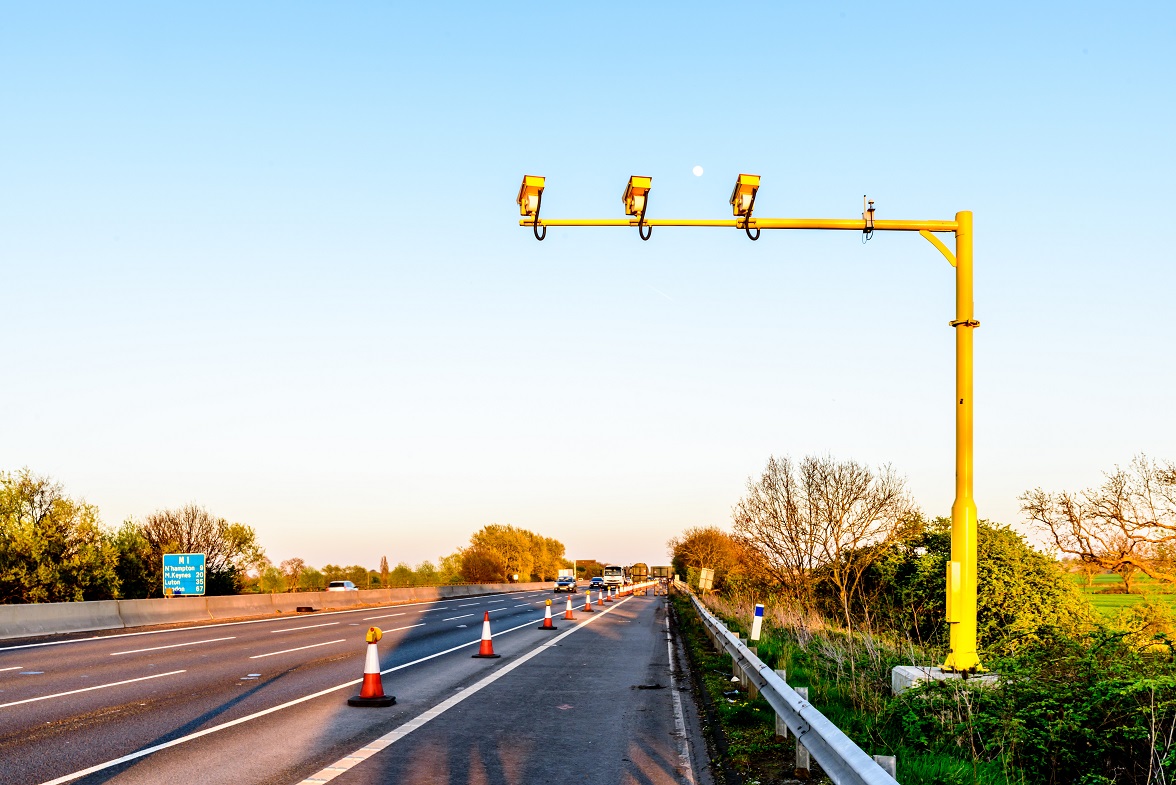 More than half of all British drivers exceeded speed limits in 2020, with many taking advantage of near-deserted roads…

During the first national lockdown, Britain’s roads were effectively deserted; with traffic reaching levels not recorded since the 1950s. Unfortunately, most of us saw this as an invitation to ignore speeding restrictions. New data published by the Department for Transport shows that 56% of drivers sped on roads with a limit of 30mph. A further 53% and 12% sped on motorways and single carriageways respectively. These figures compare to 54%, 50% and 9% for 2019.

Overall, compliance with speeding restrictions had been generally stable between 2011 and 2019; making 2020 a genuine blip on the radar. Whether the figures will decline, now that traffic is on the rise again, remains to be seen.

IAM RoadSmart, a road safety charity, has expressed its concern over the rising figures. Neil Greig, director of policy and research, said “there is some positive news here that many drivers can still be influenced and help us all ‘build back safer’. Getting back on track will require greater investment in roads policing. But for now the goal of making speeding as anti-social as drink driving looks far from being achieved”.

He continued, “due to Covid-19 and the national lockdown in Great Britain over four months of restrictions resulted in more free flowing traffic conditions in 2020. While restrictions have continued in 2021 with Freedom Day around the corner all vehicles will need to adjust to increased ‘normal’ traffic levels; and regulate their speed accordingly to improve road safety and avoid fines”.

Regardless, the rising figures are food for thought for fleet decision-makers. Ensuring drivers are constantly aware of changing road conditions is vital in demonstrating duty of care.

Previous post: Oxford’s Zero Emission Zone Trial Has Been Postponed
Next post: Tesla Is Opening Its Supercharger Network To Other Brands