Seven Safety Features Soon To Be Mandatory For Your Vehicle 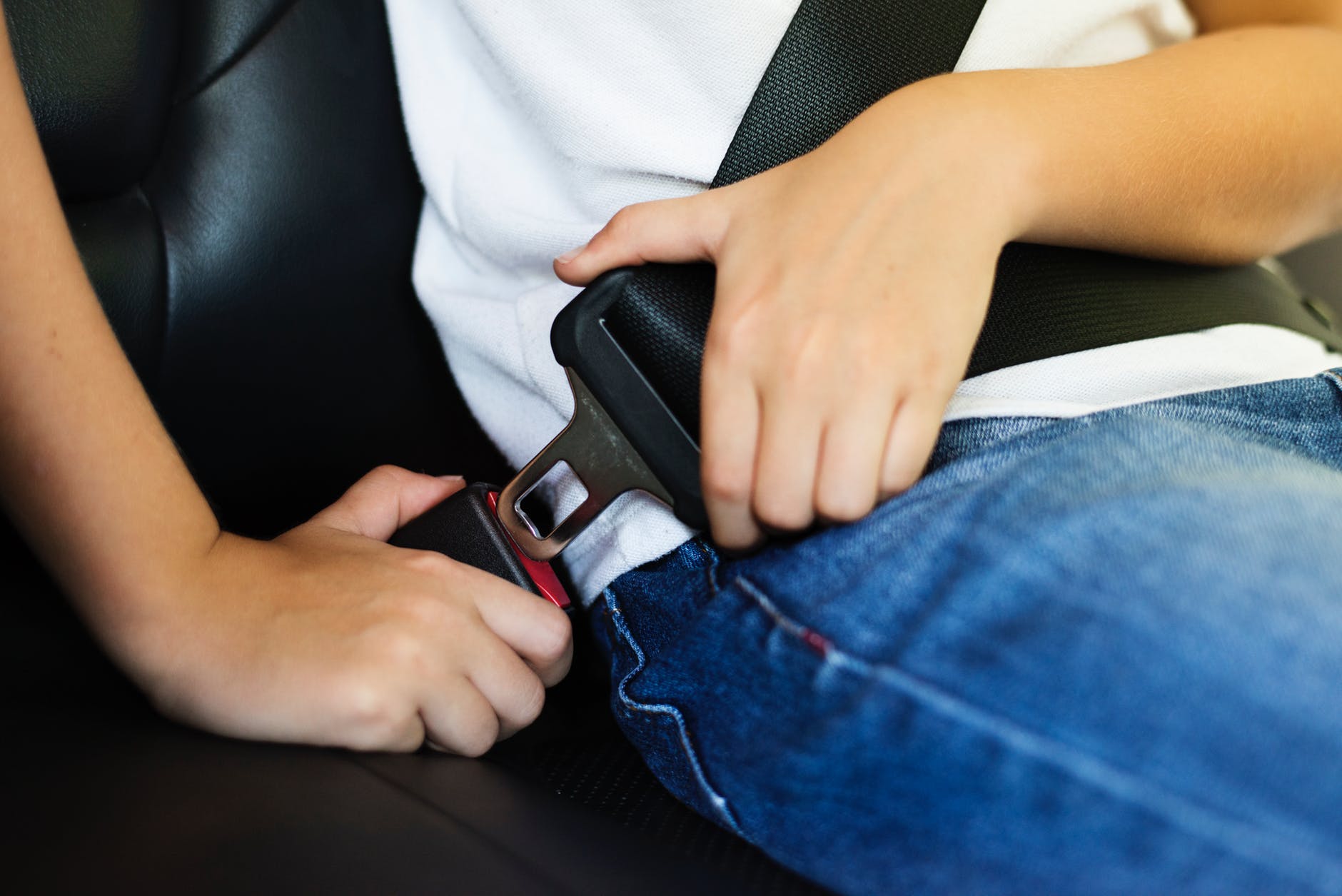 From 2022 the European Union will introduce a variety of safety features in new vehicles. Brexit won’t stop the UK from doing the same. Here are seven safety features that could soon will be mandatory…

Whilst some of the safety features are high-tech, others are more rudimentary. The EU wants to see new vehicles fitted with increasingly efficient seat belts. In addition, it wants more effective testing for “frontal and side” impacts.

Event Data Recording (EDR) is basically black box technology. It’s similar to that used in flight recorders. They record information that can be used to determine what went wrong in the event of a crash or accident. Accessibility to justice is also a factor, in addition to road safety.

As the name implies, this safety feature helps to keep a driver in-lane. A lack of concentration can easily see vehicles veer into others. Early forms of the technology would simply warn the driver that he or she was drifting. Now it’s capable of physically stopping the vehicle from drifting outside of a lane.  It’s useful for drivers covering extensive miles on motorways.

According to the RAC, this is a relatively rare safety feature. As it stands, only 21% of vehicles are currently fitted with it. In addition, only 27% offer it as an optional extra. Nevertheless, it’ll be mandatory from 2022. Using sensors and radar, it can detect an emergency situation as it develops and automatically apply brakes.

One in six crashes on motorways and A roads that led to a death or injury are caused by fatigue. Drowsiness and distraction monitors look for physical signs such as slow eyelid closure, rate of blinks and nodding heads. They can then use sounds and lighting to attract attention.

These are becoming increasingly common in vehicles, especially commercial variants. It often takes the form of a camera that feeds into a screen near the dashboard. There are also systems that alert the driver, often via beeping, when they’re about to come into contact with something.

Intelligent Speed Assistance is arguably the EU’s most controversial safety feature proposal. In simple terms, it relies upon gps navigation to determine local speeding restrictions. It’ll then automatically restrict your vehicle to the speed limit. It comes in ‘soft’ and ‘hard’ variants. The former can be overridden by applying pressure to the accelerator; the latter cannot. It’s the soft variant the EU wants to make mandatory.

Volvo Will Be Limiting Its Cars To 112 Miles Per Hour: https://www.autoservefleet.co.uk/latest-news/volvo-will-be-limiting-its-cars-to-112-miles-per-hour/

Connected Cars: Here’s Everything You Need To Know – http://autoserve.co.uk/motoring-news/understand-connected-cars/

Previous post: Google Maps Has Launched A Real-Time EV Charge Point Function
Next post: Penalty Points: 11,000 Drivers Still On The Road Have 12-Plus