Seat Has Struck Its Biggest Ever Fleet Deal In The UK 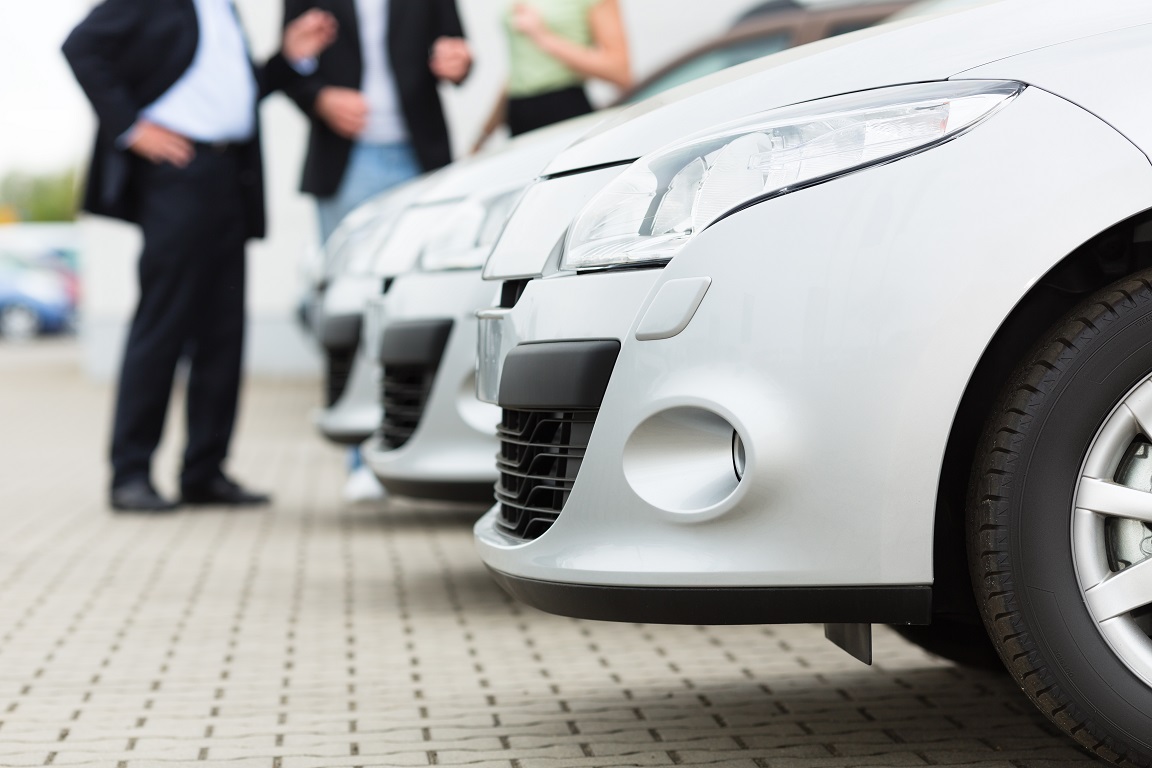 Spanish car manufacturer Seat has managed to secure its biggest ever fleet deal in the UK, opening up a new direction for the brand…

A Milestone for Seat

Seat has just secured its largest ever fleet deal in the UK. It’s agreed to supply M Group Services with more than 700 Seat Ibiza FR models. The agreement will see some 500 models replaced, with an additional 200 vehicles added to the arrangement. M Group Services says that it settled on the Ibiza FR models due to the safety and comfort they offer their drivers. Jeremy Harrison executive director for M Group Services Plant and Fleet Solutions, explained the company’s decision. He said, “after a tough competitive tender process, Seat won the tender to supply these vehicles into M Group’s energy division for the data services meter reading teams”. He added, “Seat has also done an excellent job in supporting us post sale with the nationwide delivery of these vehicles to our meter readers through a particularly challenging time”.

Naturally, Seat is delighted with the deal; which represents a real landmark for the company in the fleet sector. Seat UK head of fleet, Craig Cavanagh, said “this agreement builds on our existing partnership and sees hundreds of the Group’s fleet drivers remain in Seat vehicles for the foreseeable future, which is testament to the quality of the range which the driver’s rely on and the service we offer to fleets as a whole”.

The Future of the Brand

There’s been considerable speculation concerning the future of Seat. Some insiders have suggested that its parent company, Volkswagen Group, wants to rebrand it as Cupra; which is currently a high-performance offshoot of the marque. This is because the brand is still struggling to find its footing in countries like France and Italy; which, considering the segment it represents, should be fertile ground for new sales.

In addition, there’s also some confusion of what role the brand plays in the Volkswagen Group’s line up. After all, the Leon has been repeatedly described as the ‘Spanish Golf’. Indeed, based on it’s styling, price and performance it’s not hard to see why. Ultimately, then, the brand needs a clearer vision of itself and needs to stand out from other marques. What role the fleet sector will play in its future, however, remains to be seen.