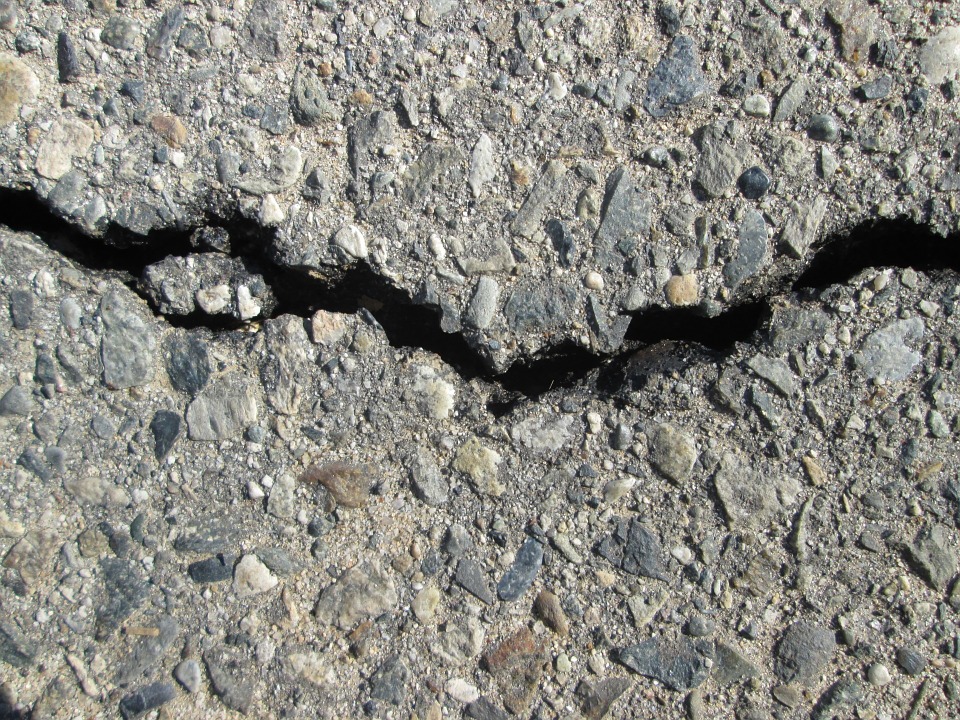 Earlier this month, Members of Parliament claimed that the country was suffering from a ‘plague of potholes’. Now new figures have emerged which reveal the extent to which road cuts have contributed to the problem…

According to the Local Government Association (LGA), road cuts could have paid for the repair of nearly 8 million potholes. The organisation claims that, since 2009 / 2010, councils have received a 37% reduction in funding; falling from £1.1 billion to £701 million. The pothole situation has become so serious that MPs have been calling for a plan of action; following a report by the Transport Select Committee (TSC), which described the ‘extreme state of disrepair’ of the nation’s network.

Councillor Martin Tett, spokesman for the LGA, attacked the government’s prioritisation of national roads as opposed to local ones. He said, “it is not right that the Government spends 43 times per mile more on maintaining our national roads, which make up just 3% of all roads…than on local roads, which are controlled by councils and make up 97% of England’s road network”.

The TSC has proposed a five-year funding plan to tackle to pothole ‘plague’. In a report, it suggested that declining road infrastructure was having a deleterious impact on economic performance and was causing needless damage to vehicles. Lilian Greenwood MP, Chairman of the Committee, stressed the need to invest in local roads. She said, “almost every journey begins and ends on local roads: the DfT must work with the public and local authorities to make them safe.”

Nicholas Lyes, head of roads policy at the RAC, believes the solution is straightforward. He stated, “if just 2p of the existing 58p fuel duty charged on every litre of petrol or diesel sold was ring-fenced, over five years nearly £5bn of additional funds would be raised. This would go a long way towards fixing the country’s roads properly as opposed to the current practice of patching up individual potholes”.

Whilst all motorists suffer as a result of road cuts and potholes, fleets are increasingly absorbing the costs; largely due to breakdowns. The number of pothole-induced repair fees are on the rise. Call outs have, in some places, risen by over 60%. Usually it’s a question of damage caused to tyres and suspension systems. Drivers should be warned to be vigilant around potholes, slowing down and avoiding them if possible. Whilst councils should pay out for any damage caused, it’s a time-consuming and often slow process to make a successful claim. In addition to the associated costs, the down time can have a hugely detrimental impact on fleets; taking vehicles out of action and stalling trade. But realistically, there’s only so much drivers can do to avoid potholes; especially as they face the prospect of 8 million of them…

Fleet Drivers Safety: Everything You Should Be Doing – https://www.autoservefleet.co.uk/latest-news/fleet-driver-safety/

RAC: You’re Never More Than Six Miles Away From The Road Network – http://autoserve.co.uk/motoring-news/road-network-six-miles/