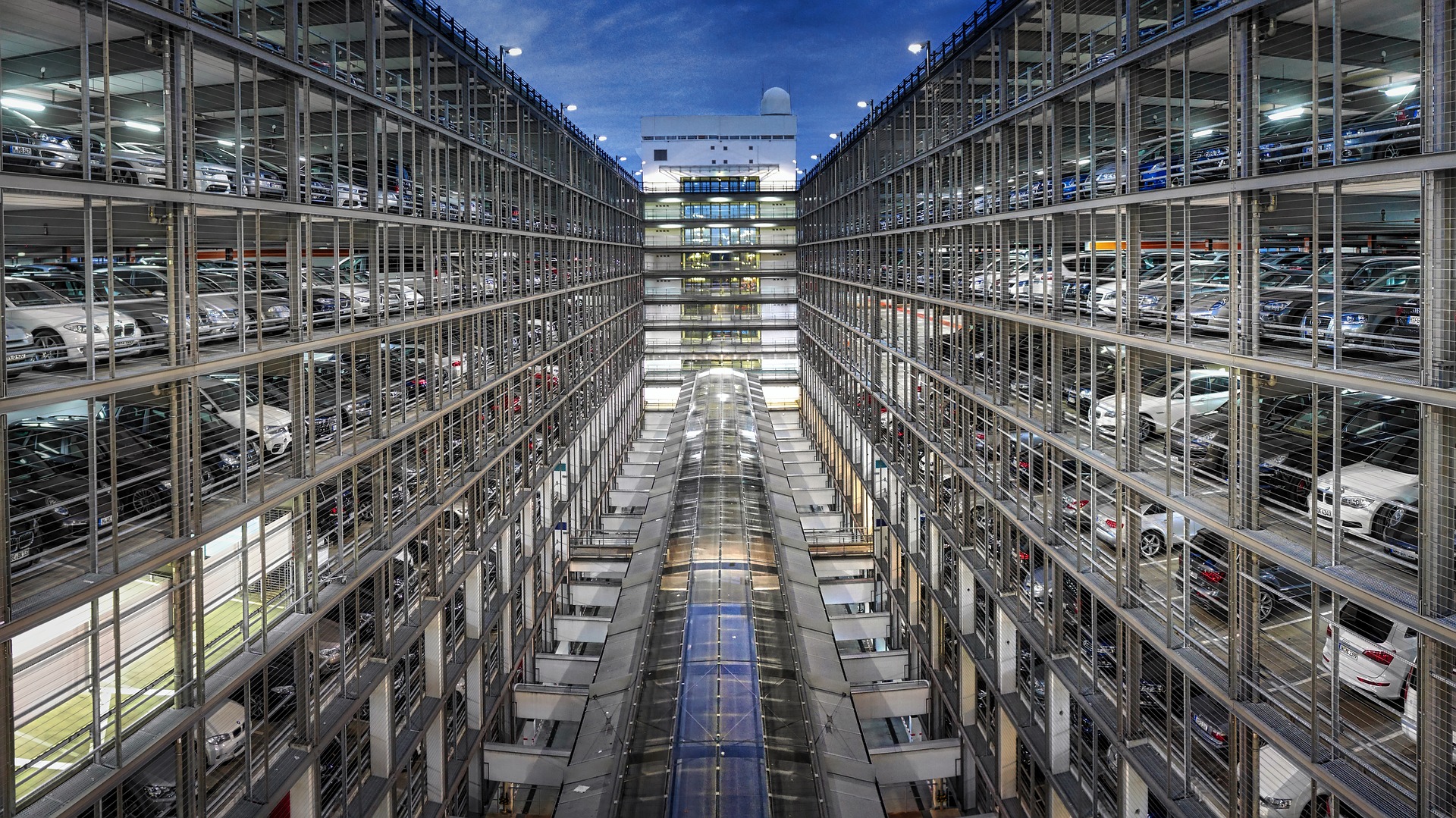 The Budget is due to be released on March the 11th, despite the appointment of a new Chancellor. Rishi Sunak replaced Sajid David following a Cabinet reshuffle, raising fears that it may be delayed. This would have left fleet decision-makers in the dark on on new company car tax rates. The industry has suffered for months as a result of speculation and uncertainty; waiting for clarification on Benefit in Kind tax (BiK). Upon his appointment, Sunak Tweeted that he was “cracking on” to “deliver promises” to voters.

New BiK rates were published back in July 2019 and the government said it’d introduce early legislation to introduce them in April 2020. It was due to be included in the Finance Bill, following the Autumn Budget. However, the Government lost its working majority in the Commons and so the Budget was cancelled on November 6th; leaving fleets in a state of effective limbo.

At the start of last year, fleets were asked whether the introduction of the new vehicle emissions testing regime (WLTP) would render new rates necessary. It’s a crucial development for the industry, as automakers have stated that more than 50% of their cars will see an increase from NEDC-correlated emissions values to WLTP of between 10% and 20%. For company car drivers, that’d mean substantially more tax if they choose a new car from April.

As a result of all this, fleets and fleet decision-makers now know where they stand on BiK rates. This will allow for certainty and long-term planning after a period of significant doubt and confusion. The rates will hopefully go some way in promoting the adoption of zero-emission vehicles, too. That’s ideal for fleets looking to reduce their carbon footprint and capitalise on research that reveals consumers value environmentally-friendly businesses.

Company Cars: An Uncertain Future As They Cease To Be Status Symbols – https://www.autoservefleet.co.uk/latest-news/company-cars-an-uncertain-future-as-they-cease-to-be-status-symbols/

Previous post: It’s In The Incentives: How Should The Government Promote EVs?
Next post: The Number Of Motorists Taking Driver Awareness Courses Has Tripled