The Public Sector ‘Should Ban’ Grey Fleets In Wales 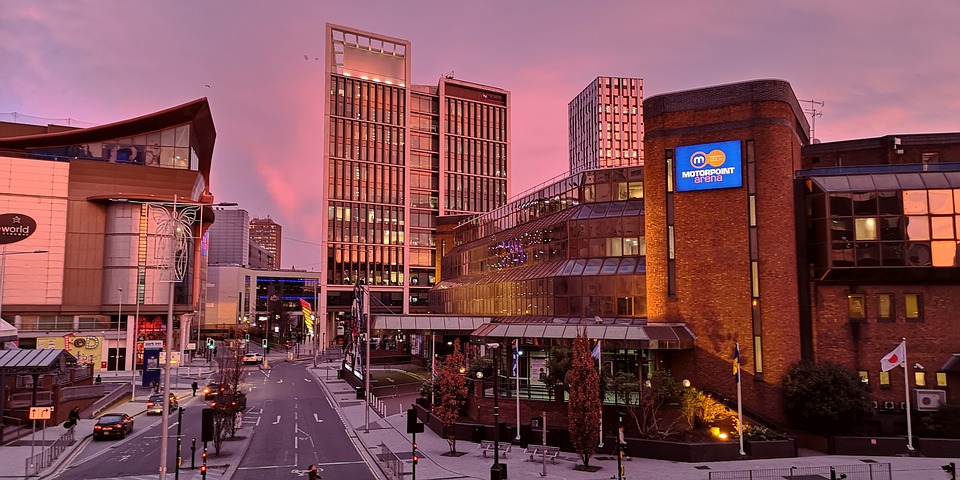 The Urban Mobility Partnership (UMP) has called on the public sector to introduce a general ban on grey fleets in Wales. If introduced, it would see private vehicles scrapped for business purposes within the sector.

In place of private vehicles, the UMP would like public sector workers to utilise the likes of lease cars and car clubs. It claims that, in the instance of Wales, the measure could reduce emissions by as much as 42%. It’s also used information acquired via the Freedom of Information Act to highlight potential savings for local authorities. It claims that the four largest authorities (Rhondda Cynon Taf, Newport, Swansea and Cardiff) could save in excess of £2.8 million a year.

The UMP is made up of like-minded organisations that are working to establish a national, multi-mode transportation policy. It wants to simultaneously promote the needs of consumers whilst improving air quality. It briefed Welsh ministers at a special summit yesterday. If its requests are acted upon, it could culminate in one of the most far-reaching transport policies in the UK’s history.

Ben Lawson, a spokesman for the UMP, summarised the talks. He said, “working with national government and local authorities we are developing collaborative policy solutions.” He added, “the partnership represents all modes of transport and we have a ready built mobility as a service proposition that can be implemented almost immediately. This would be a concrete step that the Welsh Government could take as part of its Clean Air Plan to help drive modal shift which will lower congestion and improve air quality.”

But Is It Viable?

Whether the plan to ban grey fleets is viable or not remains to be seen. Wales naturally represents a much smaller area (and population) than other parts of the country. Even so, eliminating grey fleets within the public sector will affect thousands of workers. An enormous amount of research and logistical planning would have to be pursued before the policy could be implemented. It’s also unclear how affected workers would feel about such a move in the first place; it’d pose an enormous change in how they travel to and from work. Some might even argue that it could put them out of pocket or affect their employability.

Regardless of what Welsh ministers make of the UMP’s proposals, they clearly represent a shift in thinking. Governmental authorities are turning their backs on private transportation; with financial penalties and bans in inner cities being introduced throughout Europe. Whether it represents a lasting shift or a gut reaction to the likes of Dieselgate remains to be seen.

Company Cars: Five Reasons Your Company Should Offer Them – https://www.autoservefleet.co.uk/latest-news/company-cars-five-reasons/

The Absolute Worst Places To Drive In The UK: http://autoserve.co.uk/motoring-news/worst-places-drive/