Plug-In Hybrid Drivers Are ‘Ridiculous’ For Not Charging Them 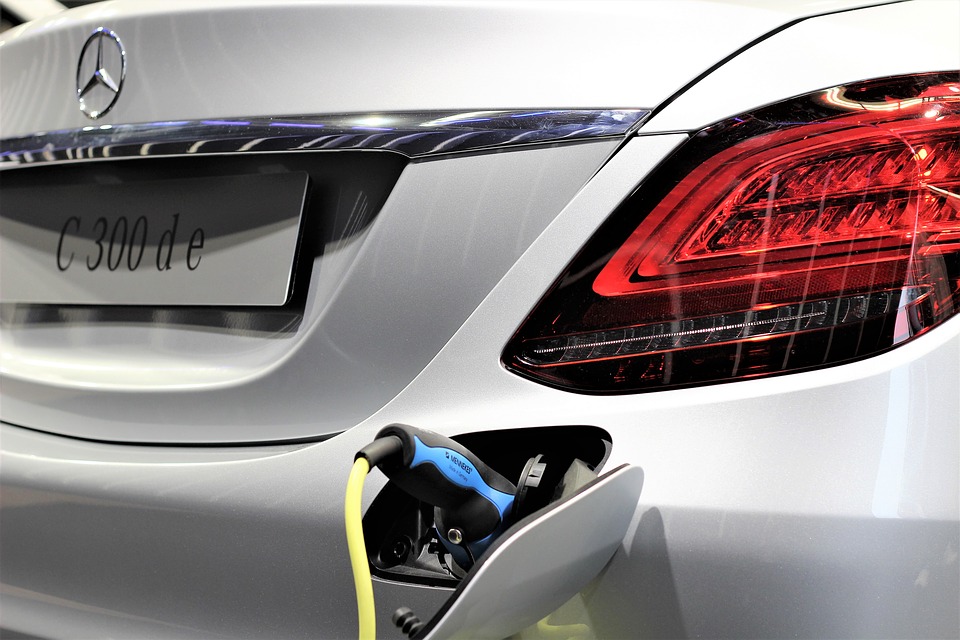 Research conducted by The Miles Consultancy, a Cheshire-based fuel management company, has revealed that plug-in hybrids are achieving 90 miles per gallon (mpg) less than they should be. This is because their owners are failing to charge them and because fleets are using them inappropriately. The research was based on a survey of 1,500 plug-in hybrid cars.

Previous research has suggested that consumers and fleets are purchasing plug-in hybrids for tax-saving benefits and in order to take advance of government grants, instead of real-world fuel economy. As a result, some of them are never being charged and many are being used for unsuitable purposes. For instance, the cars are often ideal for city or urban-based journeys, where mileage is relatively low. This allows the vehicles to run off of their electric batteries alone, saving on significant fuel costs. Their ability to run on diesel or petrol is meant to negate so-called ‘range anxiety’ and to offer an emergency measure should charging not be possible. Instead, they’re being used for long-distance travelling and without any use of their electric capabilities. The Miles Consultancy’s MD, Paul Hollick, was frank when giving his view, saying “many drivers may never have unwrapped their charging cables. The company and the employees are going in and out of petrol stations, paying for all of this additional fuel… Ridiculous.”

These findings come only weeks after the government announced cuts to the plug-in hybrid grant. The changes meant that funding has been reduced by £1000, from £4,500 to £3,500. It also disqualified some of the nation’s most popular hybrids, including the Outlander PHEV and Prius. ACFO chairman John Pryor described the changes as “bonkers.” As it stands, more than 7 out of 10 plug-ins are being sold to fleets. Toby Postin, a spokesman for the British Vehicle Rental and Leasing Association said “Company drivers are choosing the vehicle based on their tax liability, rather than having the right vehicle for the job.”

As it stands, the UK is Europe’s largest market for plug-in hybrids. Whether this remains the case with grant changes remains to be seen. Regardless, the average fuel consumption for a hybrid car should be 39.27 mpg as opposed to an overall average of 129.68 mpg for diesels and petrols overall. Fleet managers and decision-makers should ensure that hybrids are being used for short journeys and that they’re regularly charged; otherwise, initial savings through tax are quickly negated. For consumers, they should consider hybrids if they have short commutes and don’t spend extensive amounts of time behind the wheel.

Previous post: Fleet Car Sales Have Decreased By Nearly 100,000
Next post: The Vans Most Likely To Fail Their MOT