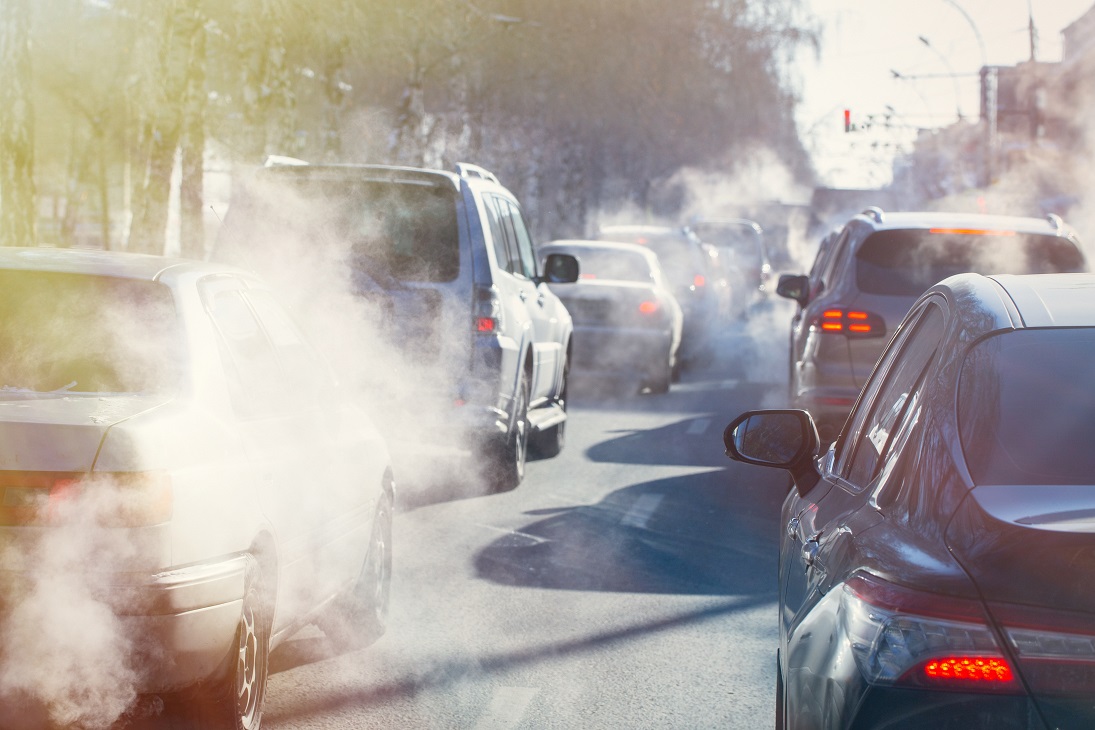 Getting Tough On Decarbonisation

A new survey, conducted by Zemo Partnership, has revealed that an overwhelming majority of people are in favour of the government’s 2050 decarbonisation target; with 80% stating that they support it. However, two-thirds of respondents (66%) believe that its proposed policies simply aren’t tough enough. Delegates at the Zemo’s annual conference also emphasised that there needs to be more of a focus on  behavioural measures.

Some 58% of the respondents felt that changes in behaviour will deliver as much, or even greater, carbon reductions as technology. However, 42% felt that the answer largely lies with technological solutions.

Rachel Maclean, the transport minister, spoke at the conference. She said, “COP26 will be a crucial moment to test our global commitment to fight rising temperatures and prevent irreversible damage to our planet. In the UK, nothing short of a green industrial revolution will do”.

Last week, the government published its decarbonisation strategy for the transport sector. The sale of new diesel and petrol cars and vans will be banned in 2030; they’ll be followed by hybrids in 2035. The strategy also proposes that new vehicles weighing from 3.5 to 26 tonnes must be zero emission from 2035 and from 2040 for vehicles weighing more than 26 tonnes.

Zemo’s survey suggests that most respondents believe the phase-out dates are, ultimately. realistic. For instance, 70% of respondents feel that the 2030/35 dates are achievable. Some 17% have already made the change and another 53% feel that the dates are ‘about right’. Commenting on the dates, Maclean said that they were “rightly ambitious but achievable”.

Tesla Is Opening Its Supercharger Network To Other Brands – https://www.autoservefleet.co.uk/latest-news/tesla-is-opening-its-supercharger-network-to-other-brands/

Average Car Is Parked For 23 Hours A Day In The UK – https://autoserve.co.uk/motoring-news/average-car-is-parked-for-23-hours-a-day-in-the-uk/

Previous post: Tesla Is Opening Its Supercharger Network To Other Brands
Next post: Transport Committee Questions DLVA On Application Delays