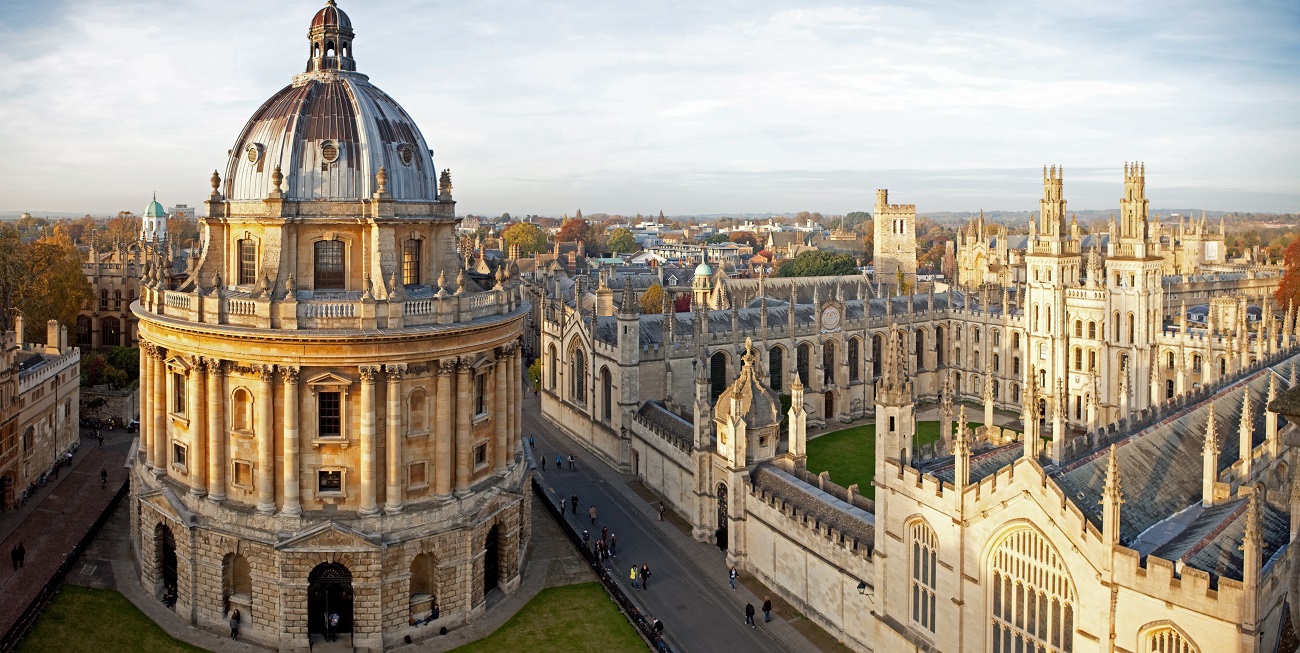 The planned zero emission zone (ZEZ) pilot in Oxford has been delayed, with technical issues being blamed. The pilot was first approved back in March, and was due to gauge the feasibility of introducing a ZEZ in the city-centre sometime in 2022. It’s hoped that the scheme could decisively tackle high levels of toxic nitrogen dioxide that plague the city’s streets. More generally, it’s hoped that it’ll also help to improve air quality overall and help local authorities combat climate change.

Local councils suggested that, by delaying the scheme, they’d be able to ensure that the pilot is as effective as possible; and that technical and supporting online systems would be able to support the initiative properly. Whilst it’s not known how long the delay will last, it’s still thought that the pilot will launch this year.

Authorities in Oxford have been working closely with local businesses to ensure that they’re prepared for the implementation of the ZEZ pilot. A system to register for either discounts or exemptions will go live six weeks before the ZEZ is actually launched.

In addition, councils are collaborating with the Energy Saving Trust to provide private hire and taxi drivers with educational workshops. These are designed to help them transition to the use of electric vehicles. Rapid charging infrastructure is also being installed throughout the city to help local residents make the transition themselves.