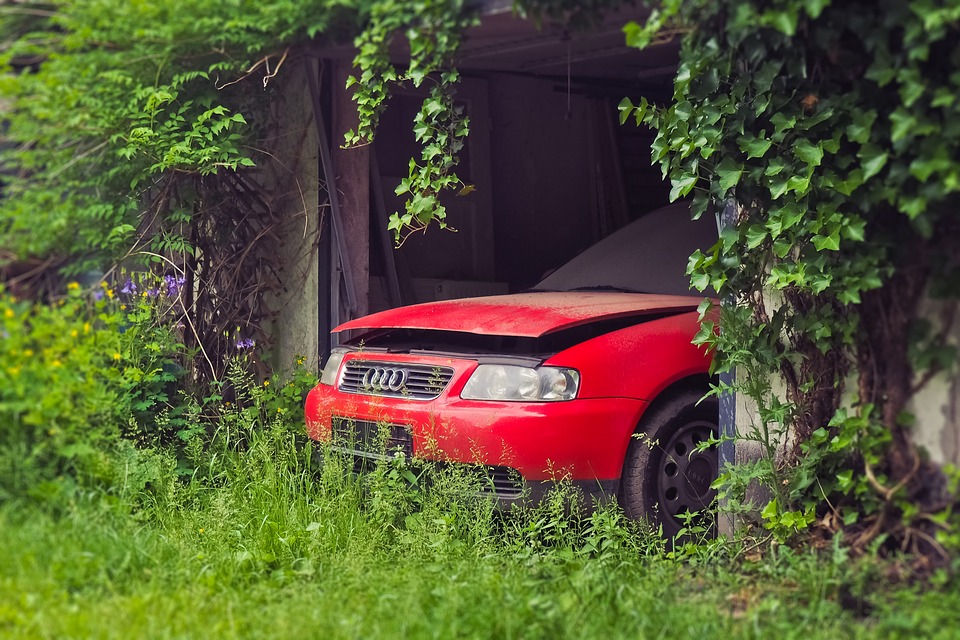 The number of company car drivers not reporting ‘minor’ damage to their vehicles has doubled according to a new survey. Conducted by Venson Automotive Solutions, it was found that one in three drivers (33%) wouldn’t report minor damage; up from 17.5% in 2015.

It wasn’t all bad news, however, as the survey also discovered that company car drivers were doing more to look after their vehicles. For instance, 57% of them said they’d regularly to keep water coolant topped up compared with 54% three years ago. In addition, only 24% said they’d ignore a dashboard warning light compared to 28% in 2016. Quite disturbingly, however, 57% of company car drivers said that their employers were responsible for their vehicles’ maintenance.

Increased Costs And Duty Of Care

A lack of regular maintenance can obviously entail a lengthy bill at the end of a lease. In addition, there’s a risk of duty of care obligations not being met, as employees are driving potentially unsafe vehicles. The Client Management Director at Venson, Simon Staton, believes the results are troubling. He said, “it is worrying to see the high proportion of company car drivers who do not think car maintenance is their responsibility. Not only is this putting them at risk of the car breaking down, or causing a serious incident, it also creates potentially high repair costs for their employer.”

Staton believes that a few simple and straightforward changes can make a big difference to fleets. He suggested that “implementing a few simple changes could significantly reduce wear and tear costs to the business. For example, regular maintenance checks by employees or the business can help identify issues early and avoid things getting worse and causing further damage.” He concluded, “in relation to end of contract damages, it is  important for fleet operators to ensure they fully understand the contract they have with their fleet provider, so that they can avoid unnecessary costs at the end of the vehicle’s contract term.”

Regular checks and greater expressed interest in fleet vehicles (including company cars) is the best of preventing mounting ‘minor’ damage. This keeps repair costs low and prevents any duty of care-related difficulties from appearing later down the line.

Five ways to keep on top of your commercial fleet’s maintenance: https://www.autoservefleet.co.uk/latest-news/five-ways-to-keep-on-top-of-your-commercial-fleet-s-maintenance/

Previous post: What Strategy Should Fleets Use In Vehicle Procurement?
Next post: Nissan: We Won’t Build New X-Trail In The UK