Nissan: We Won’t Build New X-Trail In The UK 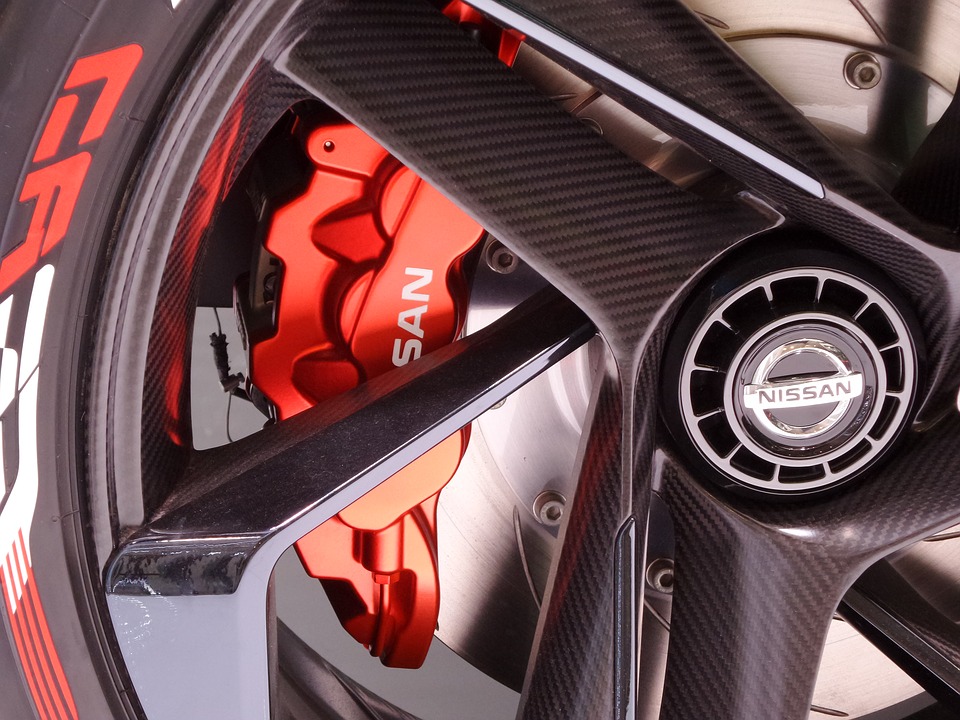 Nissan has announced that it has abandoned plans to build its new X-Trail model at its Sunderland-based plant. It’s the latest bombshell for the British automotive industry, which is struggling in the face of Brexit uncertainty.

The Japanese manufacturer employs over 7,000 people at its Sunderland plant, which has been in operation since the mid-80s. In 2008, the company made the decision to produce the highly-praised Qashqai model; it proved so popular that a night-shift was introduced to keep up with demand. However, executives have decided to produce their next anticipated vehicle in Japan, casting doubt on the brand’s long-term investment in the UK.

Whilst the decision isn’t thought to affect jobs, it nevertheless highlights the automotive industry’s anxieties concerning Britain’s withdrawal from the European Union. Nissan’s announcement will come as a surprise to many, as the government sent a letter to executives in 2016 allegedly offering assurances of future competitiveness. Soon after, Nissan announced that it’d be building the next generation Qashqai and the X-Trail in Sunderland. Some analysts have pointed out that the decision, however, may not simply be due to Brexit. Declining diesel sales and weak sales in Europe may also have been factors in the decision. To make matters worse, the company is also having to deal with its long-time Chairman Carlos Ghosn being charged with alleged misuse of corporate funds.

Whether Nissan’s decision will affect jobs in the long-term remains to be seen. But it clearly represents declining interest in the British market. It’ll undoubtedly contribute to already heated debates and discussions concerning the scheduled withdrawal from the EU on March 29th. As it stands, investment in the UK’s automotive industry has collapsed by a half and fewer vehicles are being manufactured. In a letter to employees, Nissan wrote “today’s announcement will be interpreted by a lot of people as a decision related to Brexit.” It also said that keeping production in Japan would reduce “upfront investment costs.”

Greg Clark, the Business Secretary, said of the decision “people are keen to invest but all motor companies and others across the economy point to the fact they don’t know what our trading relationship will be with our most important trading partner, and that is a source of uncertainty they want resolved and I want it resolved too, because it is hampering investment that would otherwise be made.”

Whilst 61% of the Sunderland electorate voted to leave the EU, most local MPs were opposed to a withdrawal. Phil Watson, Labour MP for neighbouring Sedgefield, believes that Nissan originally invested in Sunderland because of the UK’s membership in the Single Market. He argued, “if companies like this are starting to think twice in investing in Sunderland and in the UK, it could have a significant downside for the economy on this area.” He said Nissan’s departure would be like “the equivalent of when the collieries closed in the 1980s.”