New Study Reveals The Most Congested Places In The UK 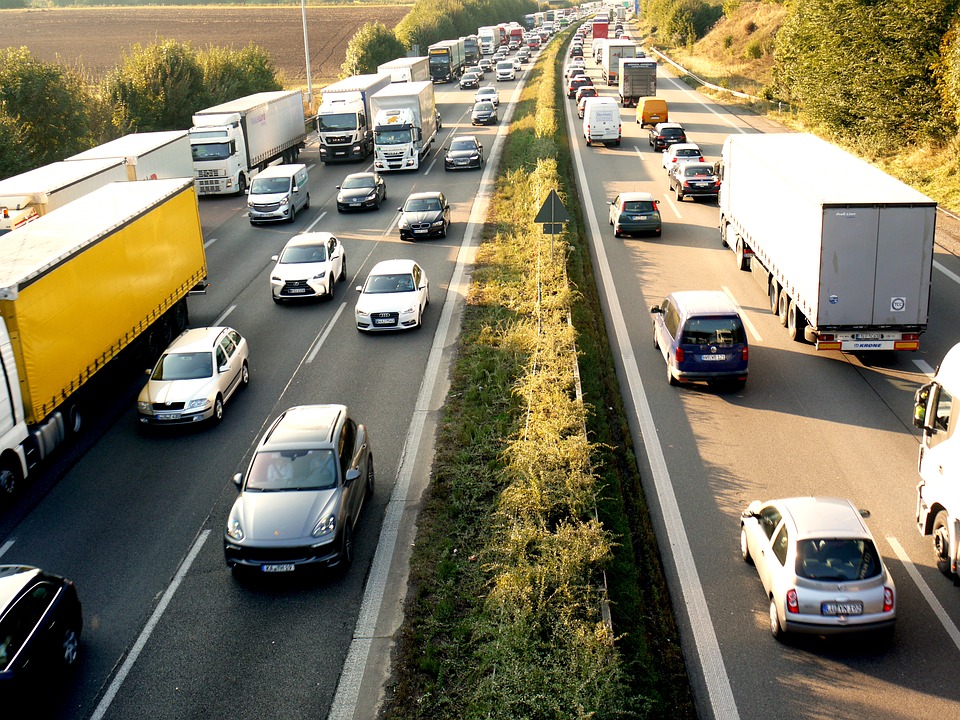 Much in the same way that veins play a vital role in transporting blood around the body, our roads are fundamental to the nation’s economy. Tens of millions of drivers travel the length and breadth of the country every single day, with the amount of vehicles on the roads increasing annually. This is placing considerable strains on transport infrastructure; especially via congestion. A recent study has demonstrated the worst places for congestion in the UK.

Congestion is simply a question of increased road usage, which entails longer journey times, reduced travel speeds and increased queuing. Whilst frustrating for motorists, it can have significant and far-reaching consequences for society. The three primary consequences are reduced economic activity, increased pollution and a greater risk of collisions and accidents. For fleet managers and decision-makers, all are these can become a real headache.

A recent national infrastructure assessment, conducted by the National Infrastructure Commission, has revealed that Manchester is the worst hot-spot for congestion outside of London. The North Eastern city is followed by Liverpool and Birmingham close behind. The Commissions chairman, Sir John Armitt, emphasised that the top 25 congested places in the UK were all cities; pointing to infrastructure failure. He said “from Manchester to Bournemouth, our cities are facing gridlock – creating misery for people trying to get from A to B. Trying to tackle this from London won’t work. Our metro mayors and city leaders need to be in the driving seat to develop local solutions.” Armitt has suggested that devolving funding could help to negate congestion, by empowering authorities who know local road and transport infrastructure best.

The Comission, which is an independent body, works to provide the government with accurate information concerning the country’s infrastructure needs. It has recently written to over 50 local authorities, offering its support in creating local and integrated plans for tackling rising congestion levels. In order to produce an accurate league table of congested locations, it examined the ease or difficulties of travelling from one location to another in each city during peak and off-peak times. This represents a relatively new method of acquiring data, in which the experience of drivers is taken into account over a broader range of journeys.

It’s not always possible for fleets to by-pass congestion, regardless of how effectively they plan their routes and journeys. As the severity of it begins to rise in most of the nation’s cities, the problem is only going to become increasingly challenging to contend with. Whether the Commision’s findings and advice will be taken seriously, whether by the government or local authorities, remains to be seen. What is certain is that fleets of all backgrounds will be facing the same scenarios, regardless of size or the range of their operations.

The top ten most congested places outside of London are…

Previous post: Five Ways To Keep On Top Of Your Commercial Fleet’s Maintenance
Next post: Why You Need A Fleet Disposal Strategy