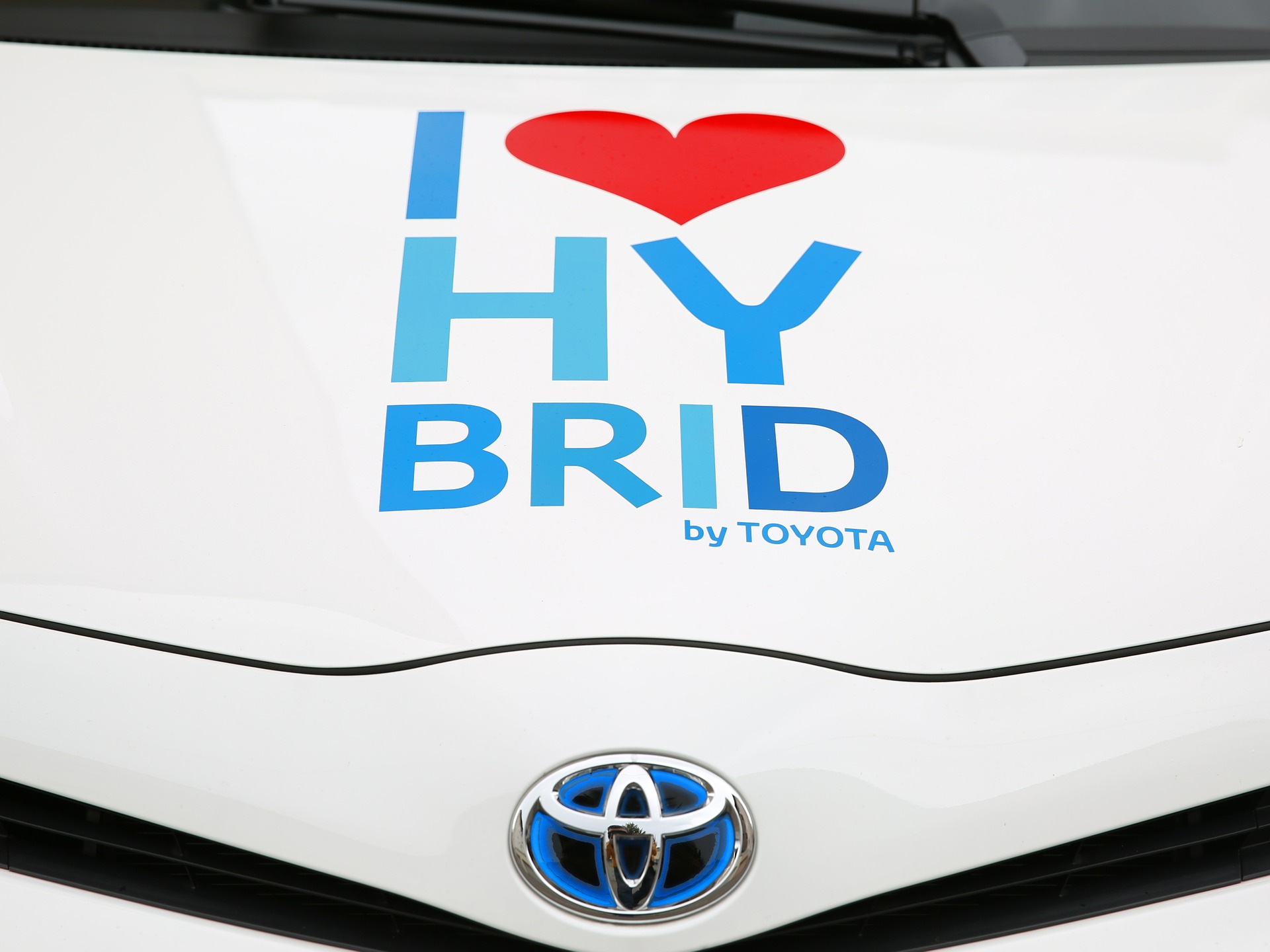 The march of hybrid and electric cars is gaining momentum. They made up one in ten of new car sales in November, which represents a new record…

Hybrid and electric car sales have reached a record for the second month running. Electric models rose by a whopping 228% in November; meaning hybrids, plug-ins and fully-electric models now represent 10.2% of the new car market. Hybrids themselves represent 4.5% and PHEVs 2.8%. Even more impressively, this comes at a time of general contraction. New car registrations actually fell by 1.3%. The decline of diesel is also still ongoing, with sales falling by 22.7%. This means they represent just 23.6% of the market, having represented one in three sales this time last year.

Mike Hawes, chief executive at the SMMT, lamented the industry’s troubles whilst welcoming consumers embracing new technology. He said, “these are challenging times for the UK new car market, with another fall in November reflecting the current climate of uncertainty”. He added, “it’s good news, however, to see registrations of electrified cars surging again, and 2020 will see manufacturers introduce plenty of new, exciting models to give buyers even more choice”. However, Hawes did stress that there was a substantial amount of distance to cover until any of these electric vehicles became mainstream; emphasising the need for better charging infrastructure and financial incentives.

Whilst a rise of 228%, in any context, sounds substantial a bit of perspective is needed. Electric vehicles represent around 3% of the market share in the UK; despite significant efforts to popularise them. Governments and political parties have also proposed enormously ambitious plans to completely phase out new diesel and petrol sales over the next couple of decades. Despite this, they remain niche. A number of explanations can be offered from this. Some commentators cite range-anxiety; a lack of faith in the maximum range of the vehicles. Others suggest it’s due to a lack of places to charge, limited model ranges to choose from and the fact that they’re often more expensive that ICE equivalents.

The fact of the matter is that hybrid and electric cars are coming of age; in a few years they’ll cease to be a novelty. Recent sales figures demonstrate this. But the idea that they’re anywhere near, or will be near soon, to replacing diesels and petrols is a far-fetched one. For such a transition, significant incentives and investment is required. Only then will drivers take a leap into the unfamiliar and dispense with their combustion engines. That goes for both private vehicles and commercial fleets.

Hybrid Cars: Are They The Unsung Heroes Of The Automotive Industry? – https://autoserve.co.uk/motoring-news/hybrid-cars-unsung-heroes/

Previous post: Volta: New Electric Truck To Be Developed In The UK
Next post: Company Cars: An Uncertain Future As They Cease To Be Status Symbols