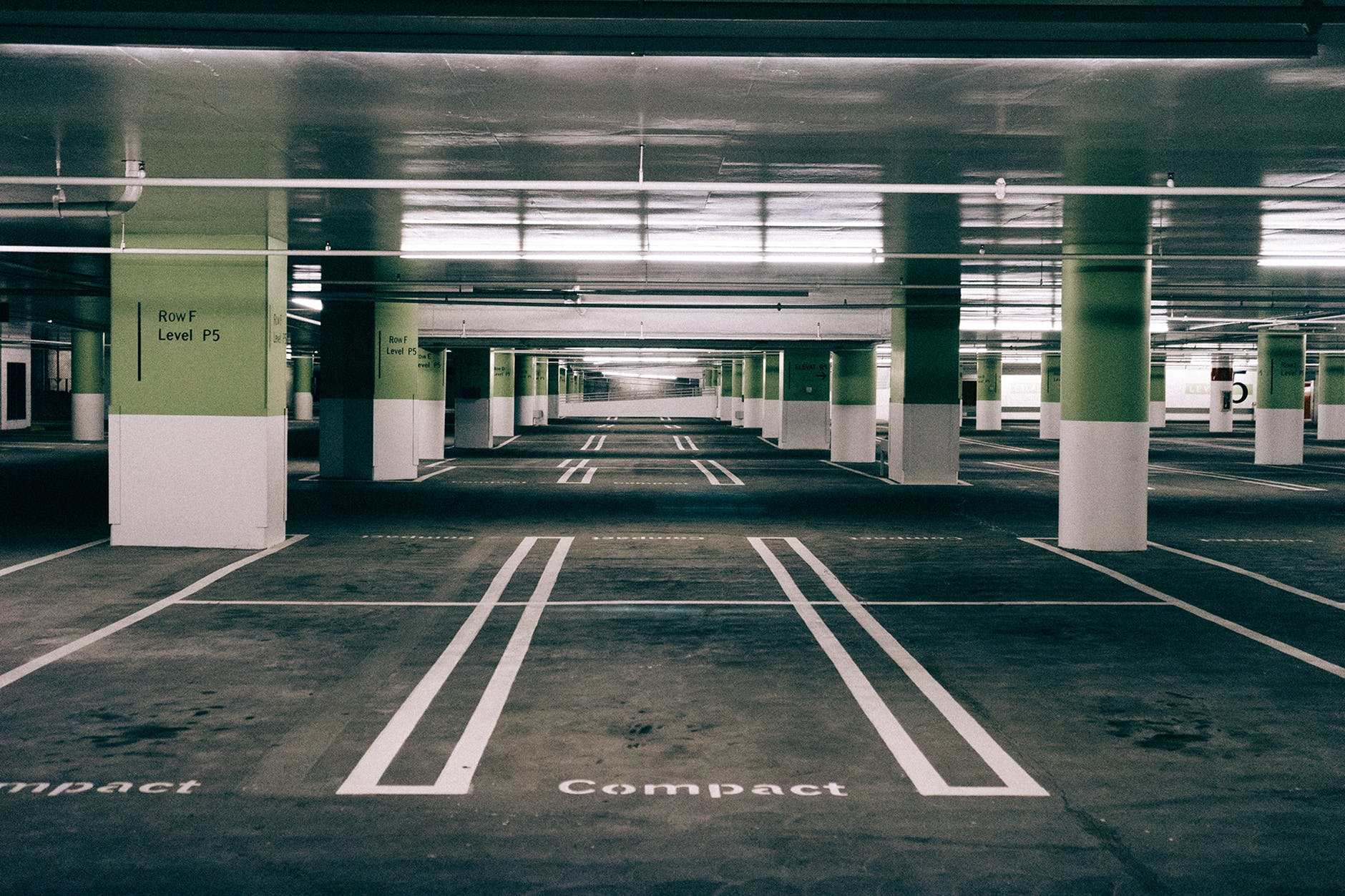 National Car Parks (NCP) has lost a court case in which it tried to avoid tax on money raised via overpaid parking tickets. Figures show it’s making around £700,000 a year, simply because its parking meters don’t issue change.

NCP is the country’s largest private operator of car parks. Yesterday, it emerged in High Court that the firm rakes in a staggering £700,000 a year in overpaid parking tickets; simply because its parking meters don’t provide customers with change. The company, which has parking facilities at over 600 sites, had the gall to appeal a decision made by the HMRC to charge 20% VAT on the money. Between June 2009 and December 2012, it raised £2.4 million in over payments, of which the taxman took £490,000.

The company’s argument was that it hadn’t provided a service in return for the overpaid money; that it was, therefore, exempt from tax. Lord Justices Newey, Patten and Males, who oversaw the case, disagreed. Newey said, “I consider that if a customer pays £1.50, that amount is the value given by the customer and received by the supplier in return for the right to park.” As a result of the defeat, the company will now face legal fees numbering in the tens of thousands of pounds. However, it’s unlikely to make a dent given it made £10.6 million profit in 2016 on a turnover of £202 million.

The President of the AA, Edmund King, offered his own solution to the problem. He said, “the best way out of this would be to give motorists change in the first place. Drivers who have wanted to give left-over parking time to another motorist but been prevented by measures to stop tickets being transferred will have a wry smile on their face when they hear this court ruling.” RAC spokesman, Pete Williams, was more to the point stating “everyone who has been unlucky enough to be fleeced in such a way by a car park operator will view this appeal with utter contempt.” The NCP offered the press no comment.

Not New To Controversy

This isn’t the first time that the parking leviathan has faced controversy. It was accused of corporate espionage in the 1990s, although it was eventually acquitted. In 2013, its manager Managing Director Duncan Bowins described the city of  Hull with an expletive via social media; despite the company making over a £1 million pounds a year from its operations there. During the same year, NCP employees were caught using limited disabled bays for their convenience, an incident the company described as  “embarrassing and upsetting”. More recently, in 2017, one of its car parks based Nottingham partially collapsed; blocking entry ways and exits.

Will the rise of contactless and digital payment methods eliminate the overcharging issue naturally? Only time will tell.

Van Drivers: ‘We Want Our Own Parking Spaces’ – https://www.autoservefleet.co.uk/latest-news/van-drivers-parking-spaces/

The Absolute Worst Places To Drive In The UK – http://autoserve.co.uk/motoring-news/worst-places-drive/