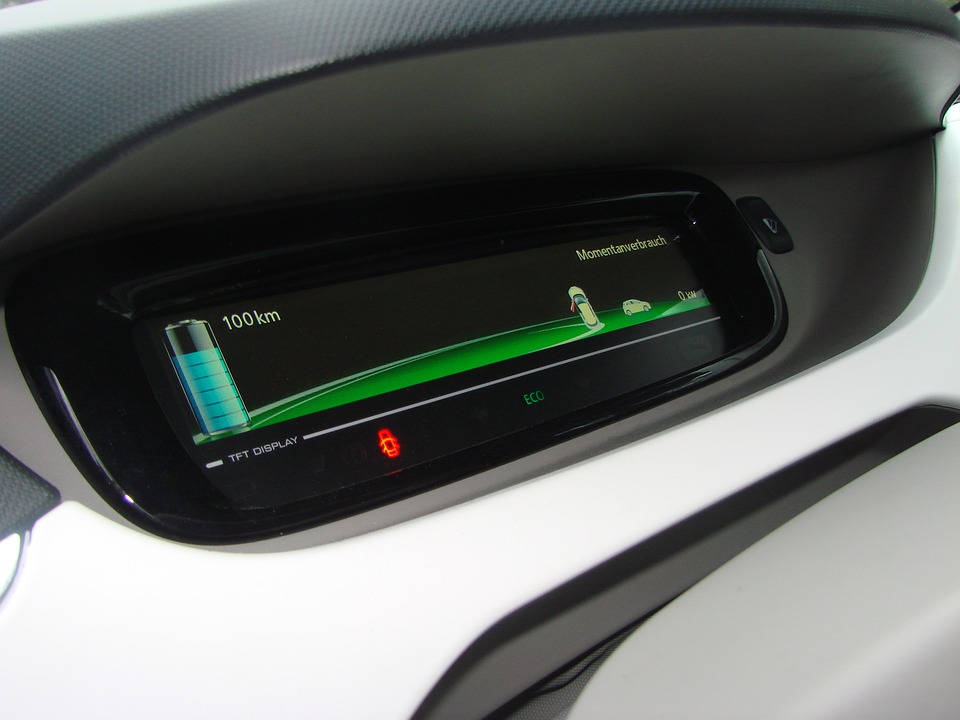 Electric cars are the talk of the automotive industry, with manufacturers and governments scrambling to usher in a post-combustion engine age. A recent survey of fleet decision-makers has revealed that 86% of them believe electric vehicles (EVs) will be ‘dominant’ before 2028. However, recent research has suggested that it’s popular misconceptions that are interfering with the adoption of the technology.

Commissioned by Volkswagen, which has recently begun working with Tesco to roll out some 2,000 public chargers, the research consisted of the views of 2,000 drivers. Some of these misconceptions, quite shockingly, consisted of the view that the cars couldn’t be driven through puddles and that the they’d slow down as the charge was reduced. In addition, respondents were asked what they were most likely to ask a dealer of EVs, the most popular questions were “How quickly do they charge up?” and “How quickly do they run out of charge?” These are indicative of prevailing ‘range anxiety’ that refers to fears of an electric vehicle being unable to reach its destination; something made worse by the insufficient charging infrastructure in the UK.

Despite these misconceptions, respondents were generally keen to adopt electric cars in the future and with the view that they were better for the environment. Six out of ten drivers said they’d like to own an EV and around a third of them believe that most people will be driving them by 2025. Most of them, when asked, stated that they believed the average charge time was just shy of eight hours and that a typical range would consist of 184 miles. A spokesman from Volkswagen said, “Electric cars – like today’s e-Golf and the forthcoming ID. family of models from Volkswagen – do away with all of the concerns highlighted in this survey.” He added, “With the imminent arrival of this new generation of Volkswagen electric cars, our task is to help people understand that they will be able to switch to electric without worrying about range, charging, safety or cost.”

Whilst fears of puddles are risible, the survey’s respondents were actually somewhat overly optimistic about current range offerings. For instance, VW’s own ‘e-Golf’ only has a range of 144 miles. In addition, the ‘e-UP’ comes in even lower at just 60 miles. These ranges are naturally unsuitable for fleet and commercial drivers, who may need to cover far greater distances across the country and in good time. The furthest ranges on offer stem from the likes of Tesla Models ‘S’ and ‘X’ at 393 and 351 miles respectively. Following them is the Jaguar I-Pace at 298 miles. But with prices ranging from £58,995 to £68,650, these simply aren’t viable for most British motorists; fleet or otherwise. It’s also worth remembering that calculating average ranges for EVs is notoriously difficult, as driving styles and even weather can have a major impact. Some reports have noticed significant disparities between the claims made by manufacturers and real-world range. All of this said, VW is investing billions in its future lineup of electric vehicles; many of which have a focus on affordability and range.

In terms of charging time, respondents were right and wrong. Charging time entirely depends upon the type of charger being used. With a typical 7kW home charging point, which are often used for home charging, you’d be able to fully charge a Nissan Leaf in about four hours. That said, a rapid charger typically found at motorway services could probably offer a full charge in roughly half an hour. The problem, however, is that rapid chargers are still rather rare in the UK. According to ‘Zap Map’, a website that documents the amount of chargers across the country, there were 1,909 rapid chargers in the country; up from 1,529 in 2016. Whilst improving, this is still insufficient for a full transition.

Ultimately, hysterical misconceptions aside, most motorists seem to perceive the genuine issues facing electric vehicles. These are the costs, range limitations and difficulty in charging them (at least in comparison to refuelling a petrol, diesel or hybrid). With six in ten expressing an interest in the vehicles, the ball is really in the court of governments and manufacturers to clarify misconceptions and to put viable vehicles in front of consumers.