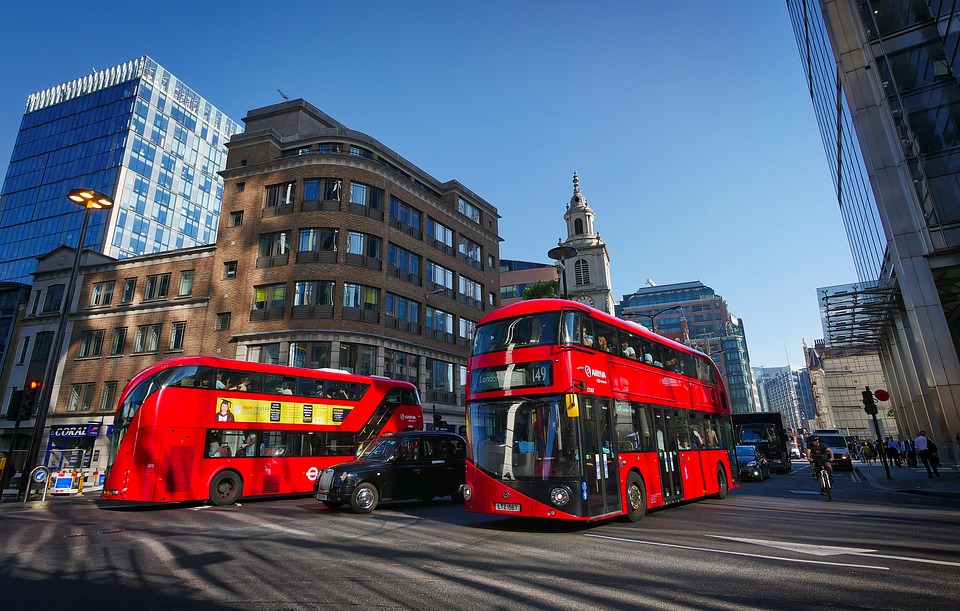 Transport for London has been criticised for its plans to make make electrified buses sound like ‘spaceships.’ The controversy comes as new regulations require electric vehicles to alert road-users to their presence via synthetic sounds. Here’s why Londoners aren’t impressed…

The Need For Noise

On July 1st, EU legislation came into effect which requires electric vehicles (EVs) to use Acoustic Vehicle Alert Systems (AVAS). In simple terms, it means they’ll need to generate synthetic noises in order to alert pedestrians and other road-users to their presence. Specifically, they’ll need to work up to 13 mph and the volume will need to be at least 56 dB; that’s the equivalent of an electric toothbrush; but conversely, they can’t be louder than conventional vehicles. Of course, all of this is a product of the fact that EVs are exceptionally quiet when in use. Dispensing with combustion engines means they don’t emit all of the usual roars and ululations we associate with motor vehicles.

Finding A Sound For London’s Buses

Whilst the EU has defined the requirements of AVAS, it’s offered no guidance in terms of what noises EVs should actually emit; that’s been left to automakers themselves. In London, authorities are gradually investing in the electrification of public transport. A rising number of hybrid and full-electric buses now dot the capital’s road network. That means they’ll need a ‘noise’ to alert people to their presence. Choosing one, however, has been anything but easy.

Transport for London has recommended everything from ‘spaceship’ sounds to ‘bubbling noises’ and ‘intermittent beeps.’  John Welsman, part of the policy team at Guide Dogs UK, attended a presentation where the sounds were revealed. Unimpressed he said, “there was an intermittent bleeping sound like an email alert that would increase or decrease in rapidity depending on the the speed of the vehicle. It was very irritating.” He added, “as a blind person I could spot the old Routemaster a mile off, because it was so distinctive, but that’s not what they are suggesting.”

Whilst the idea of quirky sound seems harmless enough, experts have suggested that keeping things familiar is the most sensible route. As Tony Bowen of Brigade Electronics explained, “TfL keep pursuing this aim of something that I believe is outside the legislation. Bubbles and whistles and bells don’t sound like a combustion engine, so definitely won’t be compliant.” He also expressed concerns about a lack of standardisation, “there is a danger that there is going to be so many different wacky sounds from lots of different companies that it going to be really hard to work out what is a vehicle and what is something else in a city.”