London’s Congestion Charge Is Being Raised To £15 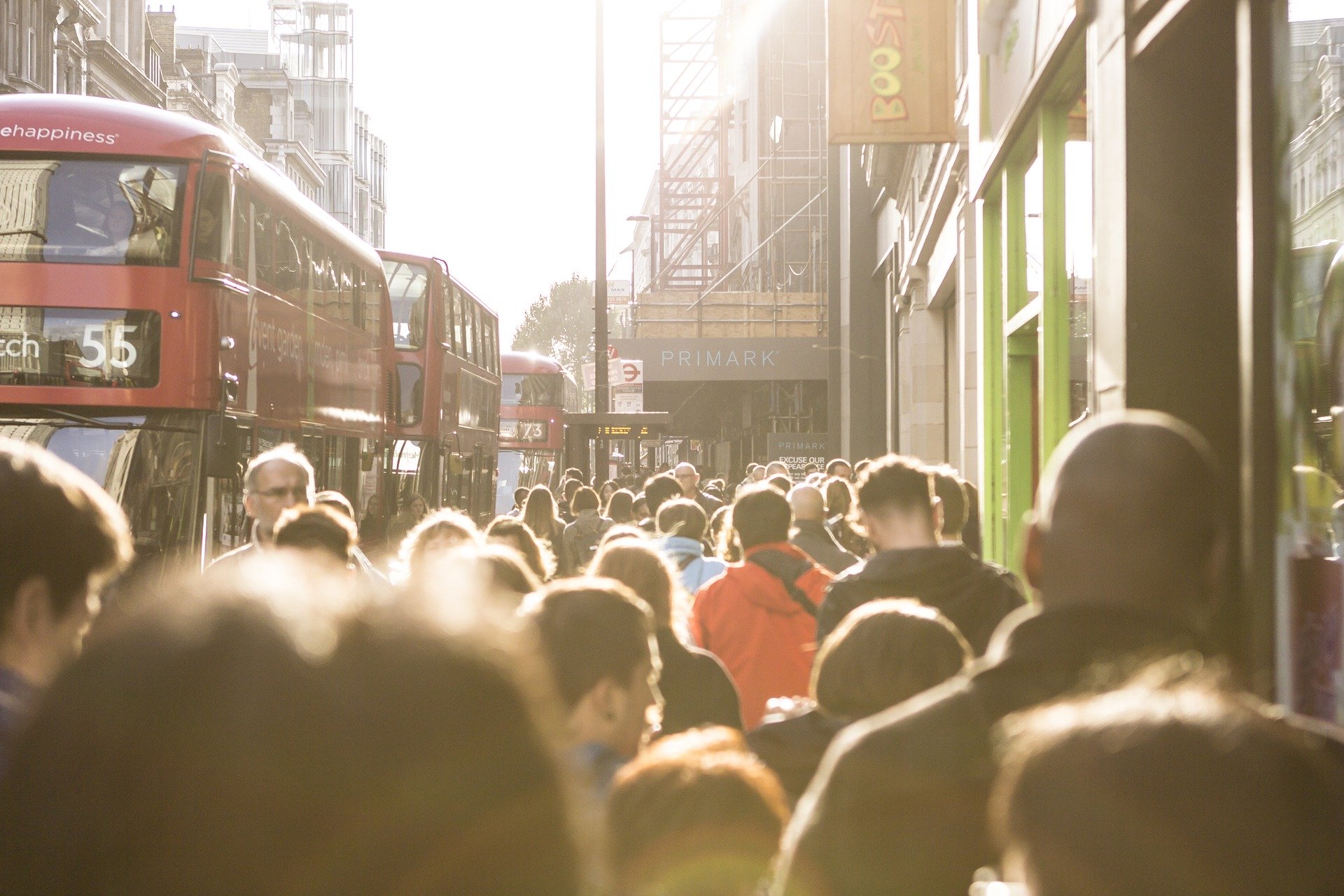 London’s Congestion Charge is to be raised to £15 and enforced seven days a week. The move, according to some critics, is effectively closing the capital to business…

Few people would argue that the Congestion Charge in London is affordable, let alone cheap. But now it’s being raised from £11.50 to £15. In addition, it’ll now be enforced seven days a week instead of just on weekends. The Charge, originally enforced until 6pm, will now also be enforced until 10pm. The changes are expected to be introduced on the 22nd of June. The daily charge, as well as the city’s Ultra Low Emission Zone fees, were temporarily suspended on March 23rd in the face of the coronavirus pandemic.

The price hike is essentially a response to the fact that there’s been a 90% reduction in fare revenue on busses and the London Underground; as Londoners were told to avoid public transport and to work from home if possible. The increased fee is expected to reduce vehicular traffic in London by a third. No exemptions are being made alongside the increase.

A number of motoring organisations have expressed concerns over TfL’s decision to raise the Congestion Charge fee. Edmund King, president of the AA, wondered if the fee was now essentially a ‘taxation charge. He said, “even though TfL were between a rock and a hard place in terms of finances, these hikes are taking the charges from a ‘congestion’ charge to a ‘taxation’ charge. Traffic at weekends and in the evenings is at its lowest ebb; and hence this is no longer a congestion charge”. He added, “it is difficult to justify the weekend charge at all; and in due course this will backfire on trying to get things back to normal in terms of encouraging Londoners back to retail, leisure, arts, and religious activities. The only saving grace may be a rush for more Londoners to buy electric vehicles in order to avoid the charges”.

Nicholas Lyes, head of roads policy at the RAC, is worried that the changes will hurt key workers. He commented, “with public transport use being actively discouraged, it’s very disappointing that the Congestion Charge is not only being reintroduced so quickly; but also being massively hiked from late June. This will be a bitter pill to swallow; and will no doubt hit many key workers for whom the car is a safe, reliable alternative at present”.

London’s ULEZ and Congestion Charge Are Back In Effect – https://www.autoserveclub.co.uk/blog/londons-ulez-and-congestion-charge-are-back-in-effect/