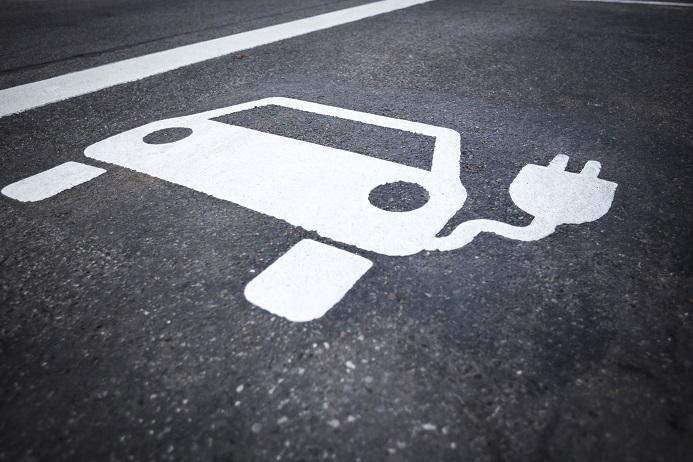 Local authorities are asking Westminster for additional powers that would allow them to decarbonise transport. In particular, they’d like to reduce the costs associated with connecting electric vehicle charging networks to the grid. Some 32 local and regional leaders have signed-off a series of measures that, they believe, can help cut emissions. Notable signatories include the likes mayors and leaders from London, Greater Manchester, Leeds, Cardiff, Liverpool and Bristol.

According to the Climate Change Committee, local authorities can influence around a third of the nation’s total emissions. This may increase further, if greater powers are granted. Moreover, many local authorities have suggested that, given they know the day-to-day conditions of their own transport networks, they’re the best suited to make improvements and changes – not Westminster.

Andy Street, Mayor of West Midlands, commented on the proposals. He said, “we’re asking ministers to give us the powers and the funding to do more. We want to work hand-in-glove with Government to accelerate the drive to Net Zero”.

Polly Billington, CEO of UK100, has called for a ‘power shift’. She said, “we need a power shift from central government to local communities to tackle climate change. Local leaders are more trusted, more accountable and in the case of the UK100 – more ambitious in accelerating the path to Net Zero”.

The additional powers could set a broader political precedent that the current government may wish to avoid. That said, no one is denying the urgency of the Climate Crisis or the state of air pollution in many of the nation’s towns and cities. Deferring responsibility to local authorities could very well be in everyone’s interests; including Westminster’s.

MG Has Achieved A Mid-Year Sales Record, As It Beats Industry Average – https://autoserve.co.uk/motoring-news/mg-has-achieved-a-mid-year-sales-record-as-it-beats-industry-average/