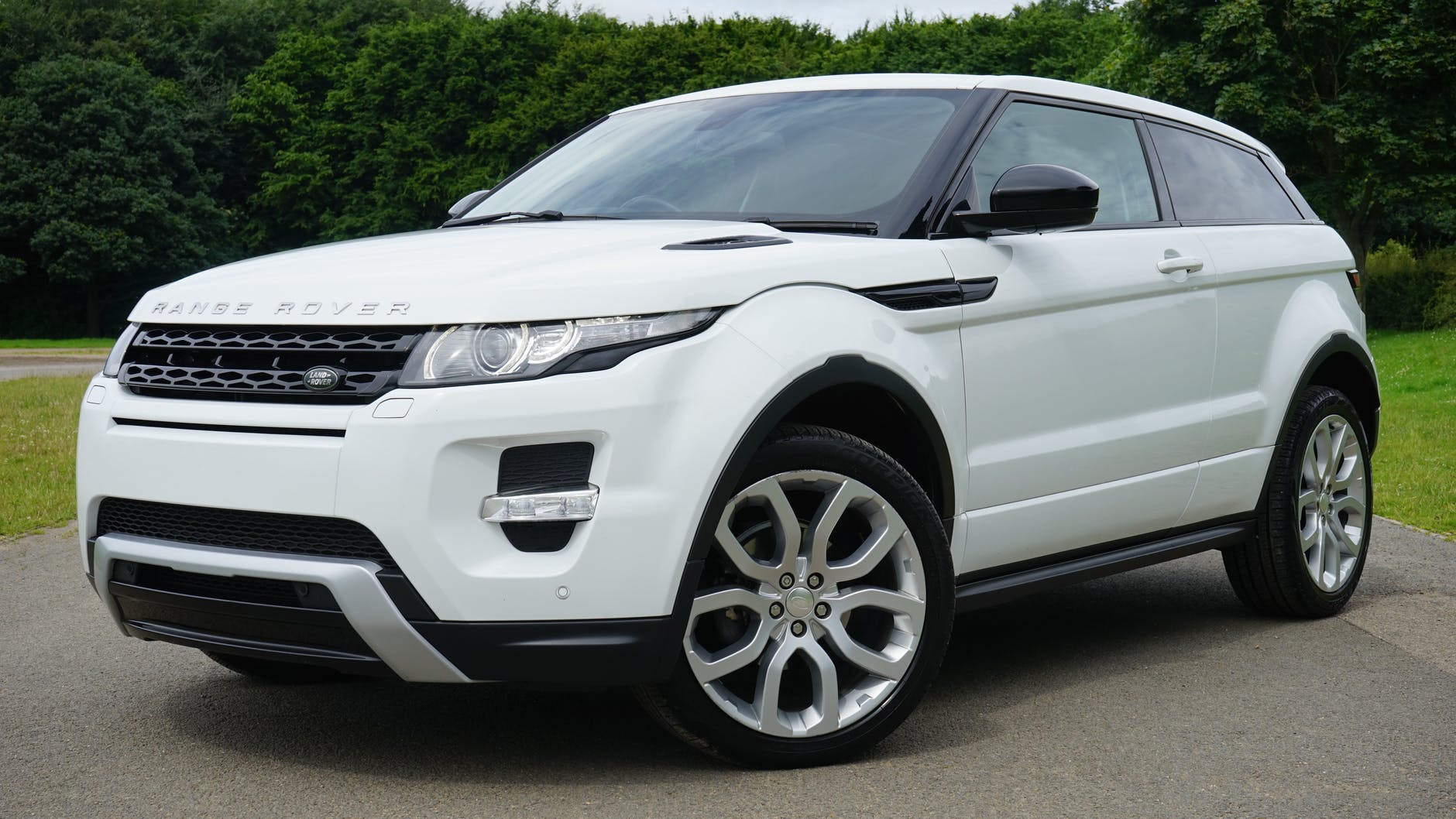 Jaguar Land Rover has pledged to invest £1 billion in the UK’s automotive industry. The money will be used to manufacture electric vehicles and save thousands of jobs.

Jaguar Land Rover will soon begin manufacturing an electric version of its Jaguar XJ saloon. Production will be centred at its Castle Bromwich plant, in a rare boost for the nation’s automotive industry. The move will save some 2,500 jobs that were thought to be at risk. The last batch of the current XJs will be produced today and the electric versions will start to appear later this summer. Recently, the company pledged to produce electric versions of all its models by 2020.

JLR has already built a brand new battery plant between Coventry and Birmingham. It claims it’ll be capable of producing 150,000 units a year. However, it will import cells from Asia due to a lack of UK-based manufacturers; it called for a ‘gigafactory’ in the UK to provide the enormous number of cells it requires for future production. Ralf Speth, the chief executive of Jaguar Land Rover, stressed the importance of such a facility. He said, “affordability will only be achieved if we make batteries here in the UK, close to vehicle production, to avoid the cost and safety risk of importing from abroad.” He added, “the UK has the raw materials, scientific research in our universities and an existing supplier base to put the UK at the leading edge of mobility and job creation.”

A Bold Strategy Or Desperation?

It’s no secret that Jaguar Land Rover has been struggling for some time. Sales have declined considerably in China, one of the company’s most important markets. In addition, over-reliance on diesel powertrains has caused it considerable pain as consumers move away from the fuel. In 2018, it reported a £3.1 billion annual writedown; this resulted in its worst ever annual loss. The company has also been particularly vocal about its opposition to a no-deal Brexit scenario, which would have dire implications for its supply-chain.

Whether JLR’s shift towards electric vehicles is motivated by sincere belief in the technology or not is unclear. It’s unlikely to have come about were diesel sales still stable. What is clear is that its change of direction has saved an enormous amount of jobs and, quite possibly, could trigger a broader manufacturing renaissance across the Midlands and the rest of the country. So, we can expect a lot more electric vehicles rolling off production lines in the UK. The most crucial question of all is whether anyone will want to buy them. For JLR, anything other than a resounding ‘yes’ could prove to be fatal.

Jaguar Has A New Diesel Engine And It’s One Of The Cleanest Ever Built: https://www.autoservefleet.co.uk/latest-news/jaguar-new-diesel-engine-cleanest/