It’s In The Incentives: How Should The Government Promote EVs? 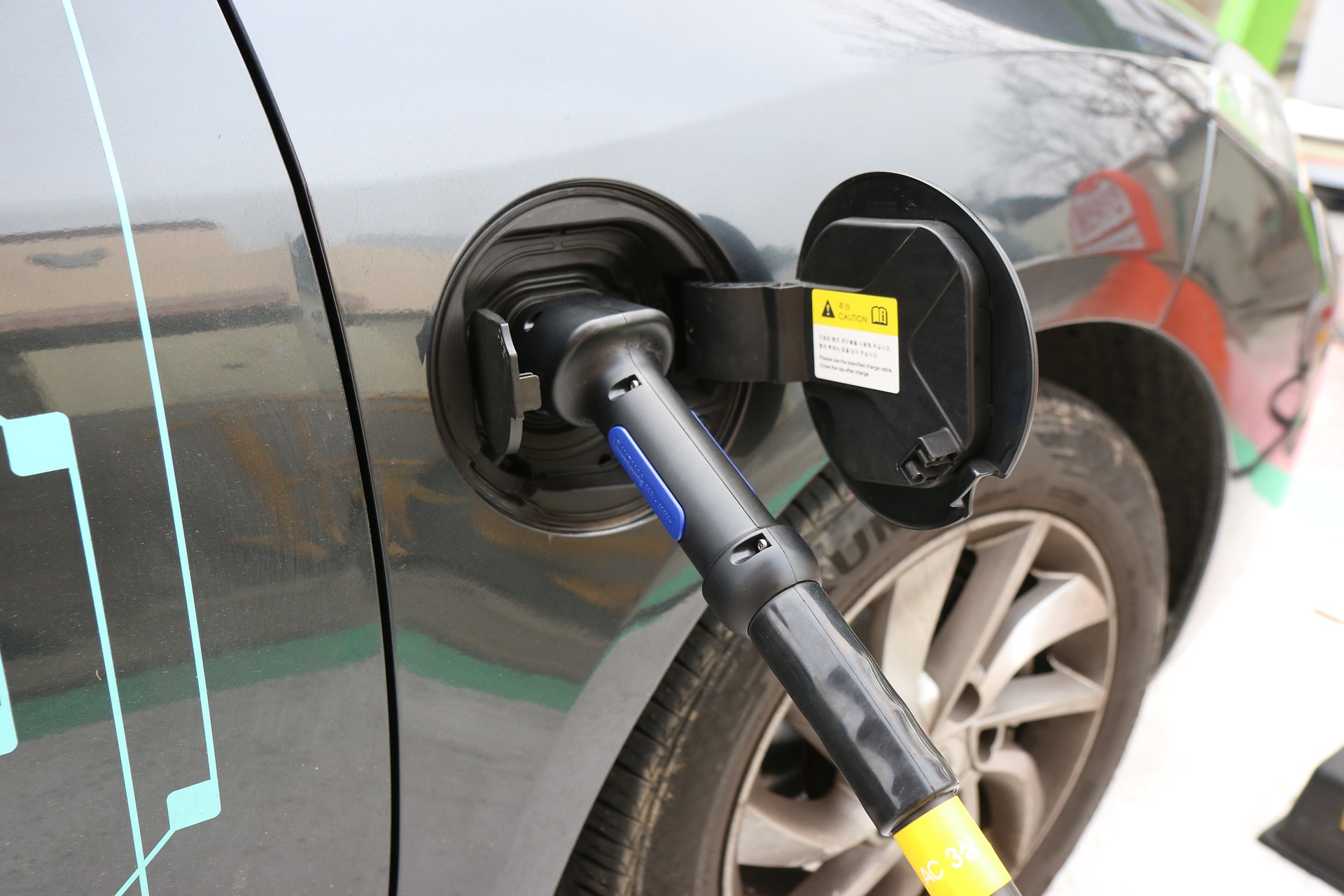 After 2035 (perhaps earlier) it’ll be illegal to sell, or purchase, a new petrol or diesel car. But how, exactly, will the government promote EVs which currently represent less than 2% of the market?

There’s probably no more important question in the automotive industry. Whether it’s for consumers, automakers or the planet, the answer is critical. If you Google the expression, or a similar one, you’ll be met with similar arguments – EVs are cheaper to run, less polluting and (quite possibly) more enjoyable to drive. Indeed, many of these arguments will be well-made and well-evidenced. But they’re not new. In fact, they’ve been around for years. And yet fully electric vehicles still represent around 1.9% of the market share in the UK. Granted, this figure has risen and quickly. But it’s still anecdotal. Of the tens of millions of drivers in this country many of us will struggle to recall ever seeing one; let alone having driven, or been driven in, one.

This is going to have to change, especially seen as the government plans to ban diesel and petrol sales from 2035; although it’s allegedly already considering another revision to 2032 and, possibly, even 2030. But how can it inspire motorists to make the transition? After all, altruism towards the environment doesn’t seem to be working. In addition, the ban itself won’t see diesels and petrols run off our the road network; many will proliferate for many years after its implemented.

No one is going to purchase an electric car if they’re less convenient than an equivalent with a combustion engine. Perhaps more importantly, they’re not going to purchase one if they’re as convenient. No, they need to be more convenient and more accessible. This is something the Norwegian government has recognised, which is why the country has the highest number of EV registrations relative to its population in the world.

In Norway, the benefits are numerous and far-reaching. EVs are exempt from all non-recurring fees such as purchase taxes, not to mention 25% VAT on purchase. This makes them financially competitive in a clear-cut and digestible way. Secondly, they’re more convenient to drive. Drivers who make the transition receive free parking at public lots and can use bus lanes to dodge traffic. They’re also eligible to travel for free on Norway’s many ferry services. Number plates of EVs are marked with ‘EL’, ‘EK’ or ‘EV’ to single them out for benefits; but this also raises awareness in a subtle way, too. These incentives have been so successful that the government is actually having to gradually phase them out, as ownership becomes the norm.

Naturally, the Norwegian government has already invested heavily in charging infrastructure; making it widely available and easy to use for motorists; this has effectively dispelled fears of range-anxiety.

Lessons For The UK

The situation in Norway isn’t perfect. Debates around the incentives are sometimes dramatic and some claim that they’re ‘excessive’. Nevertheless, if the objective was to encourage people to own, and drive, EVs than it’s worked. In the UK, there are two ways of looking at the upcoming diesel and petrol ban. On the one hand, it could simply be political posturing; a way for the government to appear as though it’s on-the-ball without having any real, concrete plan. The other way is that it sincerely wants to pursue electrification because it takes emission levels and the Climate Crisis seriously. In which case, it needs methods and not simply dates.

As it stands, there are two primary benefits in owning an EV in the UK. One is the Plug in Car Grant. This knocks £3,500 off of the price of EVs. It used to be £4,500 and it also used to apply to some hybrid models. The government has yet to clarify its future. In addition, company car drivers who go electric will, from April, face 0% Benefit in Kind (BiK) tax. But that’s it. The only other serious proposal is to give EV drivers green number plates; a suggestion that, according to polls, is an unpopular one. There’s also been a pledge to double funding for charging infrastructure; but that’s from just £5 million annually to £10 million; hardly a revolution.

With these paltry offerings, it’s not surprising electric cars are simply vehicles ‘other people’ drive. Especially when we consider that, on average, EVs are considerably more expensive than ICE equivalents!

Why buy an EV? That’s the primary question. Altruism and green credentials don’t seem to be working for anyone save a small number of early-adopters. Instead, people need to be effectively bribed. They need financial and practical incentives. It needs to be cheaper to not only ‘run’ an EV, but also to procure one in the first place. It also needs to be easier (or just as easy) to recharge one as it is to refuel an ICE vehicle. Finally, drivers need to be offered practical, everyday advantages in terms of parking and beating the rat race.

A Look Into The Future? Isle Of Man To Tax Electric Cars This Year – https://www.autoservefleet.co.uk/latest-news/a-look-into-the-future-isle-of-man-to-tax-electric-cars-this-year/

What Can Norway Teach Us About Electric Vehicles? – https://autoserve.co.uk/motoring-news/what-can-norway-teach-us-about-electric-vehicles/