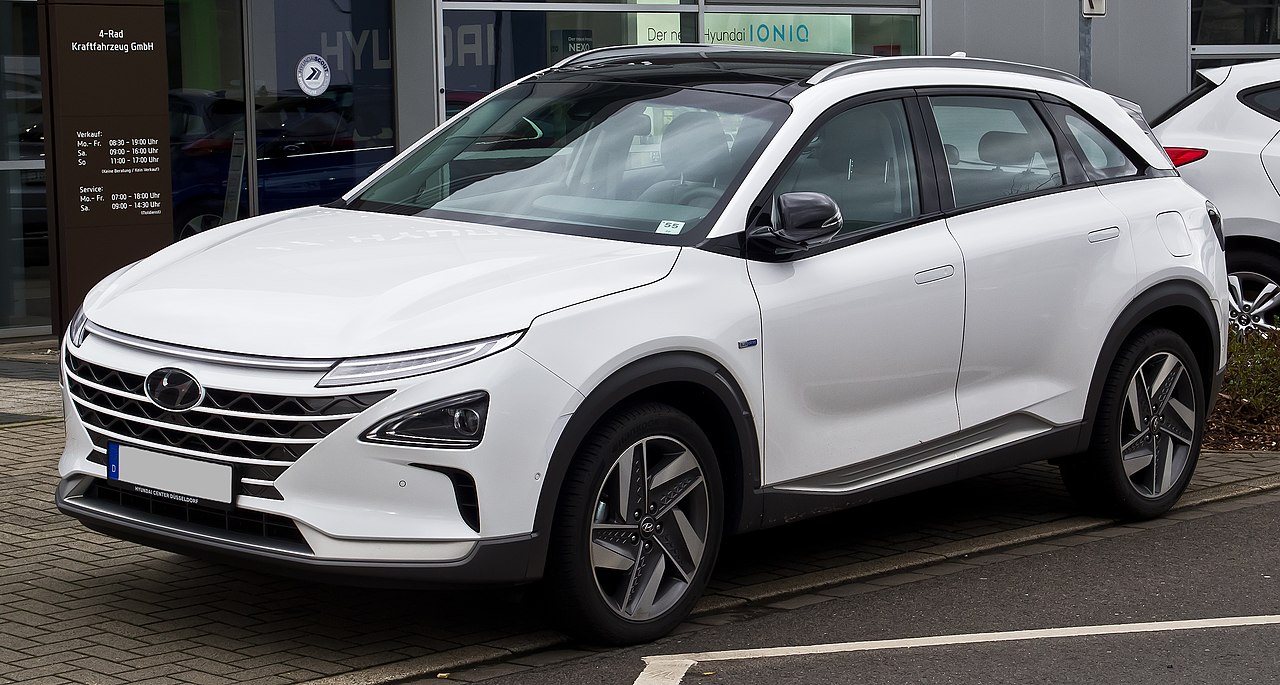 If you haven’t heard much about hydrogen cars lately, that’s because there aren’t many of them around. But that’s something Hyundai believes will change…

A Question Of Supply?

Hydrogen cars are mysterious things, so much so that you’ve probably never seen one; not that you’d necessarily be able to tell anyway. Powered by, you guessed it, hydrogen fuel they offer emissions-free motoring. But practically non-existent refuelling infrastructure and inaccessible pricing has meant that adoption has been practically negligible. Dr Sae-Hoon Kim, Hyundai’s hydrogen fuel cell business head, believes this is a product of limited production rather than limited demand.

For instance, its Nexo Model is a crossover SUV. It was launched last year and the company intends to sell 1,500 by the end of this year. The problem is, there have been 5,000 orders in South Korea alone; cutting out potential buyers in other markets. As Kim explained, “we have to do what makes most business sense, and with good subsidies available in Korea that could be cut off at any time the decision was made to fulfil those orders. We are doing our best to meet demand but it keeps on growing.”

In response to this, Hyundai is ramping up production of fuel cell vehicles to 40,000 a year; a goal similar to that of Toyota. Naturally, these vehicles remain tiny in automotive terms. But they nevertheless demonstrate that hydrogen powertrains can make business sense. “At around 200,000 units a year you get the scale to buy the materials you need at a cost that could put a hydrogen car on a cost par with today’s battery-electric vehicles. At the current rate of demand I can see that happening within five years”, Kim explained.

The greatest problem hydrogen cars face is, ultimately, electric cars. The latter have struggled for years to win the interest of legacy, volume manufacturers and even now remain niche. In the UK, there were around 13 hydrogen refuelling stations in the UK; with the majority of these located in and around London. The cheapest available model (there are only three for sale in the UK) is the Hyundai ix35 FCEV; it costs over £50,000. So, despite the zero-emission capabilities of the vehicles, their appeal is exceptionally marginal. Compared to ICE models, they’ve potentially got a lot going for them; they’re cleaner, cheaper to run long-term etc. But when faced with EVs, which are already much more developed, there’s not as much going for them. That said, some people clearly disagree; many of them are in the Chinese government and are offering extensive funding for the development and utilisation of fuel cell vehicles.

Only time will tell if hydrogen vehicles have a serious future within the world of motoring. But, for now, they remain largely a novelty; a might-have-been were it not for the rise of electric cars.

Hydrogen Fuel: Is It A Safe Option For Your Fleet? – https://www.autoservefleet.co.uk/latest-news/hydrogen-fuel-safe-for-fleets/