Hybrid Cars To Remain On Sale Until 2035, Despite Fuel Ban 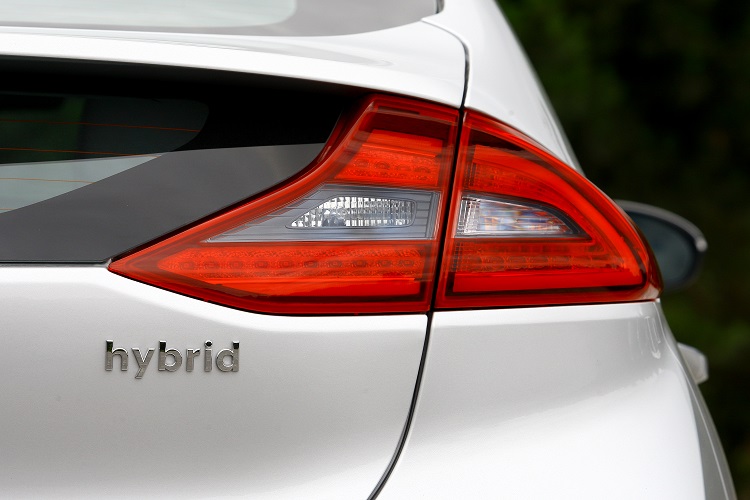 The government has confirmed that, despite a 2030 fuel ban, hybrid cars will remain on sale until 2035. Here’s what you need to know…

From 2030, it’ll be illegal to buy or sell a new diesel or petrol car in the UK. Whilst a ban had been discussed since 2017, it was thought a date of 2040 or 2035 would be settled upon. In addition, it was also thought that hybrids would be included; much to the dismay of the automotive and fleet industries. Nevertheless, we now know that hybrids have effectively been granted a stay of execution. In a statement, the government said ‘new cars and vans can be sold if they have the capability to drive a significant distance with zero emissions (for example, plug-in hybrids or full hybrids)’. However, it’s not yet clear what’s meant by ‘significant distance’. But we can infer that it means only the most capable hybrids will be spared the chop.

The decision will come as a relief for car manufacturers. Many of which believe hybrid cars represent a comfortable stepping stone between ICE vehicles and electrification. But it’s likely to anger environmentalists and campaigners who wanted to see a complete ban on ICE vehicles.

One issue critics have with hybrids is that their electric range is deemed to be insignificant; meaning they’re, for all means and purposes, driven as conventional ICE vehicles most of the time. Tom Callow, an EV expert, Tweeted “full hybrids can’t even do the UK’s *average* car journey without zero tailpipe emissions. Not sure how they will pass any “significant distance” bar by 2030″. Indeed, he does raise a good point. If EVs continue to develop as they are, with greater battery life and increased range, one has to wonder why anyone would need a hybrid in 2030.

Nevertheless, manufacturers with extensive hybrid options are bound to disagree with Callow. Toyota has claimed that its customers, on average, travel up to 54% of a journey in a Toyota hybrid in electric mode. It claims that hybrids can often operate for 80% of the time as zero emission vehicles. Still, some research suggests that many hybrid owners never actually charge their vehicles; with business drivers simply opting for them for BiK or other tax benefits.

Ultimately, the move is probably designed to appease the car industry. But, given the rate of technological progress, it’s hard to conceive of many people wanting hybrid cars in 2030; assuming electrification is proceeding as quickly as many manufacturers like to claim.

Here’s What The Fleet Industry Makes Of The 2030 Fuel Ban – https://www.autoservefleet.co.uk/latest-news/here-s-what-the-fleet-industry-makes-of-the-2030-fuel-ban/