Homeworking And Why It’s Giving Fleets A Headache 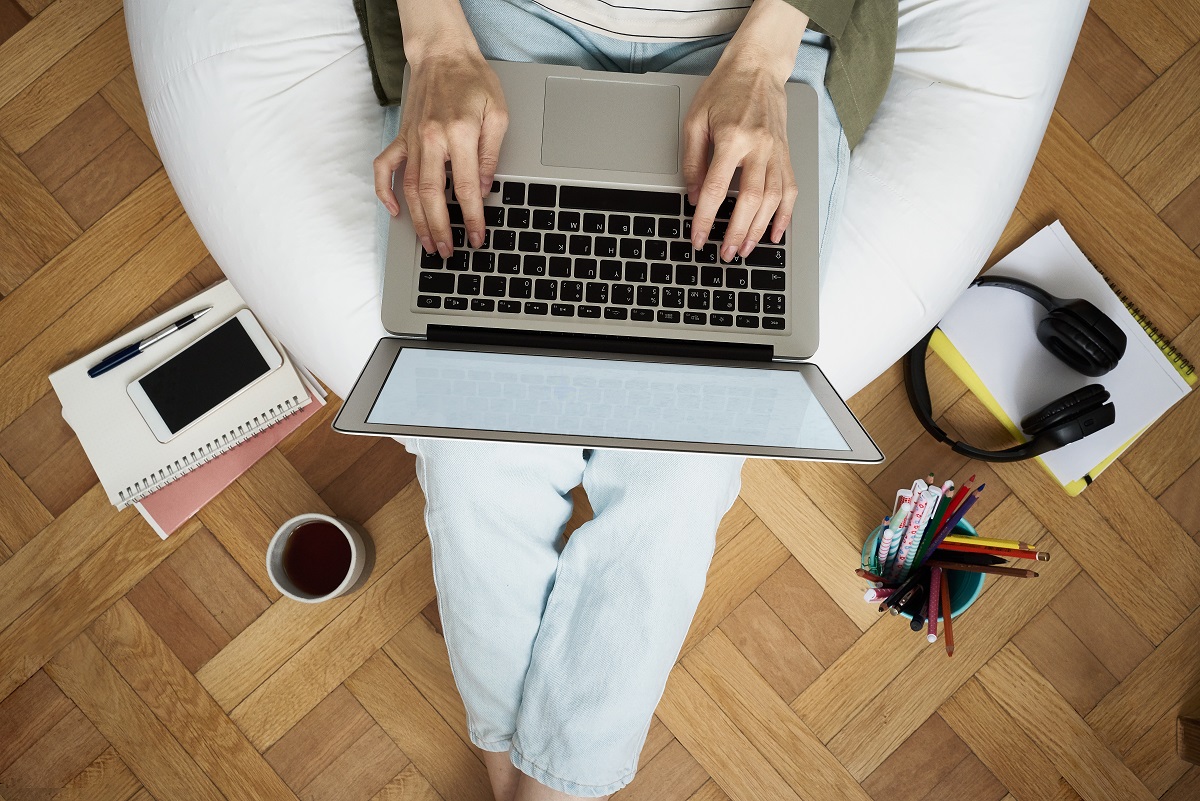 Homeworking is giving fleets a headache, as they struggle to deal with new classifications of employee journeys…

One consequence of the ongoing coronavirus pandemic is that millions of people are working from home. As a consequence, a large number of fleets are contending with new journey classifications. According to the Association of Fleet Professionals (AFP), the ‘New Commute’ has raised questions around whether an employee’s home should be classified as their official their place of work.

AFP chairman Paul Hollick explained, “if someone is working from home rather than the office, then it raises the question of which is actually their place of work. This is important when it comes to both expenses and risk management”. He added, “for example, if someone now drives their own car to the office once a week, are they allowed to reclaim their travel costs using AMAP rates, as they would for any other business journey that they undertake”. There are also questions over whether someone using their own car to travel from their home to work is commuting; or whether they’re conducting a business journey.

According to Hollick, HMRC rules have often been inconsistently applied. Usually, it’d be based on an employee’s contract, which would state if they were homeworking or not. However, there’s a test used to determine if they were spending more time at their home than in the office. Hollick said, “as always with points of taxation, it is better to have hard and fast rules. But these are open to local interpretation and fleets can potentially suffer from a lack of uniformity”.

So, given Hollick’s statements, what should fleets do about homeworking? Well, a homeworker who occasionally visits the office in their own vehicle is, essentially, in the company’s grey fleet; and should be classified as such. Of course, that only complicates things further. Whilst the classification issue is addressed, no fleet wants to see the number of grey fleet vehicles increasing. That’s a separate challenge in of itself. As of now, the Health and Safety Executive has issued no guidance on these fleet issues and further clarification is vital.

Hollick concluded, “the New Commute is just one of a series of issues that we are working hard to resolve for members but sharing best practice ideas. It is at times such as now, when so much surrounding fleet management is fluid, that the AFP can really add value”.