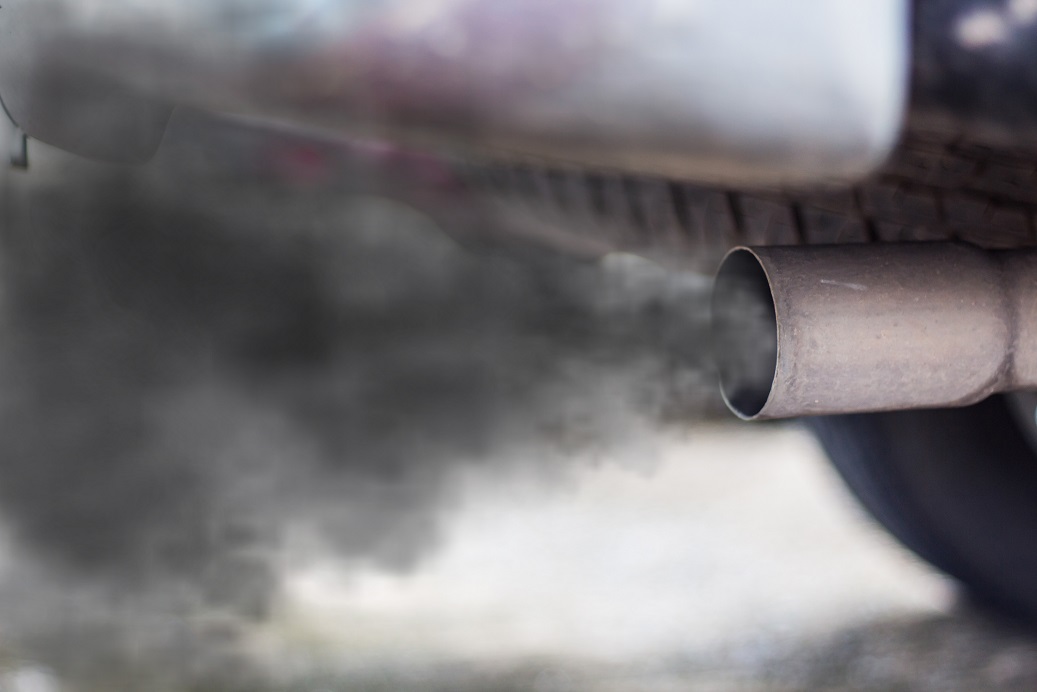 The government has confirmed that a fuel ban will be introduced in 2030, affecting petrol, diesel and hybrid vehicles. Here’s what the fleet industry has to say about it…

After much speculation, the government has confirmed that a fuel ban will be introduced in 2030. It’ll prevent the sale of new diesel, petrol and (some) hybrid vehicles; paving the way for the mass-adoption of EVs. Specific details concerning hybrids are still forthcoming, but the cleanest amongst them will survive until 2035. A special consultation has also been launched to examine the future of HGV powertrains, too. Moreover, the government has announced billions in funding for charging infrastructure, battery technology and grants. Naturally, the reaction within the fleet industry itself has been mixed…

Jon Lawes, MD of Hitachi Capital Vehicle Solutions, has urged fleets to be ‘confident’ about electrification. He claims EVs have been gaining significant traction over recent months; and that their benefits are becoming more recognised. He said, “our partnership with Gridserve to build the UK’s first rapid charging Electric Forecourts marks a real step change in addressing this challenge and will help to fast-track electric vehicle adoption across the UK over the next decade”. He added, “accelerated by a fundamental shift in attitudes towards climate change, our own research shows that over quarter of consumers are now considering purchasing an EV, so demand is definitely there to drive a green industrial revolution”.

Simon King, director of sustainability and social value at Mitie, has also seemingly embraced the transition. “as one of the UK’s biggest private-sector fleets and with the largest number of electric vehicles, we believe that the future of fleets is electric. That’s why we’ve pledged to switch our fleet of 5,500 vehicles to zero emission by 2025 and launched our Plan Zero EV fleet transition service to share our knowledge with other businesses”.

Helen Clarkson, CEO of the Climate Group, welcomed the 2030 date and was seemingly unfazed by the hybrid situation. She explained, “we’re pleased to see the Government confirming an end to conventional petrol and diesel vehicle sales by 2030. This is what UK businesses are committed to and calling for through the UK Electric Fleets Coalition”. She concluded “we expect hybrids to play a minimal role going forwards; battery electric vehicles are already cheaper to run and will soon be cheaper to buy”.

Whilst many fleets recognise the need for electrification, many also expect the government to do more to drive up demand and make the transition easier. Alfonso Martinez, managing director of LeasePlan UK, wants further clarity concerning Brexit’s impact on the supply of electric vehicles. He said, “we need urgent answers from the Government on what will happen to the continuity of EV supply shipments when trade tariffs are introduced”. He continued, “we must ensure that the UK still keeps its place at the table, otherwise we run the risk of simply not having enough vehicles to meet the demand and ultimately failing to meet our environmental obligations in the long term”.

David Brennan, CEO of Nexus Vehicle Rental, has also expressed concerns about the state of the country’s charging infrastructure. He said, “with a ban on the sale of diesel and petrol cars brought forward by another five years to 2030, businesses must now put solid plans in place to support their journey to net zero and transition to the use of electric vehicles in their fleets”. He added, “for some time, there has been concern that the UK’s infrastructure requires further support to push businesses and consumers towards greener mobility solutions, with the lack of charging points highlighted as one of the main challenges for those considering the transition”.

Previous post: Seat Has Struck Its Biggest Ever Fleet Deal In The UK
Next post: Hybrid Cars To Remain On Sale Until 2035, Despite Fuel Ban