MPs Are Calling For A Hands-Free Phone Ban 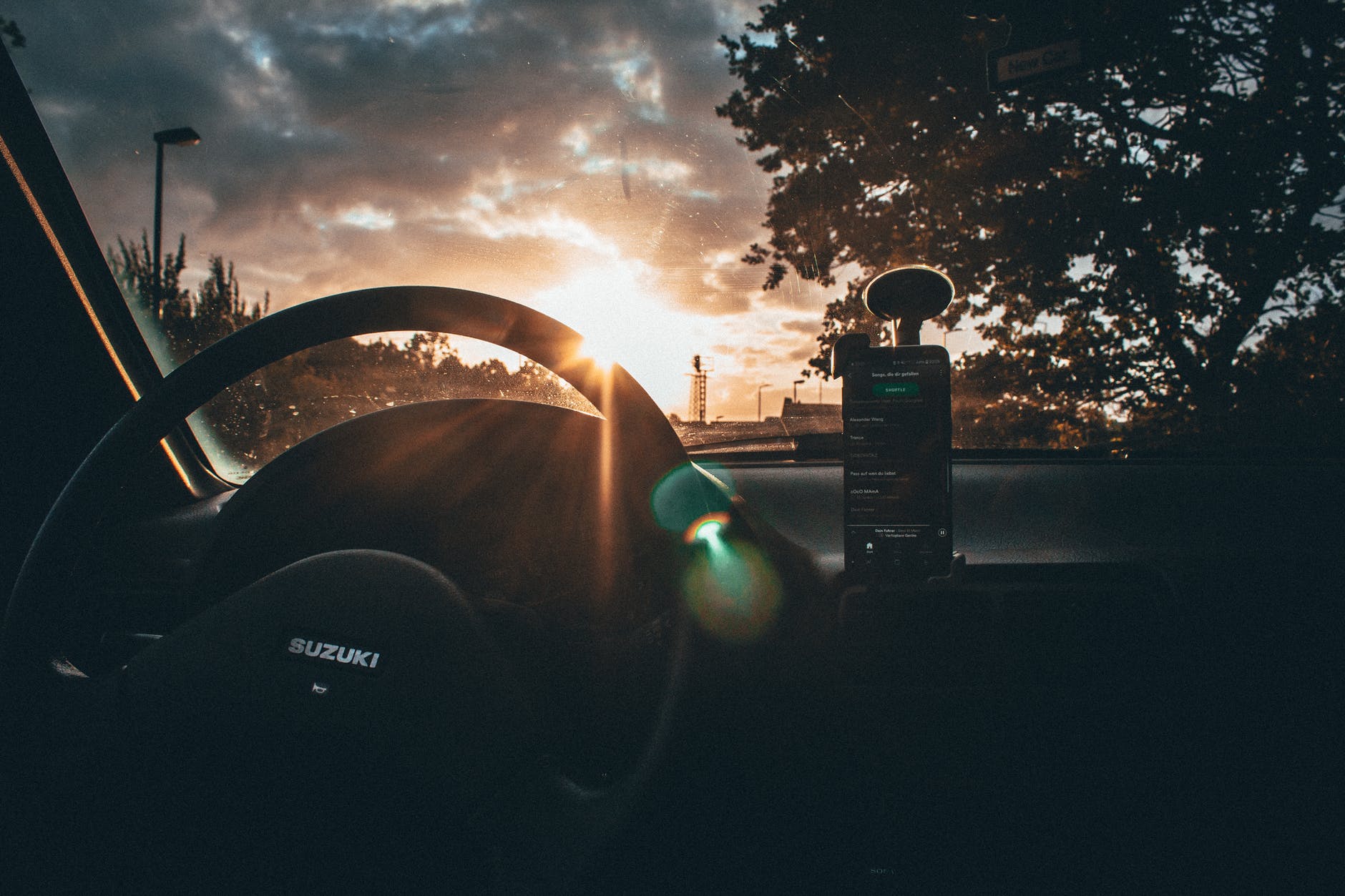 Drivers in England and Wales could be subjected to a hands-free phone ban, according to a group of MPs. They claim the risks posed by the devices are similar to outright phone use.

A group of MPs are calling for hands-free devices to be banned in England & Wales (the matter is devolved in Scotland). They claim that existing laws create a “misleading impression” that the technology is safe. According to the Commons Transport Select Committee, hands-free options present “the same risks of collision” as holding a phone whilst driving. Joshua Harris, from the road safety charity Brake, informed the Committee that using the devices was “essentially the same” as being at the legal alcohol limit.

In addition to the ban, the Committee suggests that the penalties for phone use should be made tougher; despite penalties being increased in early 2017. This is in response to the increase in the number of accidents caused by mobile phones. In 2017, there were 773 casualties on Britain’s roads. These included 43 deaths and 135 serious injuries caused directly by drivers using their phones at the wheel. Despite the increase, the rates of enforcement have actually declined by two-thirds since 2011.  Lilian Greenwood MP, who chairs the committee, wants to stigmatise driving with a phone as much as drink-driving. She said, “if mobile phone use while driving is to become as socially unacceptable as drink-driving, much more effort needs to go into educating drivers about the risks and consequences of using a phone behind the wheel.”

Harris pulled no punches in highlighting the consequences of phone-induced distraction. He said, “one moment’s distraction from a phone can cause a lifetime of suffering so our advice to drivers is simple – when you’re driving, make sure your phone is on silent and placed out of sight and out of reach.”

For motoring organisations like the AA, the crucial ingredient is enforcement. Edmund King, president of the group, said “offenders think the chance of being caught is minimal. Following a reduction of specialist traffic officers by a third, a good deterrent would be to have more cops in cars targeting those tempted to pick up the phone”. The problem is that it’s exceptionally challenging to catch offenders; so much so that police forces are having to devise novel methods. These have included long-range cameras on motorways and even stationing officers at the top of double-deck buses and HGVs for higher vantage points.

What’s clear is that tougher legislation hasn’t deterred motorists from using their mobile phones whilst driving. It’s also possible that, by banning hands-free devices, motorists will simply revert to holding their phones; bringing about the very thing MPs are trying to tackle. What do you think?

Mobile Phones Have Caused Millions Of Drivers To Crash: https://www.autoservefleet.co.uk/latest-news/mobile-phones-millions-crashes/

Driving With A Mobile Phone Loophole To Be Closed: https://autoserve.co.uk/motoring-news/driving-mobile-phone-loophole/

Previous post: Charge Points To Receive £2.5 Million Boost From The Government
Next post: Jaguar Has Asked The Oxford Dictionary To Redefine ‘Car’