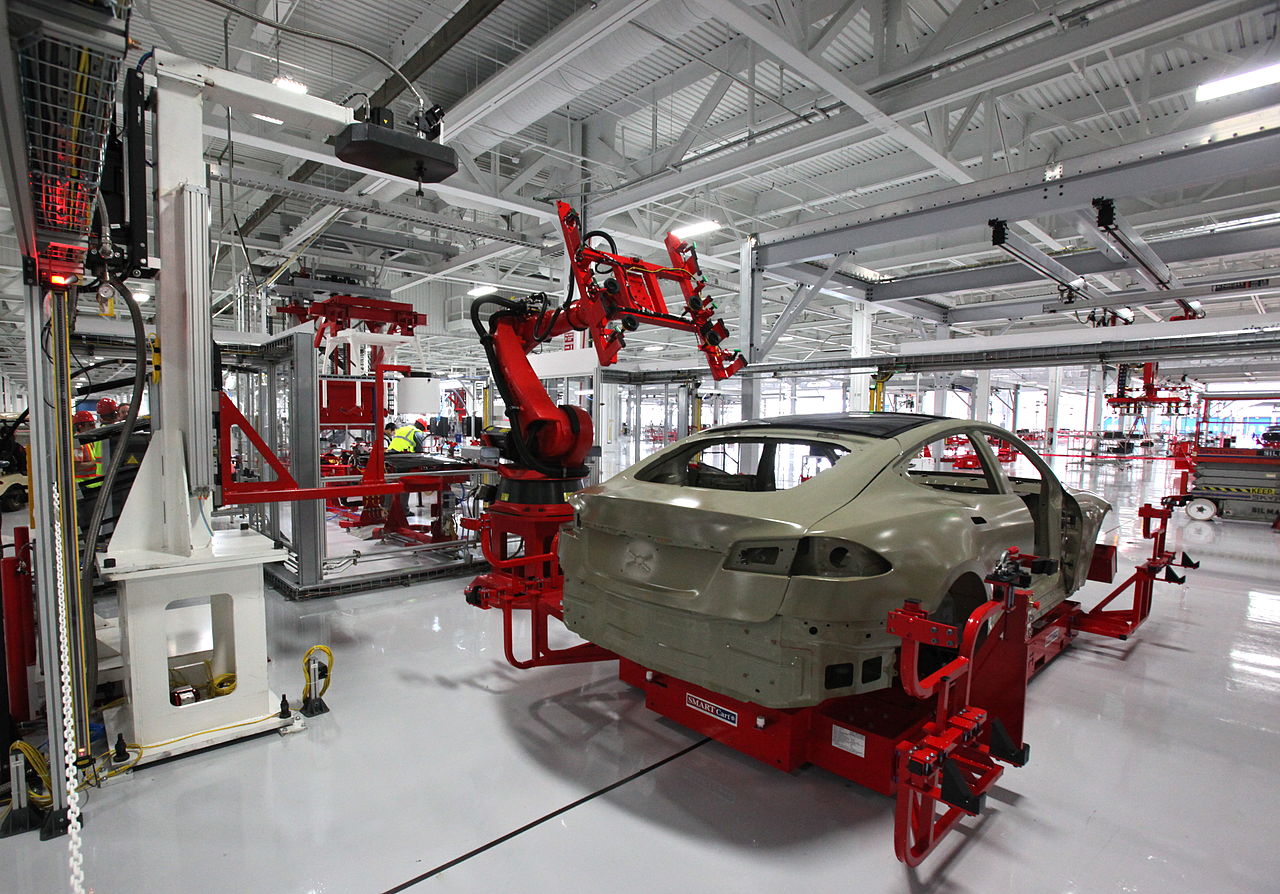 Tesla has received orders from German courts to temporarily halt the construction of Gigafactory Berlin. It follows environmentalists winning a court injunction on Sunday…

Tesla has been busily engaged in the clearing of land outside of Berlin for its next ‘gigafactory’. In particular, it’s been defusing WW2 bombs and clearing forest over a 225 acre site. But on Sunday the electric car company was ordered to temporarily halt its operations in the area. It follows environmental campaigners winning a court injunction; largely motivated by concerns for local wildlife and drinking water quality.

The land clearance is actually being carried out by Tesla prior to securing planning permission for the factory; being granted the go-ahead by Germany’s environmental ministry to conduct the clearing “at its own risk”. Whilst the injunction is temporary, the courts did emphasise the risks it posed. In a statement they said, “it should not be assumed that the motion seeking legal protection brought by the Green League lacks any chance of succeeding”.

Representatives of the Free Democrat and Christian Democrat parties, known for being ‘pro-business’, have expressed their fears that the injunction will hurt the country’s economy. But locals are worried about populations of bats, reptiles and ants. They’ve also suggested that the local supply of drinking water will be contaminated by the company’s presence in the area.

Advocates for the Gigafactory has been ‘caught out’ by the strength of opposition towards Tesla’s plans. Since purchasing the land from the state of Brandenburg, the company has been dogged by criticisms and protests. This is despite its pledge to replant higher quality trees and to safely relocate affected species. Elon Musk, Tesla’s CEO, has also publicly played down concerns that water quality will be affected. In January, he Tweeted ‘Giga Berlin / GF4 will absolutely be designed with sustainability and and the environment in mind’.

The injunction comes at an unfortunate time for Tesla. Its share price had rocketed over the previous month; climbing by as much as 40%. But the coronavirus outbreak in China took some of the wind out of its sails; having disrupted its operations at its Shanghai plant. Now the company faces a struggle to carve out a significant presence in Europe; something investors will no doubt sweat at.

The environmental concerns being raised by activists may seem a tad unfair. Germany is Europe’s automotive heartland and its own automakers have been at the heart of the Dieselgate crisis. Tesla, being a manufacturer of electric vehicles, has a much better carbon footprint. Nevertheless, some might argue that it should have been more aware of how deforesting might look for a company purportedly being concerned with environmental and climate-related topics.

Tesla Shocks Wall Street With Quarterly Profits, But Is It Enough? – https://www.autoservefleet.co.uk/latest-news/tesla-shocks-wall-street-with-quarterly-profits-but-is-it-enough/

Tesla Remotely Disabled Autopilot Software On A Used Model S After It Was Sold – https://autoserve.co.uk/motoring-news/tesla-remotely-disables-autopilot-software-on-used-model-s/

Previous post: Ford Boss: Government Needs To Re-Think Fuel Ban
Next post: It’s In The Incentives: How Should The Government Promote EVs?