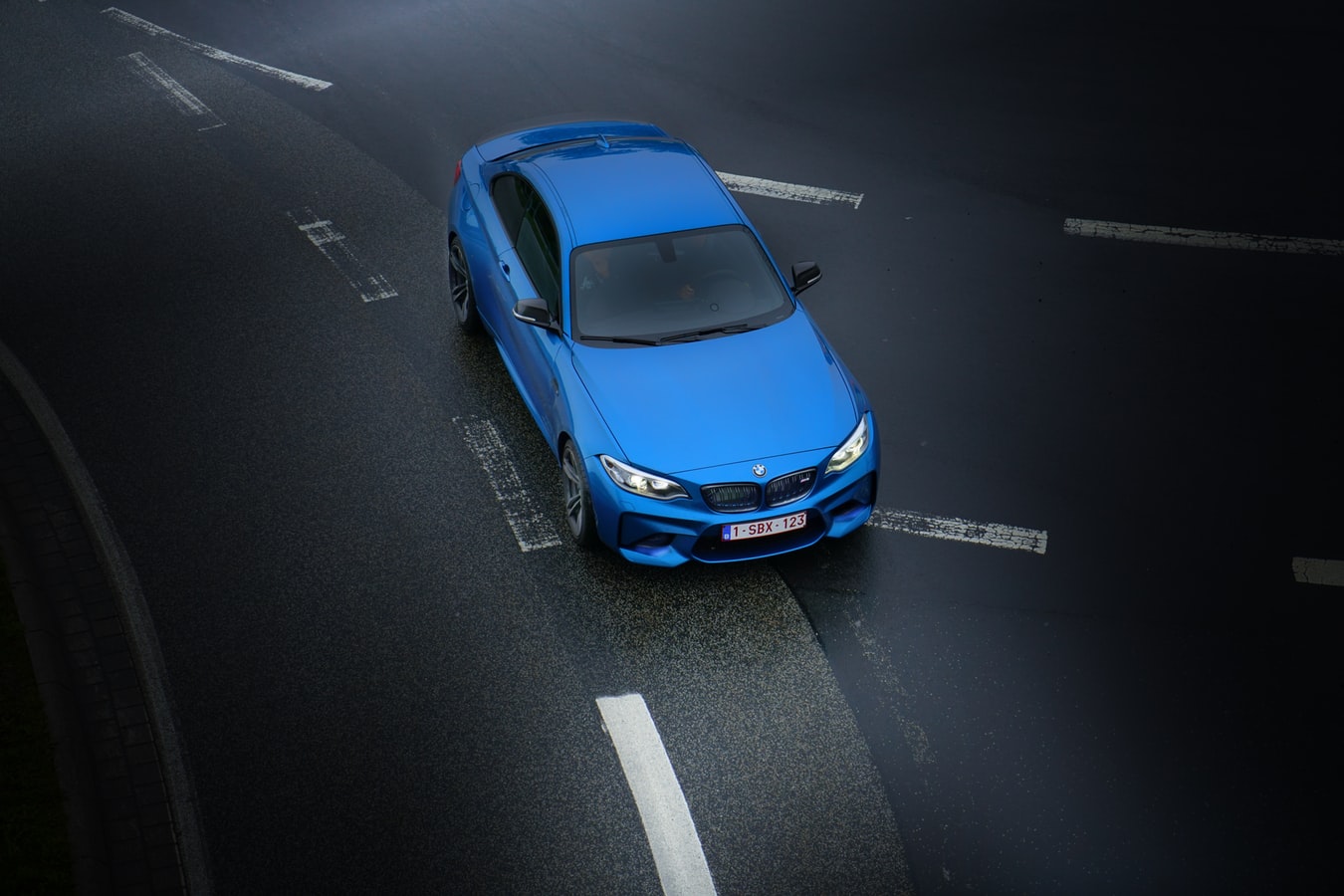 There are many reasons why driverless cars are taking so long to reach our roads. But the weirdest has to be the so-called ghost markings that are wreaking havoc on their sensors…

When Britain’s roads were created, the idea of a ‘driverless car’ would have been the preserve of science-fiction. Now, however, they’re practically an inevitability. The problem is that, whilst the technology is getting better and better, our roads remain as they’ve always been; that is to say, suitable for vehicles controlled by people. As driverless cars rely on sensors, they also rely heavily on road markings. Unfortunately, these tend to change and often. Whether it’s through exposure to the elements, road works or simple vandalism, they rarely stay the same. Even when they’re deliberately removed, traces of them can linger for a long time; thus leaving ghost markings behind. This poses enormous challenges and safety concerns for autonomous driving technology; which is why Highways England is investing £685,000 in solving the problem of ghost markings once and for all.

Highways England has been trialling an impressive 36 marking products at a facility in Madrid. They’ve all be subjected to a whopping two million ‘wheel overs.’ This was to determine how resilient and long-lasting they are. Eight of the products were singled out and will be applied to the M5, in order to determine which is the most effective. Testing will involve all weather conditions over the course of a 12-month period.

For Martin Bolt, who has been overseeing the competition, ghost marking pose a hazard to drivers in general. He said, “we know ‘ghost’ markings on any roads, not just ours, can be confusing for drivers and autonomous vehicles so we set out to find a solution which makes a real difference not just for road users on our network but across the globe.” He added, “we’re hoping the outcome of the competition will give us a greater understanding of the materials and processes we, and the road industry, should be using in future schemes, and will help drivers on their journeys.”

A Small Step Towards Automation

Tesla’s Elon Musk is confident that level 5 autonomous vehicles will be available as soon as 2020. The British government has also stated that it wants the vehicles, unsupervised, tested on public roads during that very year. But even if the internal technologies used by the vehicles are perfected, our infrastructure still has a very long way to go until it’s ready for them. It’ll be interesting to see how the relationship between the two develops (or doesn’t). Either way, dealing with ghost markings will be one little step closer to giving up our steering wheels.

Driverless Cars: Do We Really Want To Stop Driving? – http://autoserve.co.uk/motoring-news/driverless-cars-stop-driving/

Previous post: Penalty Points: 80,000 Drivers Are On The Edge
Next post: Positive Ways You Can Change Driver Behaviour